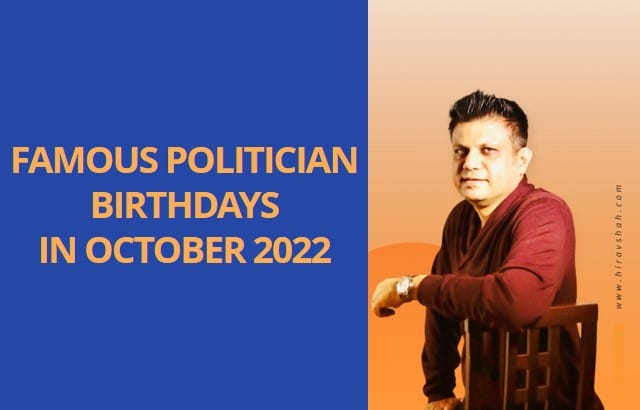 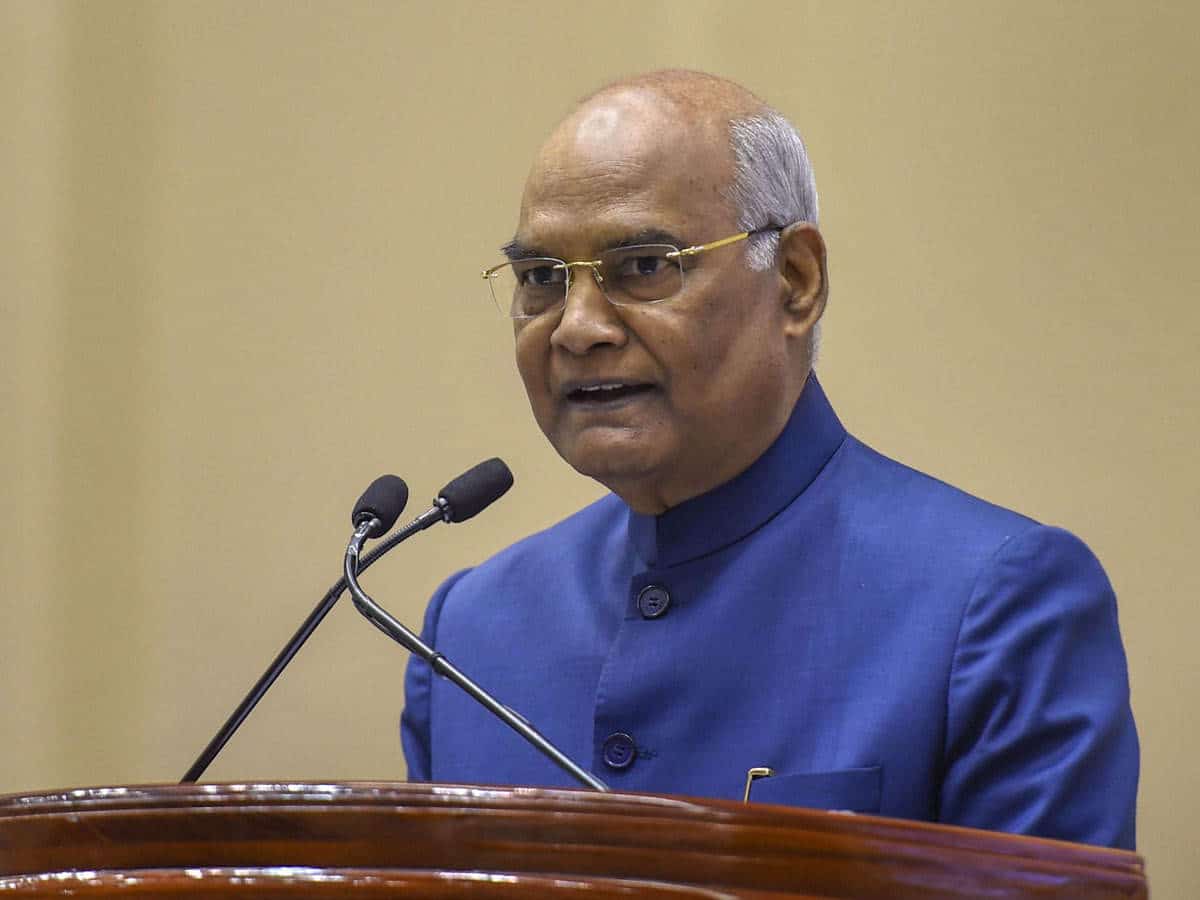 Famous For being the former President of India. 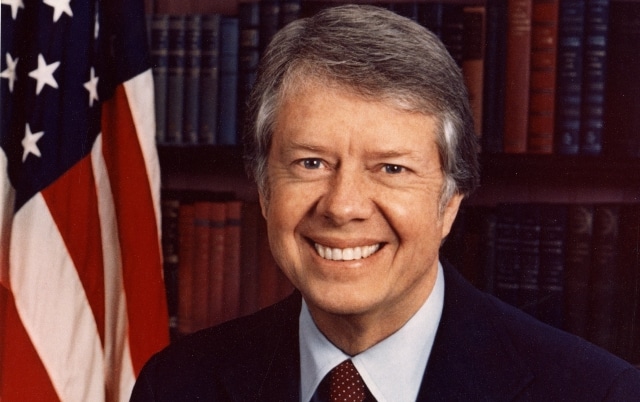 Famous For being the 39th U.S. President 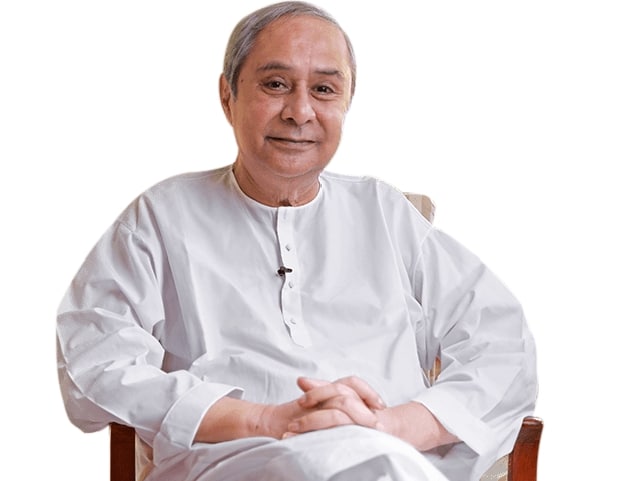 Famous For being Odisha’s longest-serving Chief Minister and also for being the BJD Supremo.

Naveen Patnaik Horoscope Analysis : Naveen’s sharp political acumen will lead him to become the CM of Odisha yet again, for the 6th consecutive time, thereby creating an all time record. 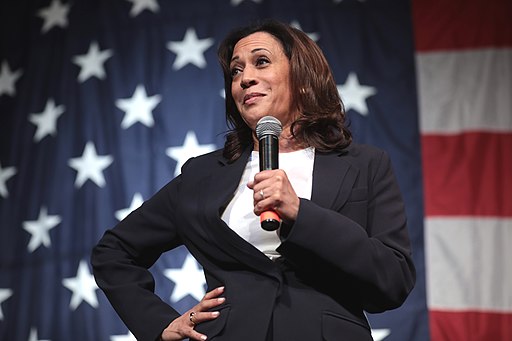 Famous For being the Vice President of the United States 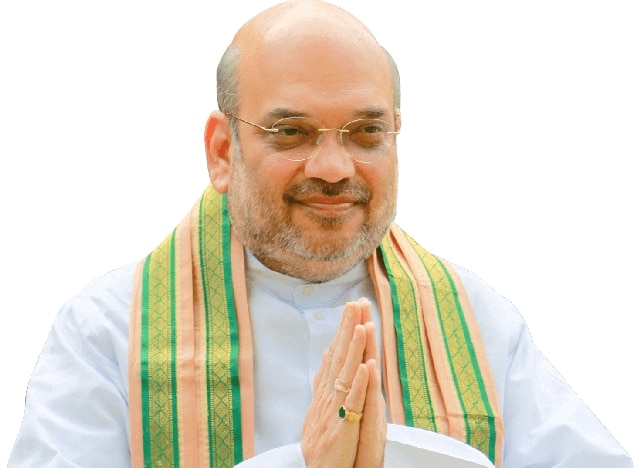 Famous For being the President of the BJP from 2014 to 2020. He is also famously known as the Chanakya of Indian politics. 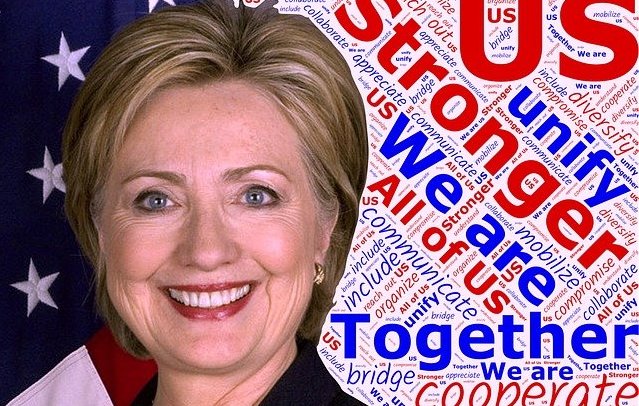 Famous For being the Former United States Secretary of State.

What is Amit Shah’s DOB ?

What is Ram Nath Kovind’s DOB?

Who has succeeded Ram Nath Kovind to become the current President of India?

Who is Kamala Harris ?

Vice President of the United States

Where was Hillary Clinton born ?

What is Jimmy Carter best known for?

For being The 39th U.S. President

Who is the President of Biju Janata Dal ?

Famous Politician Birthdays IN MAY 2022.

Lal Bahadur Shastri Inspiring Life Lessons that Everyone Must Adapt