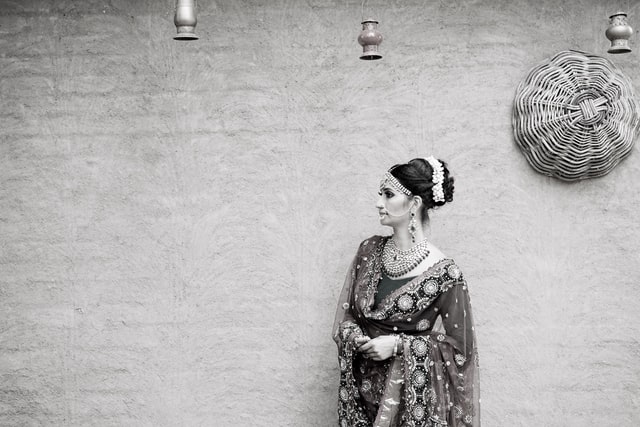 International Women’s Day, a day when we honor women’s immense strength and unique abilities, falls on March 8 which is a Monday this year. This day is meant to uphold feminist values and celebrate womanhood to the fullest. It’s also an occasion to celebrate the great achievements of women and the meaningful contributions they’ve made to the world.

To understand how this day came to be, here is its interesting history and significance: 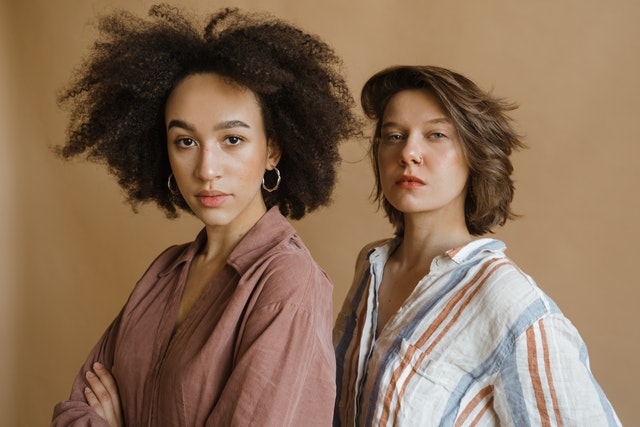 The international celebration rose out of women’s rights movements in the US, Russia, and other European countries where they demanded civil, social, political, and religious rights for women. In 1909, the Socialist Party of America inaugurated the first National
Woman’s Day on February 28 in the United States.

The celebration crossed borders when activist Clara Zetkin proposed holding an International Conference of Working Women in Copenhagen in 1910. With about 100 women from 17 different countries present at the meeting, the decision to make the Women’s Day celebration international was passed.

International Women’s Day was first observed in Austria, Denmark, Germany, and Switzerland in the year 1911.

Significance of the date 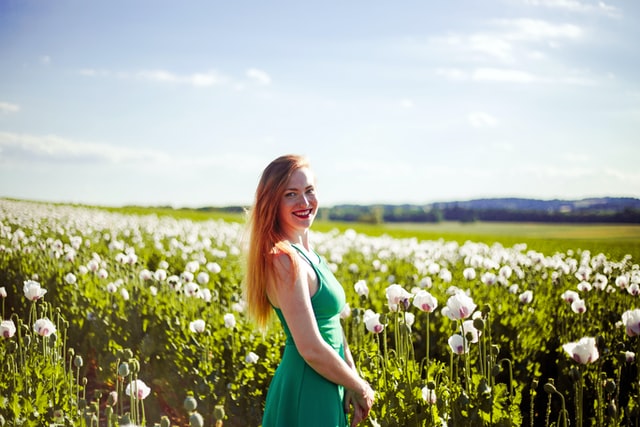 The date of March 8 was chosen for the celebration as it marks the day when women in Soviet Russia started protests for the right to vote which they were granted in 1917. A public holiday was later declared on the same date.

Earlier, the date (March 8) was only celebrated by socialist activists and communist countries. However, the larger feminist movement adopted it in 1967. The celebration gained legitimacy when the United Nations began commemorating International Women’s Day in 1975 and two years later, the UN General Assembly officially formalized it as International Women’s Day. 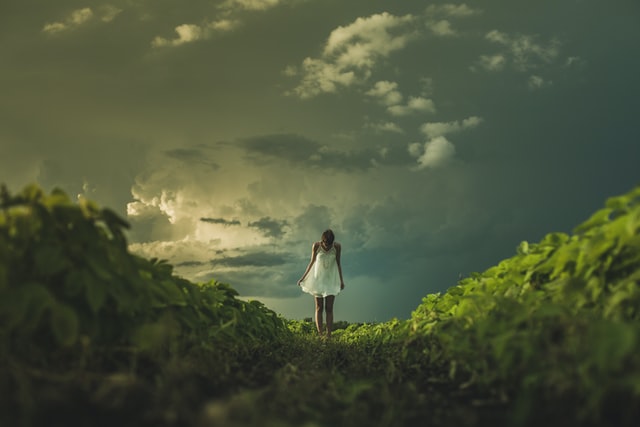 The theme for International Women’s Day 2021 is ‘Women in leadership: Achieving an equal future in a COVID-19 world’. According to the UN Women website, it aims to celebrate the tremendous efforts by women and girls around the world in shaping a more equal future and recovery from the COVID-19 pandemic’. The hashtags for the day will be #IWD2021 and #InternationalWomensDay.

We look forward to celebrating brave and beautiful women all over the world!

Home » Inspirational » Date, Importance, and The Reason Why We Celebrated Women’s Day on March 8