What does the year 2021 have in store for Miley Cyrus? 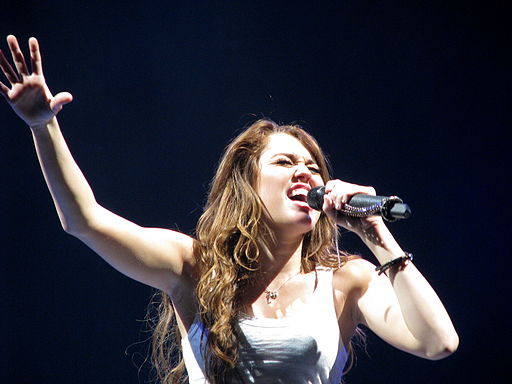 Actress and singer Miley Cyrus, born on 23rd November 1992, achieved early fame as the star of the TV series ‘Hannah Montana’ and went on to become a successful pop artist.

Singer and actress Miley Cyrus is the daughter of country star Billy Ray Cyrus. She began acting at a young age, landing the starring role on the hit show Hannah Montana in 2004. Cyrus went on to release several successful albums, including Breakout (2008) and Can’t Be Tamed (2010) while becoming increasingly known for her wild behavior. Her 2013 single “Wrecking Ball,” backed by a controversial video, became her first U.S. No. 1 hit. Along with retaining a presence on radio, Cyrus served as a coach on The Voice for two seasons.

Cyrus, who has made headlines for her romantic life, briefly dated Nick Jonas of the musical group the Jonas Brothers in 2007. She was also romantically linked to model Justin Gaston and actor Carter Jenkins, among other celebrities.

In June 2012, after three years of dating, Cyrus announced her engagement to actor and Hunger Games star Liam Hemsworth. The pair called it quits in September 2013, and although they later rekindled their relationship and got married on December 23, 2018, they separated again the following summer.

2021 is a year of BIG BIG opportunities and to make a strong long run foundation for Miley Cyrus predicts Movie Astrologer Hirav Shah.