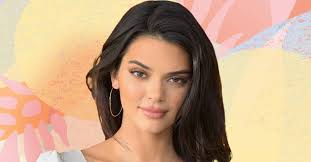 Can 2021 Keep Up With the Awesome Kendall Jenner?

Kendall Jenner is a fashion model, Instagram star(Over 141m followers and counting), and one of the famous siblings featured on the hit reality show ‘Keeping Up With The Kardashians.’ 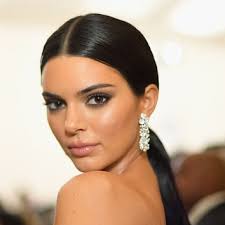 Who Is Kendall Jenner?

Kendall Jenner is one of the siblings in the famous Jenner/Kardashian clan. She got her first taste of success and stardom on the family’s popular reality television show, Keeping Up With The Kardashians. From there, Jenner launched a modeling career. Soon after appearing in an ad campaign for Forever 21, Jenner was propelled to high fashion runways for major international designers and magazine spreads. In a short time, she has earned a spot as one of the most in-demand and highest-paid models in the fashion industry. Like her siblings, Jenner is also a powerhouse on social media and is recognized as a top fashion e-commerce influencer. She has also branched out into merchandising her own brands of clothing, accessories, and make-up. 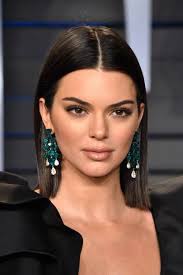 Her father came out as transgender in 2015 and has since been known as Caitlyn Jenner. Her middle name is in honor of her mother’s friend Nicole Brown Simpson, who was murdered in 1994.

Jenner grew up in a wealthy suburb of Los Angeles with her younger sister Kylie and four half-siblings from her mother’s first marriage to defense attorney Robert Kardashian: Kourtney, Kim, Khloé, and Rob. Her extended family also includes two half-siblings, Burt and Cassandra, from her father’s first marriage, and two half-brothers from his second marriage, Brandon and Brody. Her sister Kim is married to music superstar Kanye West.

In 2007, Jenner began appearing with her family on their hit reality television series, Keeping Up with the Kardashians, and she has since made appearances on related spinoff shows. In 2013, Jenner shared the Teen Choice Award for Favorite Female Reality Star with her sisters. 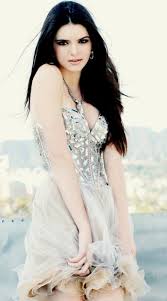 Jenner has appeared in high fashion runway shows and campaigns wearing the likes of Marc Jacobs, Chanel, Givenchy, Dolce & Gabbana, among others. By the end of 2014, the young model was dubbed the new “It” girl.

Jenner’s hot streak has continued, working more elite runway shows for fashion’s top brands and scoring photo spreads in magazines such as Harper’s Bazaar, GQ, and Vogue. She also took home Teen Choice awards for Favorite Model in 2015 and 2016 and made it to Forbes’ list of highest-paid models, later topping the list in both 2017 and 2018.

Outside of modeling, Jenner has extended her brand name to nail polish lines, jewelry, and, along with her sister Kylie, a line of clothing in the popular retailer Topshop, as well as shoes and handbags at Steve Madden’s Madden Girl. In 2016, as the new face of Estée Lauder, she also announced a make-up line.

Hirav Shah, the celebrated Astro-Strategist and the top influencer and advisor in the fields of Real Estate, Sports, Entertainment, Hollywood, Bollywood, Tourism, Hospitality, Corporate Business, Politics & more, says, “This year, Kendall Jenner will be more determined than ever to achieve her personal and professional goals. She will be able to expose her ideas and projects easily. 2021 will see her wildest plans come true.”