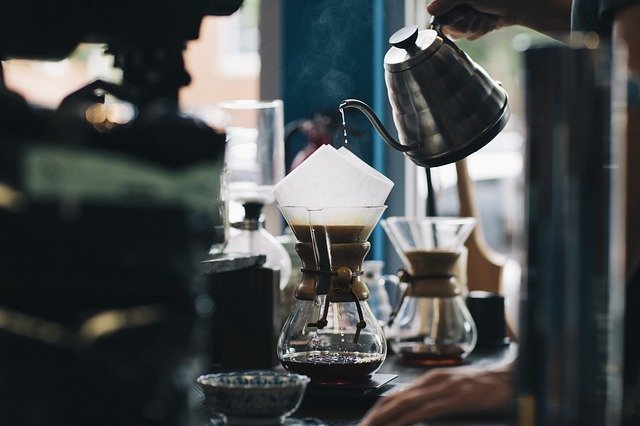 Launching a restaurant or food industry in India is a difficult but not an impossible task for sure. Having a rich history in cooking a wide variety of cuisines, India is the home for multicultural dishes. The influence of different cultures and traditions recipes in our country enjoy worldwide popularity.

Banking on the Indian love towards a variety of dishes, from the past two decades or so, a wide range of restaurants are being established in our country. 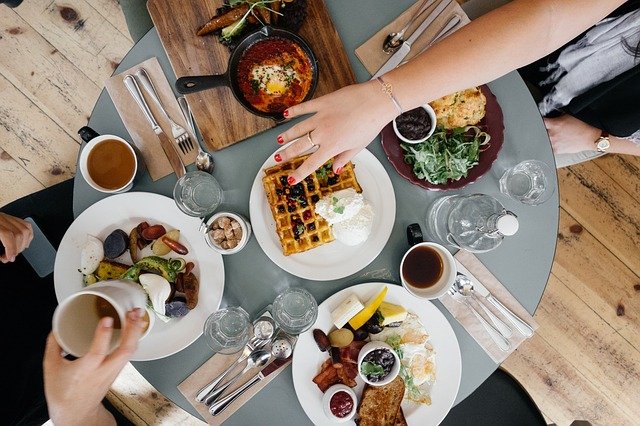 After observing the market closely, business strategist and Astrologer Hirav Shah, opinions that launching a new food outlet or food processing industry in India will receive positive feedback from the citizens.

How did the restaurant business start in India? 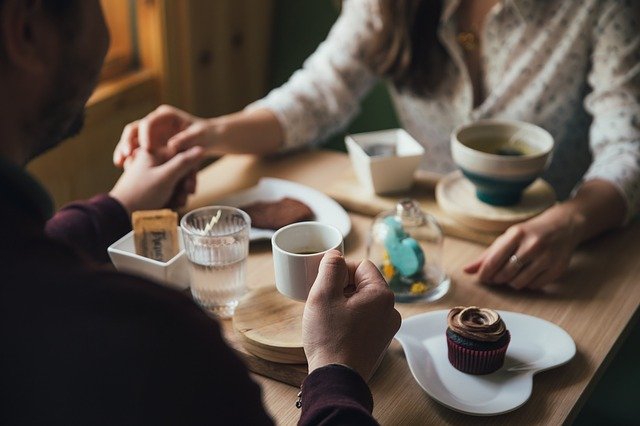 In the initial days, most of our fathers and forefathers preferred eating home-cooked food made by women or by the maids in some rich Maharaja families. But eventually, significant changes came in the lifestyle and eating habits of the Indian citizens.

In the early years of the modern era, many street vendors and small stall owners used to sell food in noted cities and small towns. Later, the culture turned into a professional food business from the early ’80s and by 2000 approximately 2.2 million restaurants and hotels are established in India, says a popular study

Currently, the annual turnover of the Indian restaurant business is estimated at 4.2 lakh crores. Though the market suffered some loss due to Covid-19 effect in 2020, the future looks bright in New Year 2021. 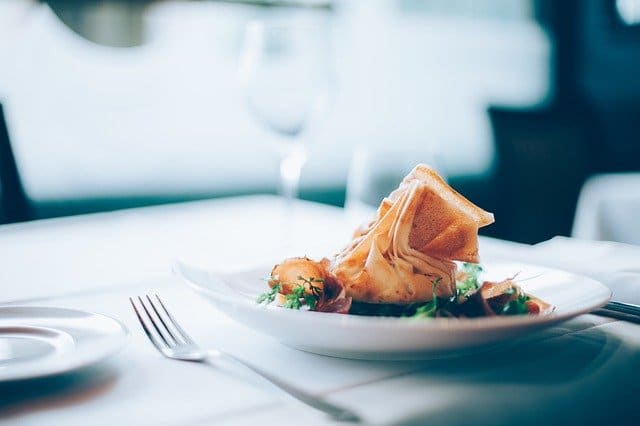 For the first time, the American food chain McDonald’s entered in India in the mid-’90s and brought revolutionary changes in the food and restaurant business.

Slowly, noted food brands like Pizza Hut, Dominos and KFC ventured into the Indian food market and offered western food like Pizza and burger for an affordable price.

As a significant development, the rise of Niche restaurants serving specific regional cuisines and specialities has emerged as a new wave in the food market.

As people are showing interest to taste good food not matter from which region it is, all Indian cuisines came under one roof as Indian food by overlapping the barricades such as North India and South Indian culture. The new-age consumers are also not hesitating to taste new kind of food due to which the role of Niche restaurants has become a key in the present food industry.

On the other side of the coin, being the second biggest country in the world after China in terms of population, the food industry in our country is the most important sector as mass production has been happening in every segment.

Noted sub-segments in our Indian food industry includes Fruits, Vegetables, Poultry, Meat processing units, Fisheries along with milk production and massive food grains, wheat due to which millions of people are having a livelihood. As an added advantage, the Indian government is also approving proposals like foreign collaboration, joint ventures and industrial export-oriented units and providing incentives also.

As per the recent statistics, Indian food and marketing industry is the sixth largest unit in the world. The contribution of retail sales is also helping the food processing unit to earn profits as seventy percent of the sales are from retail platforms.
In terms of production, consumption, export and estimated growth, the food industry in our country is growing rapidly and attained one of the top positions among other countries. The online food ordering business is also growing at a fast pace in India with the launch of various food apps like Zomato, Swiggy, Foodpanda, Uber Eats among others.

As per the data provided by the Indian government, in the last twenty years, the food processing industry in India witnessed approximately 9 billion dollars worth of Foreign Direct Investment ( FDI). In the next ten years, the estimated foreign investment in the industry is expected to witness a whopping of 33 billion dollars, says a study conducted by The Confederation of Indian industry.

Is it the correct time to launch a food or restaurant business in India? 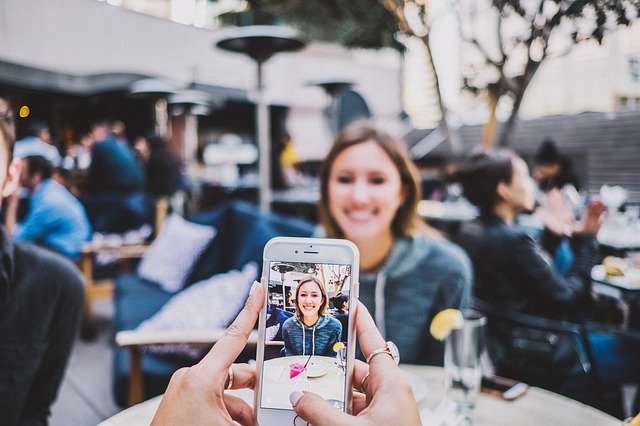 By taking the above-mentioned statistics into consideration, launching a food business in Indian will earn good profits if well organised and done with the utmost care and hard work.
If the same trend continues for the next few years, the launch of food processing units will also fetch good profits with the massive foreign investments ahead.

Home decor tips to keep your mind relaxed and peaceful.

Why Advertising Strategies can play vital role for Restaurant Business