Is It The Best Time To Invest In The Automobile & Cycle Industry? 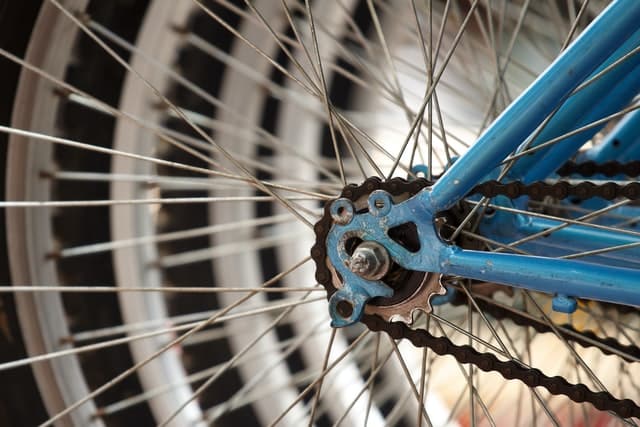 The automobile & cycle industry globally is at the cusp of a major transformation. India’s commercial vehicle market has grown by leaps and bounds due to economic liberalization, and the three-wheelers segment has a bright prospect. 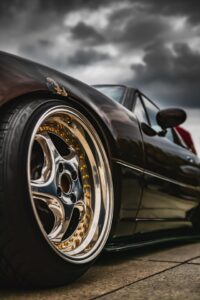 Recently Hirav Shah, the renowned and celebrated Astro Strategist and Business astrologer who has carved a niche for himself in the field of Astrology for business and who believes in mixing business principles with astrology to help Entrepreneurs to maximize their full potential and achieve their desired results, talked extensively about the future of Automotive industry in India. According to him, growing concerns for the environment and energy security clubbed with rapid advancements in technologies, increasing digitalization, the evolution of future technologies, and innovative new business models, and ever-increasing consumer expectations are transforming the three-wheeler automotive business. 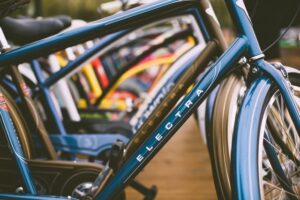 Hirav Shah tells us that one of the key facets of such a change is the rapid development in the field of electric mobility which might transform the automotive industry like never before. Hirav Shah suggests that this is the perfect time to invest in the electric vehicle industry, especially three-wheelers. 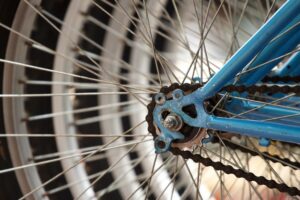 Environmental pollution is increasing day by day, and the growing number of vehicles on Indian streets is adding to it. The transportation sector is one of the major contributors to CO2 emissions. India’s greenhouse emissions have grown faster than the country’s population. Therefore, there is an onus to combat climate change by building sustainable smart cities. The Government of India has been taking concrete steps in addressing climate change by promoting the Electric Vehicles Industry. As a result, E-mobility has become one of the greatest opportunities for entrepreneurs to participate. 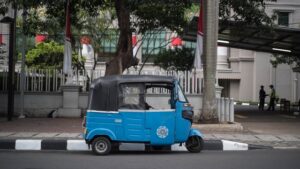 India has been considerably late in adapting to the sustainable energy in automobiles but is soon catching up. Currently, India is the world’s largest market for three-wheelers. These 3-Wheelers or Auto Rickshaws are being used seamlessly in tandem with public transportation and for intra-city good movement. But, with the onset of sustainable energy, one can witness the influx of electricity-driven rickshaws or “E-rickshaw”.

Industry experts say that e-rickshaws are the future of the electric vehicle industry, and is heading towards a promising future.

“E-rickshaws” or “Tuk-Tuks” (as called in some places), are raging nowadays. One can easily spot these electricity-driven vehicles on the streets. In fact, it is safe to say that India is currently facing an e-rickshaw revolution. Interestingly, the country has dethroned China, to become the world’s largest market for three-wheelers with the help of e-rickshaws. India is home to approximately 1.5 million electric three-wheeled rickshaws. One of the major reasons behind this “electrifying revolution” is the rickshaw drivers themselves. Drivers found that these rickshaws are quieter, faster, and cleaner and are much easier to maintain than traditional auto rickshaws.

They are also less exhausting than cycle rickshaws, which required peddling all day long. Mostly, all the drivers are now selling these cycle rickshaws and switching to e-rickshaws, as they are much easier to drive and are more profitable.

Another growth driver of this industry is a huge demand from Tier II and Tier III markets. Small towns are increasingly adopting e-rickshaws. Due to less literacy rate and a higher number of school dropouts in these cities, employability is scarce. E-rickshaws are providing them with an opportunity to earn a good amount of money with less investment.

Why Should You Invest in the Electric 3-Wheeler Industry? 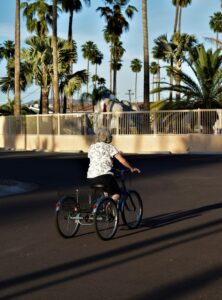 According to an industry expert, 11,000 new e-rickshaws hit the streets every month, and annual sales are expected to increase by about 9% by 2021. Electric rickshaw franchise requires an investment of 2-5lakhs which is less compared to any other trending franchise, with an area requirement of approximately 300sqft. Franchisors anticipate around 10% return of investment with the e-rickshaw franchise. Some franchises even offer the franchise term for a lifetime, which makes it an even better deal. 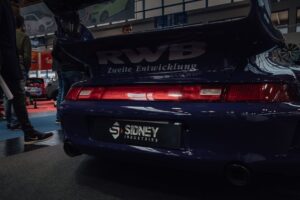 The Electric vehicle industry has a promising future. Realizing the potential of the industry for the uplifting of the economy, the government of India is providing the relevant boost to the industry. The Ministry of Finance is finalizing a plan to spend about 40 billion rupees ($600 million) in the next five years to improve the nation’s charging infrastructure. Prime Minister Narendra Modi’s administration is currently focusing on promoting electric vehicles to be included in public transportation. The government has launched various schemes for the benefit of e-rickshaw drivers to boost the industry and also providing cheaper and subsidized loans.

Also, according to a recent proposal made by NITI Aayog, states that only electric three-wheelers will be sold from April 2023. The decision has been made with the purpose of reducing carbon footprint and air pollution generated by fuel-driven vehicles. Moreover, the switch to an electric mode provides a huge opportunity for aspiring entrepreneurs looking to invest in the automobile industry.

In addition, Ola, India’s largest ride-hailing startups, is betting big on electric rickshaws. The company has plans to employ 10,000 e-rickshaws in its fleet. Thus, increasing the employment ratio and demand of e-rickshaws.

Hirav Shah concludes by saying that the COVID-19      pandemic has changed business as we know it. And while we can’t predict the future, the shifts in consumer behavior are likely to persist. As automakers shift to moving metal again, understanding customer expectations, as well as the new ways people shop and buy, will be critical to success.