How Crowdfunding Can Enhance The Prospects Of Launching Your Business? 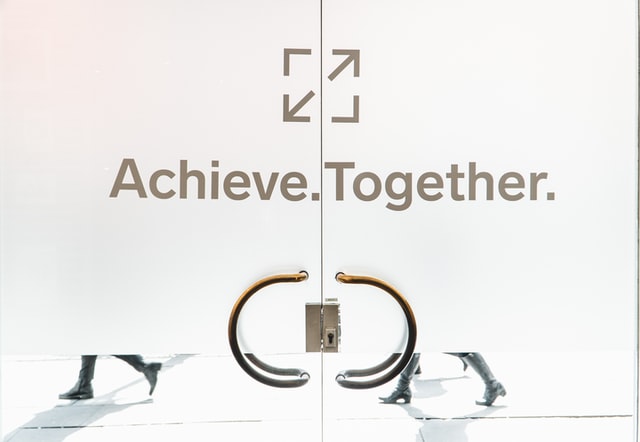 Crowdfunding in 2020 is fast becoming a legitimate way for start-ups to raise funding to enable them to launch their big ideas and bring their products and services to market. But where did crowdfunding originate from, how did it come to be and what do you need to do to run a successful campaign? 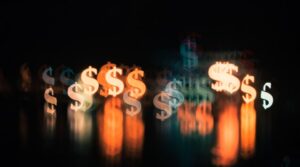 Crowdfunding is a new way for many entrepreneurs and small companies to access funding for their projects and ideas. Instead of raising large funds through a single bank or an angel investor, they opt for Crowdfunding. In this model, small businesses and entrepreneurs acquire small amounts of money from many people, as opposed to traditional ways mentioned earlier.

Crowdfunding isn’t a new concept and can be traced back many hundreds of years in several fields, most notably for ‘old times’ writers trying to get funding to launch their books. However, the beginning of online crowdfunding is claimed by ArtistShare. Launched in 2003, this online platform was the space where music fans could gather to fund artists and help them launch their art to the world.

How does Crowdfunding Work ? 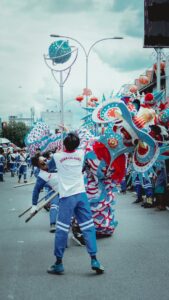 There are many platforms in the market that facilitate the financing of ideas, businesses, and charitable causes. These platforms serve as a point of encounter between those who need funds and the ones willing to invest. On these platforms, it is possible to create campaigns and attract the much-desired funding that start-ups require launching.

Where exactly does Crowdfunding happen? 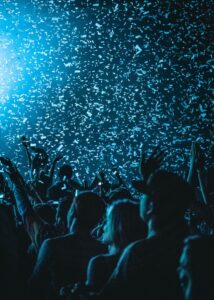 Usually, These platforms charge a percentage of the total funds generated for a campaign. Most platforms set a mandatory timeframe for the campaign to reach the investment goal, which generally goes from 30 to 90 days. Some of these crowdfunding platforms operate on a flexible funding principle, (Indiegogo), which allows you to keep the money raised independently of having reached the proposed funding target or not. Others like Kickstarter work on the “all or nothing” principle where you either reach the total investment that you proposed or receive nothing if you don’t reach that funding goal.

Who can invest in a crowdfunding project? 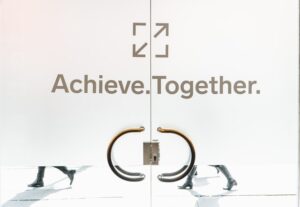 Anyone can back or invest in a crowdfunding campaign, however, it will mostly depend on who and where you market your campaign. Studies show that around 75% of backers come from the contacts arranged by the crowd funder who is running the campaign and not people on the crowdfunding platforms. These investors can be family and friends, work colleagues, friends of friends, etc and by implementing the correct Crowdfunding Marketing plan it is possible to attract hundreds or thousands of backers and investors to your campaign.

Investors, Backers, and Donators all receive something different for their support and investment in a campaign. This depends on the platform in use, the project, and the type of crowdfunding campaign.

How many types of Crowdfunding are there ? 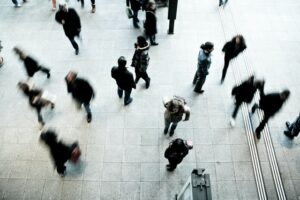 There are 4 different types of Crowdfunding:

This system is similar to a bank loan, however, is funded by a crowd of Investors. A start-up will take out a loan and pay back the loan plus interest over a set amount of time. On their initial investment, the investors make a return.

A backer will receive a reward for their pledge. Depending on the total money invested this can range from a simple thank-you card to priority access to the finished product once it is produced.

Equity-based crowdfunding gives a slice of equity in the company to the investor in return for the investment made. Think of this method as being somewhat similar to buying stocks from a company. If the company gets more valuable in time, so does your investment in it.

As the name indicates, this system doesn’t produce a return on investment, apart from the satisfaction of contributing to a charitable cause or helping someone. It is mostly used to support charitable and non-profit causes.

How to promote your campaign?

To create a compelling campaign that attracts enough backers and brings your desired investment you will have to put some serious effort into Crowdfunding marketing. If you want to grab the attention of backers, your marketing effort will have to focus on creating an effective pitch, produce great imagery, and a great video campaign and the building of a crowd of backers to support you. This may seem a bit too much to do, but luckily there are now companies who specialize in Crowdfunding marketing that can help you achieve your goals. And before you think about saving some pounds by producing your own video or writing your own campaign copy, keep in mind that the professional touch in the presentation and communication can make the difference between getting the much-desired investment or not.

Hirav Shah wraps it up by saying, “Keeping in mind the current situation of the COVID-19 crisis, even the SBI Chief has warned SMEs and small businesses to avoid over-leveraging. Therefore, Crowdfunding has become the best resort for businesses that have an opportunity to grow in these times. Unavailability of funds for daily operations may lead to huge losses, now is the time to venture into new sources of funding.”