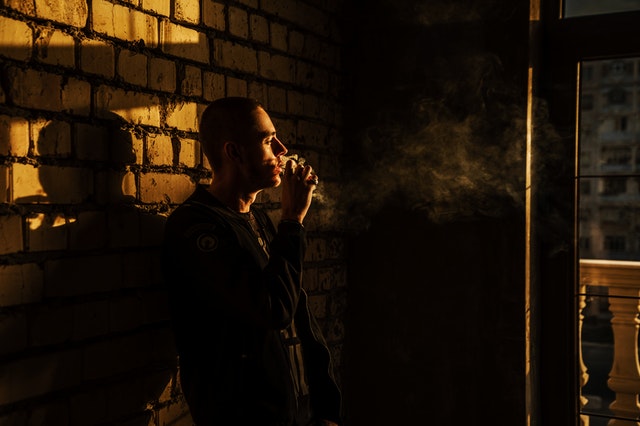 By definition, a belief is “something that is accepted, considered to be true, or held as an opinion.” Beliefs are descriptions of your ideas about reality. They are only thought to be true. But come what may, don’t let your beliefs limit you…

Aren’t they driving you? 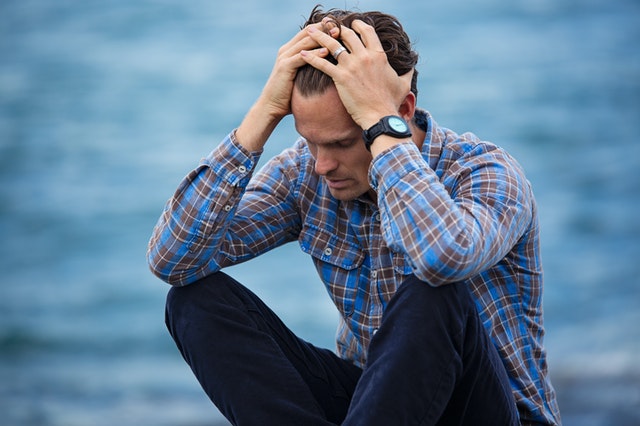 Our self-limiting beliefs become our reality. They influence our identity and, in turn, our future. The beliefs stored in our subconscious minds were often created when we were children. We took most of them from our parents and other adults who were influential in our lives. Once formed, these beliefs are stored, rarely questioned and all but forgotten—yet they provide the compass we live by as adults. Every time something in our life matches the subconscious belief we hold, that belief is further confirmed.

The trouble with being guided by these unquestioned beliefs is that, while they may have served a purpose when they were created and may have even kept us safe when we were younger, many of them are outdated and over-simplified. Some are downright wrong. They’re not the kind of beliefs we need as a driving force in our lives.

The key to replace old, disempowering beliefs with new, empowering, illuminating and uplifting beliefs is, to understand the places our beliefs come from.

So, how exactly do we acquire our beliefs ?

1.Through our senses, of course 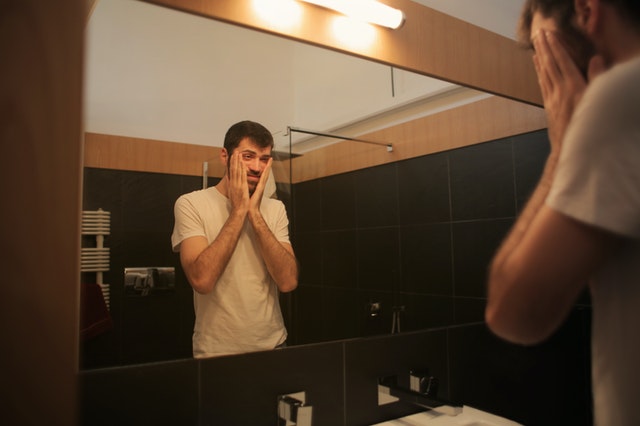 The world around us is presented to the brain by the five senses: sight, hearing, feeling, taste and smell. These senses are the information on which the brain relies. You can think of the senses as information gatherers and the brain as an information processor.

So, without going into the complex philosophy of epistemology, how can you really know that something has been accurately reported to the brain? The admittedly oversimplified answer is that you must continually check your premises, assumptions and foundational information. You must constantly try to look beyond your beliefs and question the existence and reliability of the information being presented to the brain for processing. Garbage in, garbage out, as the saying goes.

You must ensure that it’s not “garbage” being put in, but solid, reliable information. Because there is no absolute way to do this, the best way to do it is to be constantly aware of the problem and seek the most well-founded and authentic information possible. Always be questioning. Construct your belief system based on reality, not mere beliefs, Suggests Shah.

2. Through Past Events, Job or Environment 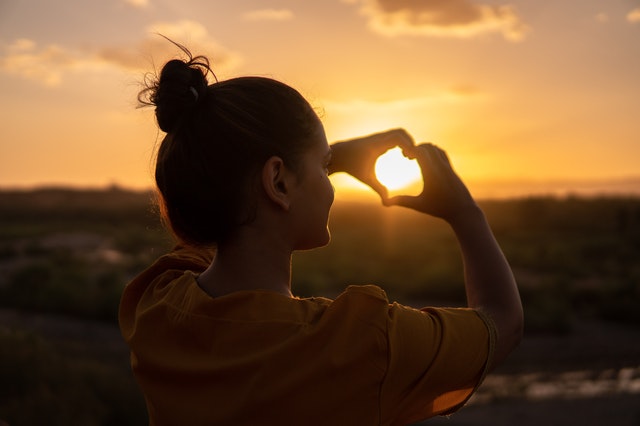 If you answered “yes” to these three questions, then almost certainly you’re suffering from one or more limiting beliefs: beliefs that have no basis in fact. Limiting beliefs are nothing but subjective perceptions, often used to create a risk-free place of comfort. Accept them if you will, but realize that, by doing so, you are diminishing your own potential and giving up the ability to be the best version of yourself. 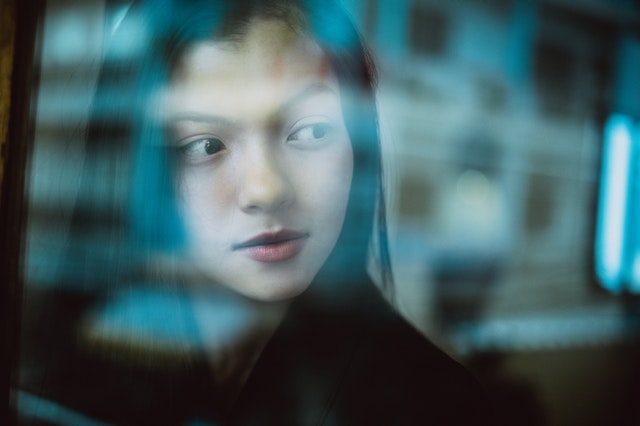 There are many constraints that can interfere with us reaching our goals in life. Often, they take the form of our own limiting beliefs, and we encounter them in every endeavor. Such limiting beliefs come from imagining future events as well like :

It is only by overcoming these limiting beliefs that you can achieve the freedom that allows for meaningful, productive, purposeful and fulfilling lives. 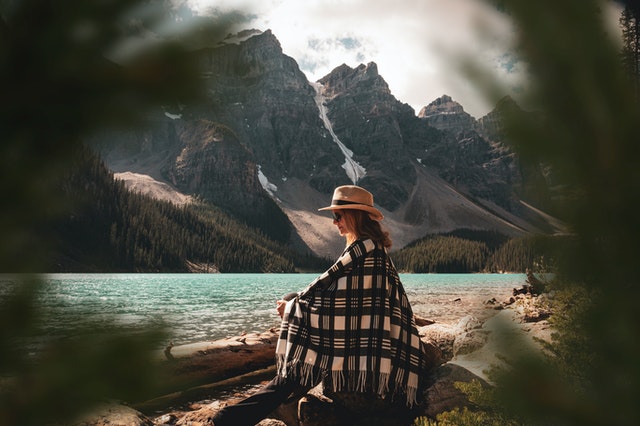 You should harness techniques that enable you to transform your self-limiting beliefs.
You should reach into your subconscious mind to explore and effectively change the beliefs stored there.

In quantum physics the simple act of observing a particle has been demonstrated to actively affect its behavior. The results of various experiments show us the potential power we have over our environment when we take on the role of observer. If we turn the light of observation on ourselves and delve into our subconscious minds, we can look closely at the beliefs we created long ago and see how they now run our lives.

“Never Ever Allow Your Beliefs To Limit You. Rise above the limits they set for you“.

6 Reasons For Hiring A Motivational Coach

8 Strategic Tips to Reprogram Your Mind

How To Go Away With Your Self- Defeating Thoughts.

10 Useful Ways to Get Over a Mental Block.

Mental block and ways to get over it

Discovering The Power of Motivational And Inspirational Quotes

Decoding The Art Of Positivity By Hirav Shah