Floyd Mayweather Horoscope Analysis:Will 2022 Be A Winning Year For Floyd! 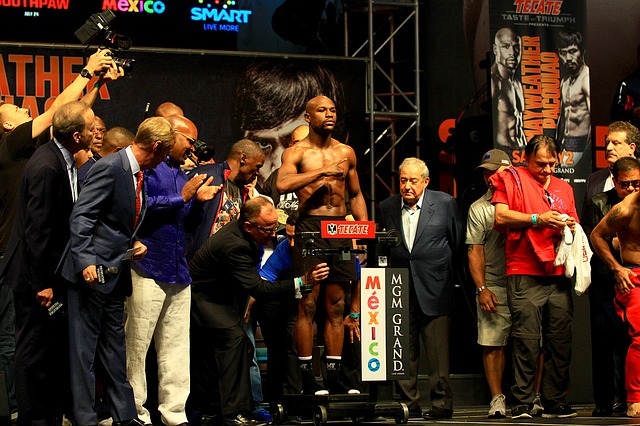 Amidst speculations and numerous reports about Floyd Mayweather’s comeback to the ring, one thing is certain and that is, 2022 will belong to Floyd, whether or not he comes back to fight.

Arguably the best defensive boxer in history, Floyd Mayweather, Jr., by the names Money and Pretty Boy, (born February 24, 1977, Grand Rapids, Michigan, U.S.) is an American boxer whose combination of pace, strength, and technical prowess made him one of the finest pound-for-pound fighters till date.

Mayweather was born as Floyd Joy Sinclair to Floyd Mayweather Sr., who was a former welterweight contender who fought Hall of Famer Sugar Ray Leonard. Basically he was born into a family of boxers where his uncles Jeff and the late Roger Mayweather were professional boxers, as well.

For the 2010s, Mayweather was named “Fighter of the Decade” by the Boxing Writers Association of America (BWAA). He also became the winner twice, of The Ring magazine’s Fighter of the Year award (1998 and 2007).

He has been ranked as the greatest boxer of all time, pound for pound, till date. The best defensive boxer in history, Mayweather was inducted into the International Boxing Hall of Fame in the class of 2021.

Mayweather has four biological children and one adopted son. He has three children with former reality star Josie Harris, and one with television star Melissa Brim.

Future of Floyd Mayweather in 2022:

Amidst speculations and numerous reports about Floyd Mayweather’s comeback to the ring, one thing is certain and that is, 2022 will belong to Floyd, whether or not he comes back to fight…

2022, the year will reiterate the fact that the richest boxer in History also has achieved feats having no equal in sport.

Some positive self talk is certainly recommended.

Favorable Jobs For All Sun Signs In 2022.

Venting Out Can Actually Be a Boon in Disguise

Weekly Horoscope From March 7 to March 13, 2022 for ENTREPRENEURS by Business Astrologer™ Hirav Shah.