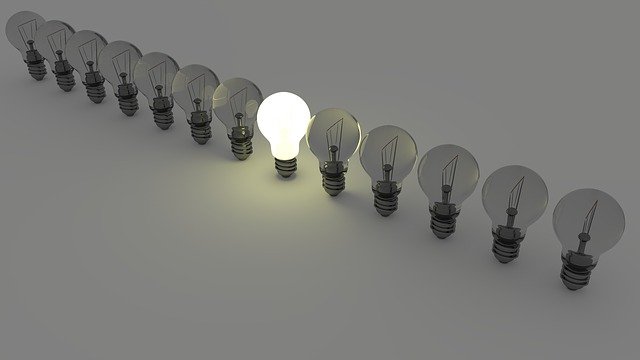 Imagination authorizes us to see things which may not exist in reality, and imagination flavors the universe around us.

Interestingly, scientists have not entirely understood the complex network which allows us to imagine. Even neuroscience is also not cent percent sure about imagination.

“The power of imagination is gifted to us by God and hence we better use it judiciously”-Quotes Hirav Shah, Famed Business Strategist and Business Transformation Expert. 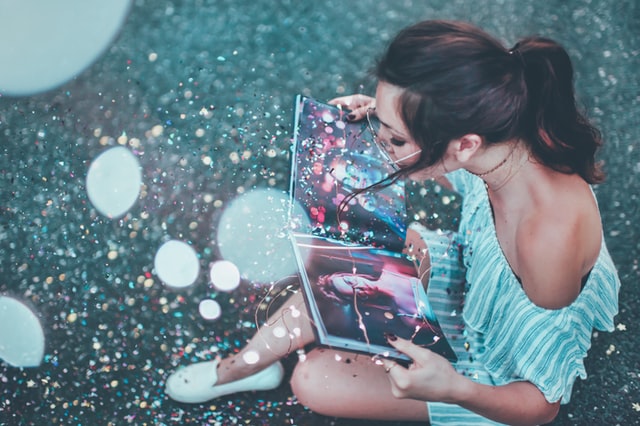 Yes, imagination is such a powerful tool that it can help us to go forward in the most trying and in the most terrible circumstances.

There is one folklore which is – How a penniless man overcame freezing temperatures to get a bag of cold to mitigate his penury, when a rich man placed a bet and when he stated that, whoever can stand the entire night in a freezing river water, will get a bag of gold from him.

The poor man, hearing this, stood in the freezing cold water of the river the whole night and won the wager. When he was asked how he overcame the cold, he said he imagined that the heat from the lantern kept on the bank of the river, gave him heat and by concentrating on the light of the lantern, he could overcome his enormous discomfort and thus won the wager. This is the power of imagination. 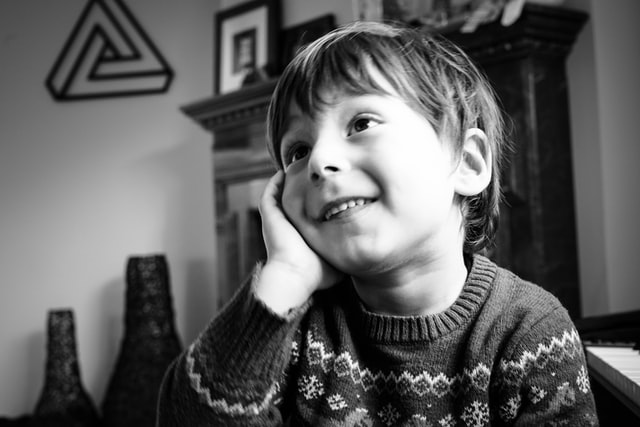 Anything that has ever been built, has first been imagined in the human mind. You can use imagination to your benefit. It can also become your biggest curse.

If you continue to imagine the worst out of every situation or person, that’s exactly what you are going to get. So, you have got to imagine the best… 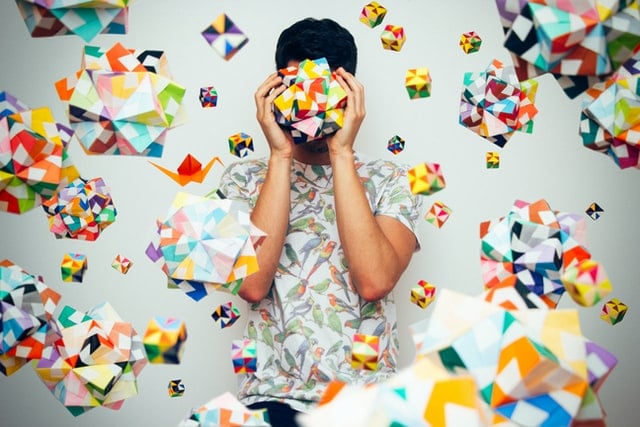 “So, you want to choose to design your own imagination of the outcome that you want-With your health, with your life, with your relationships, with your partnerships and with your businesses…whatever it is that you are going through.

Because you got to imagine the best and not the worst”-Concludes Hirav Shah, India’s Most Prominent Business Enhancement Leader and Business Strategist.

Mantra For Happiness In 2022