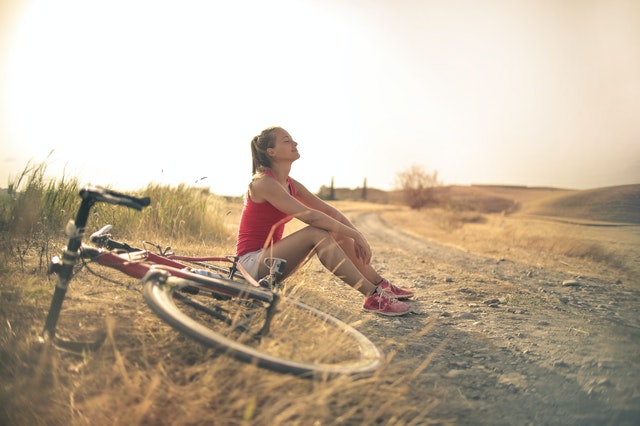 What is the meaning of life?

Hirav Shah says, “Plato once defined man as a bipedal animal with no feathers and wide nails. Later, he also gave another definition – “a creature in search of meaning.” Human striving for the search for truth, knowledge of himself and the world around him finds expression in all his activities. Despite the relative disinterest in the study of the meaning of life among analytical philosophers for much of the twentieth century, the number of works on this topic has grown significantly over the past two decades.”

Hirav Shah adds, “In the words of twentieth-century psychoanalyst Bruno Bettelheim, “the greatest need and most difficult achievement is to find meaning in our lives.” And psychiatrist Viktor Frankl, a Holocaust survivor, said that the human will to meaning precedes either “our will to pleasure or our will to power.”

In short, the meaning of life is what a person lives for and what he strives for throughout the entire conscious age. Its main characteristics are uniqueness, variability depending on a particular life period or circumstances, and compliance with the main life values.” 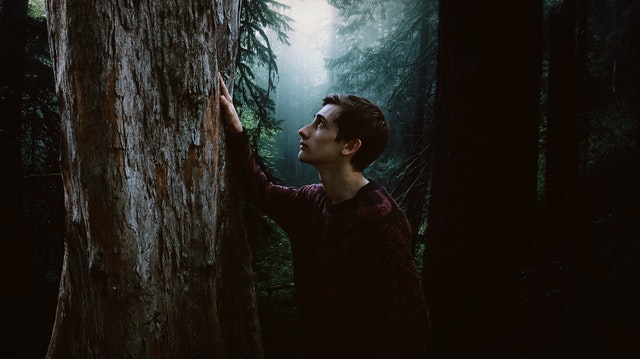 – when trying to make an important decision about what to do with your life;
– when trapped in a job that he hates;
– when wondering if there is more than the daily hustle and bustle;
– when he falls ill with an incurable disease;
– when experiencing the loss of family and friends;
– when he feels weak and alone.

Shah adds, “Behind many questions about life’s purpose lies the human ability to go beyond the usual framework, to look at one’s life from a broader point of view. Fortunately, humans are conscious and can engage in introspection and self-reflection, moving from simple automatic existence to observation and evaluation.”

Quotes about life with meaning are one of the most popular searches on the Internet, along with the question of defining a goal. People want to know if they have a goal, and if so, what it is. Many of them believe that there is some kind of space mission around which life can be ordered.

According to Hirav Shah, here are five views on the meaning of life 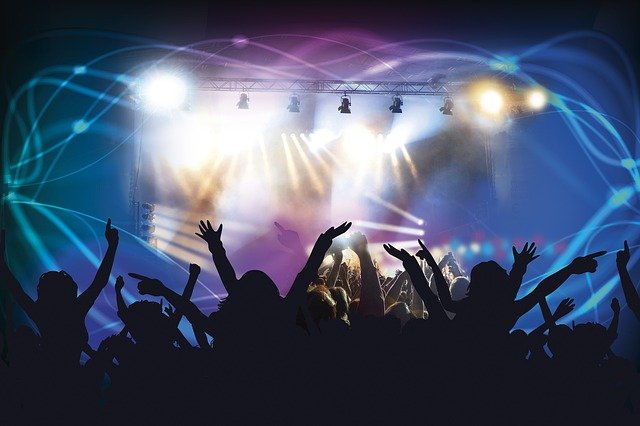 Some thinkers are sure that the meaning of a person’s life is determined exclusively by divine providence. Others attribute the main role to the soul, believing that its life continues after the death of the “physical shell”. In addition, there are two camps of “naturalists” who disagree about what is of true value.

Objectivists claim that there are absolute truths that have value, although they may disagree with what they are. For example, some of them say that the meaning of human life lies in creativity, while others believe that only virtue and morality give it true meaning. Subjectivists consider these views too narrow. If the meaning is determined through knowledge, then it can come from any number of sources.

For subjectivists, life makes sense, but its value is created by the person himself in his mind and can change over time. The meaning of life for people can diminish or disappear as a result of a breakdown or difficult or tragic circumstances. It can also change from one phase of life to the next due to personal development, new interests, context, commitment, and maturity.

Life with meaning can be assessed from the standpoint of significance for a person at a specific stage of time, even in a very short time. What is valuable and important in one period may lose its relevance in a year. So, for example, the desire to achieve career heights at the very beginning of the professional path of a young specialist in a few years may be replaced by his desire to be realized as a good and responsible parent.

In Philosophy Today, a professor of politics at the University of London, Tim Bale, gives an extremely simple answer: “The meaning of life is not about being dead.”

Many philosophers offer similar answers. Richard Taylor suggests that it is not effort and achievement that makes life meaningful, but the fact that a person can just be alive and well. Casey Woodling, Professor of Philosophy and Religious Studies at Coastal Carolina University, suggested that meaningfulness in human life is the ability to reflect on living it. ”

Why does a person need meaning in life? 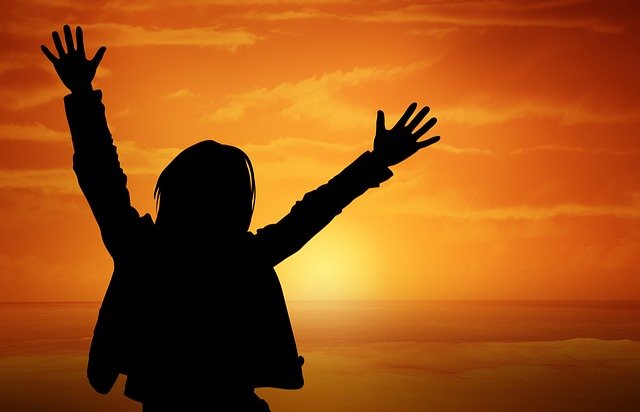 Hirav Shah explains, “You can talk about meaningful life in different contexts. It is not reduced to one key goal-principle but is embodied in a significant and defining, albeit derivative, meaning of life, reflecting the main views and positions of a person.

In Man’s Search for Meaning, psychiatrist and neurologist Viktor Frankl wrote about his experiences in a concentration camp during World War II. Frankl found that it was not those physically stronger that survived those inhuman conditions, but those who retained a sense of control over the environment and were driven by a specific goal. It was this goal, according to the psychiatrist, that helped people in the concentration camp to maintain motivation for life and faith in their bright future.”

“After surviving imprisonment and going through all the horror of Nazi concentration camps, the psychiatrist wrote a book that has become a guide for many people in understanding what the meaning of their life is. Frankl’s goal, his will to live despite being in the harshest conditions, stemmed from his desire to write about this experience later. The writer noted that others who survived in the camps also had a specific goal – they were determined to see their families after the war or to help other prisoners live while maintaining a sense of humanity.

Having meaning in life not only helps you get through difficult times but also has a beneficial effect on people’s health. American scientists, who conducted a study for three years, in which they interviewed 1,042 residents of the city of San Diego between the ages of 21 and 100, came to an interesting conclusion. People who find meaning become much calmer, do not experience stress and other health problems, unlike those who consider their life to be meaningless.

Scientists believe that it is precisely the presence of the meaning of life that makes it possible to improve the physical condition of patients and propose to use this therapy in medicine.”

Compatibility of Aquarius Zodiac Sign for Business and Professional Life.