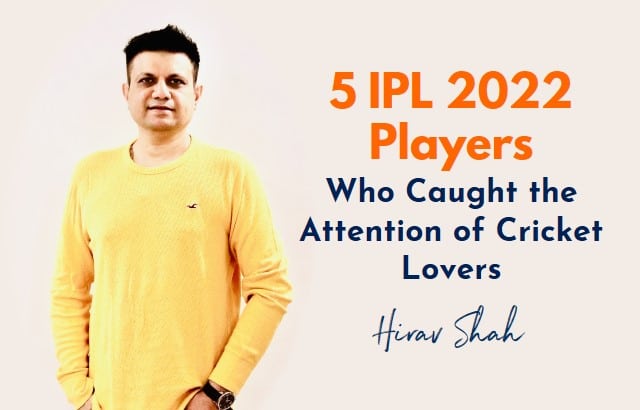 AB de Villiers, a South African player, loved RCB fans. Similarly, New Zealand’s Brendon McCullum has been an all-time favorite for KKR fans. In 2022, some overseas players have impressed us with their performances.”

Hirav Shah picks out the five such players in the ongoing IPL season. 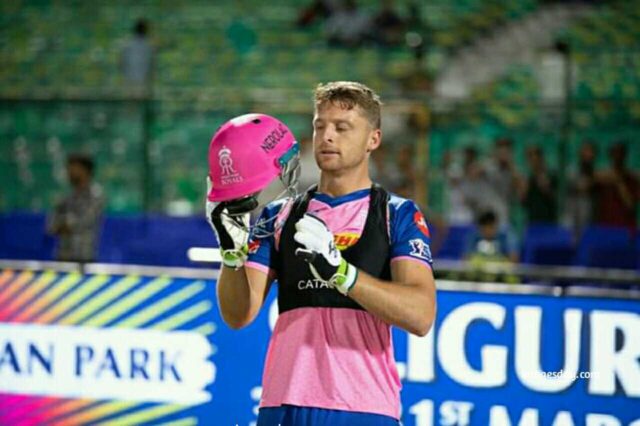 Jos Buttler is England’s wicket-keeper batter, who was snapped by Rajasthan Royals at Rs 10 crore, has been phenomenal this season. Playing against Kolkata Knight Riders last night, Buttler smashed 103 off 61 balls. Buttler also performed well in the match against Mumbai Indians, where he scored 100 of 68 balls. Buttler had a decent show with the bat in 2021 also. In 6 matches, he scored 254 runs at an average of 36.28 and a strike rate of 153.01.Stats of his performance so far in 2022:
Matches- 6
Runs- 375
Highest score- 103
Strike Rate- 156.90
Average- 75 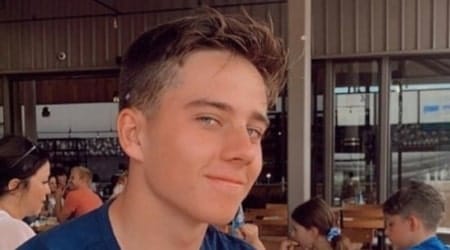 Dewald Brevis is an 18-year-old player from South Africa who has been in top form this season. He was acquired at Rs 3 crore by the Mumbai Indians. Mumbai might be at the bottom of the table this time, but Brevis’s performance has still stood out. Nicknamed ‘Baby AB de Villiers,’ Brevis is known for playing big hits. In a game against Punjab, Brevis hit Rahul Chahar for four consecutive sixes in an over. Brevis is a big fan of AB De Villiers and is inspired by him. Here is his performance so far in IPL:
Matches- 4
Runs: 117
Strike Rate: 172.06
Average: 29.25
Highest score: 49 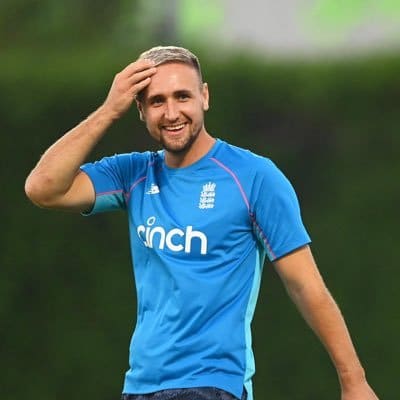 Liam Livingstone was purchased by Punjab Kings for a whopping price of Rs 11.50 crore. But it turns out he was worth every penny spent on him. In his last match against Hyderabad, Livingstone scored 60 off 33 balls. In the game against Gujarat, Livingstone smashed 64 off just 27 balls. The England batter has been known for his fiery knocks even before he joined IPL. In 2021, Livingstone was part of the Rajasthan Royals squad. With the bat, he had a poor show as he scored 42 runs in five matches. But, in 2022, there has been a complete turnaround. His performance so far this season: 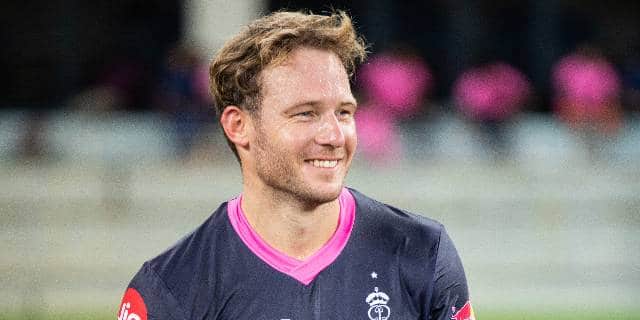 David Miller has been in incredible touch this season. To date, he played four matches and has played for Gujarat and scored 193 runs with a strike rate of 160.83. Miller is known for his hitting ability, but this season, he has surpassed all expectations. He was bagged by Gujarat at Rs 3 crore. His performance so far: 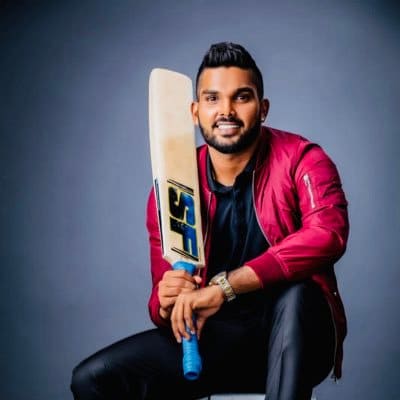 Royal Challengers Bangalore (RCB) in the auctions, released Yuzvendra Chahal, one of their biggest assets in the team, and went for Sri-Lankan spinner Wanindu Hasaranga for Rs 10.75 crore. And the leg spinner has lived up to the expectations of the team. In the first four matches, he took eight wickets. In the match against KKR, Hasaranga completely decimated the middle order of KKR when he took them from 43/3 to 67/6. KKR lost the match to RCB. In 2021, he played just two games for Bangalore, where he conceded 60 runs without a wicket. But in 2022, the spinner is in a different form. His performance this season:

Disaster Performance by the Top 5 Expensive Signings of IPL 2022