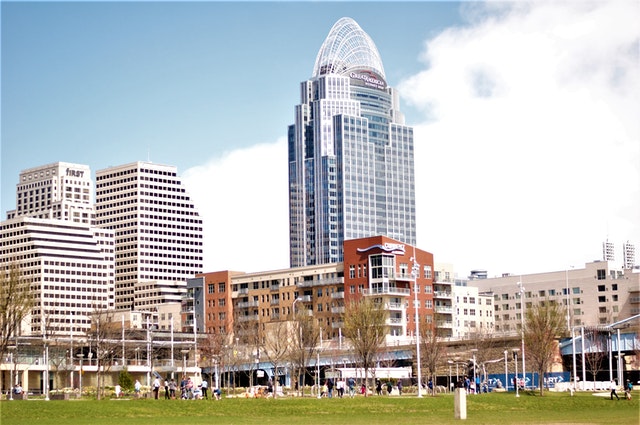 Is Ohio a good place to invest in real estate in 2021 and beyond?

Hirav Shah first, gives us a deep idea on Ohio’s industrial strength which is directly linked to its real estate. 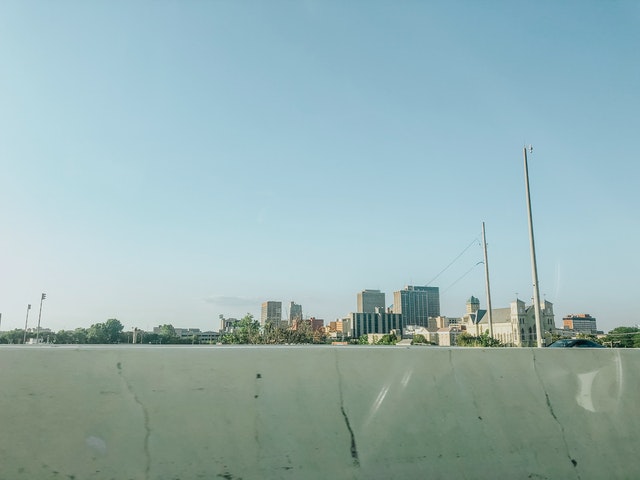 Ohio is commonly noted as the Nation’s Industrial Capital, dating to its roots in the Rust Belt and Ohio’s present-day intelligence and scientific dominance. Ohio was one of four states in the U.S. to have areas make the Intelligent Community Forum’s list of global Smart 21 Communities for 2014, with Columbus, Ohio receiving the honors.

The state was ranked No. 8 by the same magazine in 2008 for best high schools, while overall, in 2010 the state’s schools were ranked No. 5 in the country by Education Week. It was second only to Texas in having the most U.S. cities in the top 30 best places for new college graduates, according to BusinessWeek in 2010.

After California and Texas, Ohio is the third largest U.S. manufacturing state, with total output in 2017 approaching $108 billion. Home to more than 12,000 manufacturers, 12.6% of the Ohio workforce is dedicated to manufacturing.

Ohio is considered a center of science and industry, with museums dedicated to such in Columbus, COSI, the Great Lakes Science Center in Cleveland, the Imagination Station in Toledo, and the Boonshoft Museum of Discovery in Dayton. The state includes many historically strong industries, such as banking and insurance, which accounts for 8% of the gross state product, motor vehicle manufacturing, research and development, and steel production, accounting for 14-17% of the nation’s raw output.

More traditional industries include agriculture, employing one out of seven Ohioans, and new and developing sectors include bioscience, green, information, and food processing industries. Ohio is the biggest manufacturer of plastics and rubber in the country, has the largest bioscience sector in the Midwest, and ranked fourth in the country for green economic growth through 2007.

The state is recognized internationally as the “Fuel Cell Corridor”, while Toledo is recognized as a national solar center, Cleveland a regenerative medicine research hub, Dayton an aerospace and defense hub, Akron the rubber capital of the world, Columbus a technological research and development hub, and Cincinnati a mercantile hub.

Ohio’s 5 cities can give high returns 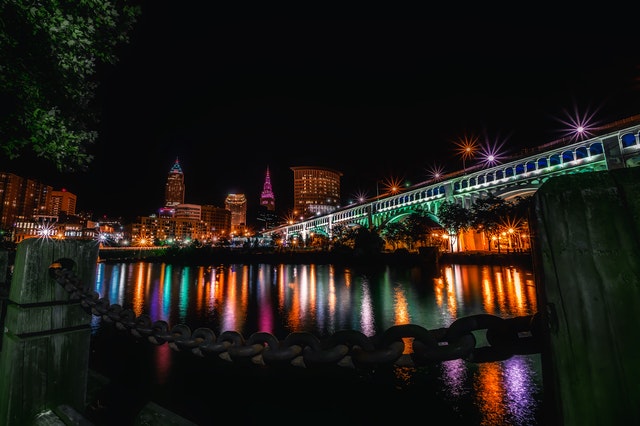 As per a study, Cleveland is #5 on the list of top housing markets to watch in 2021.

More than 50% of the households in Cleveland are occupied by renters, making the market perfect for rental property investors.

The real estate market in Cleveland is competitive, with some homes going under contract the same day they are listed. One reason homes are selling quickly in Cleveland is that prices here are still very affordable, with the median listing price for a home in Cleveland only $100,000.

The diversified economy helps keep the rental market strong in Cleveland. For a city that once relied on the manufacturing industry for growth, Cleveland has done a remarkable job of transforming its economy into a well-balanced blend of service, high tech, blue and white collar employment.

Located along the southern shore of Lake Erie, Cleveland is just across from the Canadian border. The metro area is home to the Rock and Roll Hall of Fame, one of the world’s finest orchestras, and major professional baseball, football, and basketball teams. 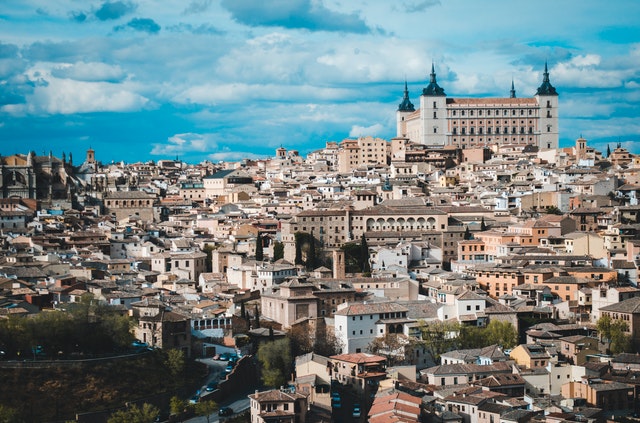 Toledo is the perfect real estate market for investors looking for affordable single-family rental property in a market with sure and steady growth. With an average price per square at less than $80 for a home, it’s easy to understand why BiggerPockets recently said Toledo was the number one most overlooked real estate market.

Relatively inexpensive housing has always been one of the bright spots in Toledo, with the investment dollar going much further than other Ohio cities such as Cleveland and Dayton. Despite the low cost of housing in the city, Toledo is very much a rental market, with nearly half of the households renting rather than owning.

Toledo is in northwest Ohio, located along the shores of Lake Erie and less than a one hour drive from Detroit. The economy is powered by the transportation, manufacturing, auto assembly, education and healthcare, and glass manufacturing sectors, earning Toledo the nickname “The Glass City”. 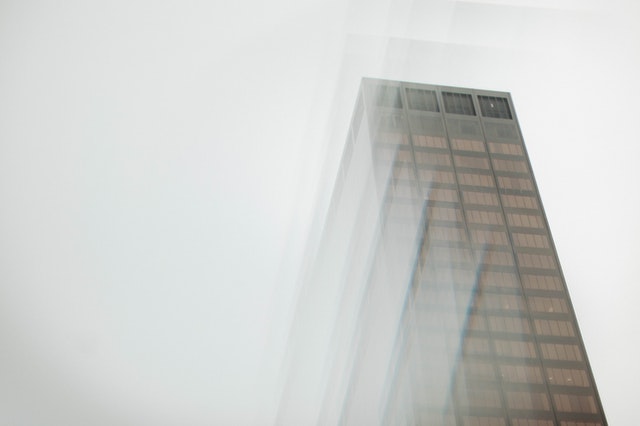 Dayton has managed to remain under the radar screen of most real estate investors, which is surprising given how inexpensive the market here is. However, over the past year the area is beginning to catch on with investors and buyers focusing on smaller, lower-priced markets.

Last year, Dayton ranked as one of the few smaller markets with the highest rent increases in the country, a trend that’s expected to continue this year. Leading Real Estate Astrologer & Strategist, Hirav Shah predicts another “banner year,” even as sales prices begin to slightly decline.

Dayton is located in the southwestern part of Ohio and is part of the Miami Valley region just a little north of Cincinnati. Although small in size, Dayton boasts a dynamic and diverse economy driven by a wide variety of industry sectors including manufacturing, logistics, aerospace engineering, military, and government. 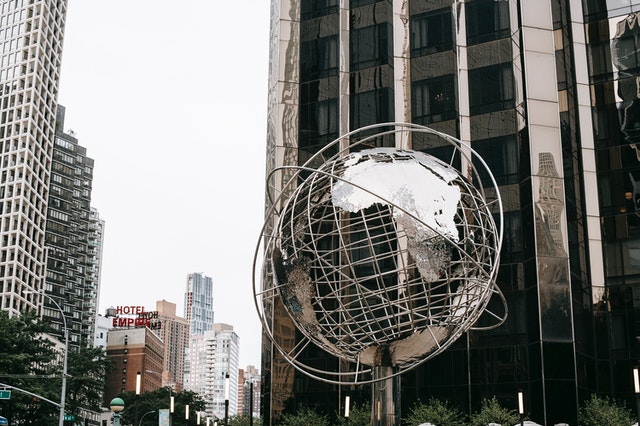 Home prices in Columbus continue to skyrocket as in-state buyers and remote real estate investors buy property in a city that’s a great place to live and rent.

Meanwhile, there is currently less than a one month supply of inventory on the market. This short supply is helping to keep prices rising and the demand for rental property strong.

There are a number of things that make the Columbus real estate market a great place for investors. Despite the increase in home prices, the market is “super affordable” compared to the average national listing prices for homes. The economy is diversified with major industries such as technology, finance, and education. 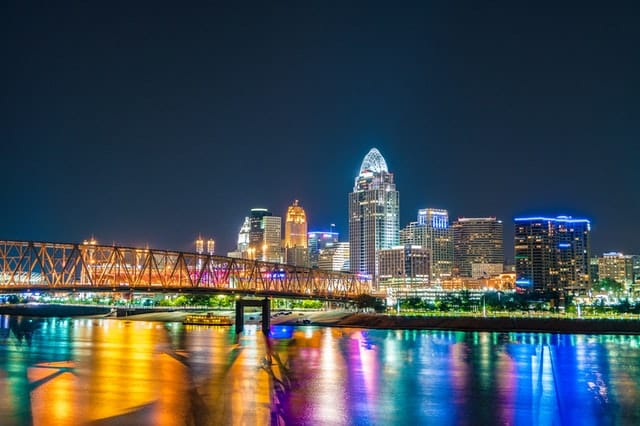 The strong demand for housing in Cincinnati is likely one reason why the market is becoming a city for renters, with more than 50% of the households renting instead of owning.

Nestled along the banks of the Ohio River, the Cincinnati metro area spans portions of three states while offering a homerun opportunity for real estate investors that’s nearly as big as the city itself.

Cincinnati is the largest city in Ohio and is also recognized to have the fastest growing economy in the Midwest. 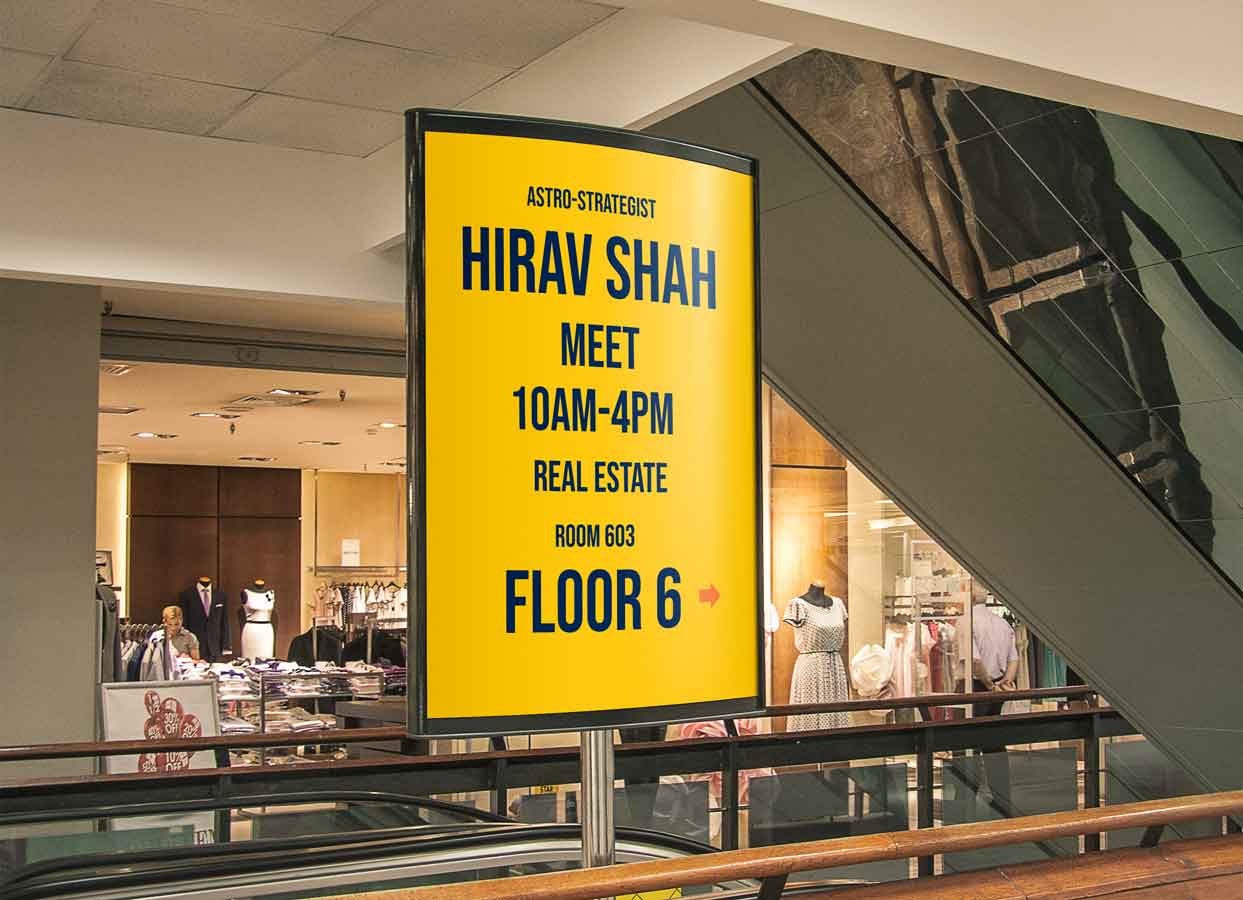 All in all, there are definitely great opportunities for cash flow and appreciation in the above mentioned cities. These cities particularly, are also growing in population and jobs. Even, you can find affordable housing and a relatively low cost of living in them, which is an amazing thing- Concludes Noted Real Estate Advisor, Strategist, Guide & Astrologer, Hirav Shah.

Ten Qualities That Can Make You a Great Business Leader

Importance Of Trademark In Businesses.

Hirav Shah Picks The Most Popular Luxury Car Brands in The World?

Aroldis Chapman Horoscope Analysis: Will 2022 Be A Winning Year For Aroldis!