Future of Philadelphia Real Estate In 2021. 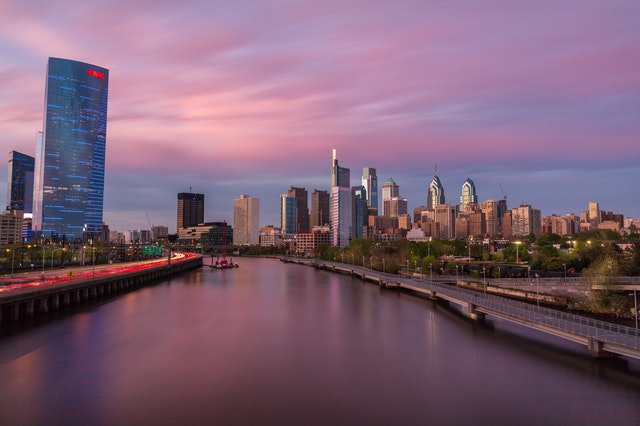 Summary: 2020 & 2021 have been two horrible years in many ways, including real estate. But for Philadelphia Real Estate, however, these have been good years.

Philadelphia- An Intro Into The Economy 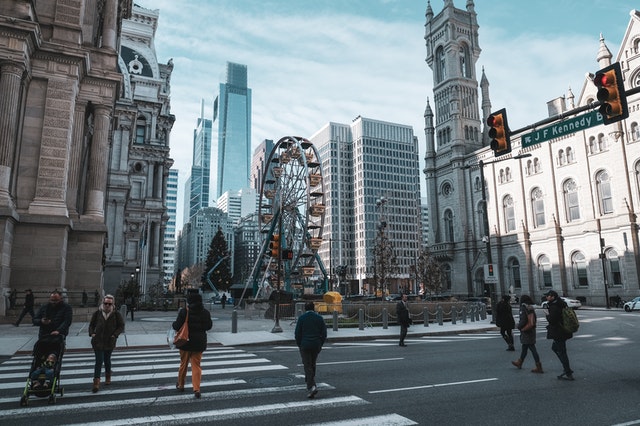 Philadelphia is the center of economic activity in Pennsylvania with the headquarters of five Fortune 1000 companies located within city limits.

As of 2021, the Philadelphia metropolitan area is estimated to produce a gross metropolitan product (GMP) of $500 billion, an increase from the $445 billion calculated by the Bureau of Economic Analysis for 2019, representing the eighth largest U.S. metropolitan economy. Philadelphia was rated by the GaWC as a ‘Beta’ city in its 2016 ranking of world cities.

Philadelphia has shifted to an information technology and service-based economy. Financial activities account for the largest sector of the metro economy, and it is one of the largest health education and research centers in the United States. Philadelphia’s history attracts many tourists, with the Liberty Bell receiving over 2 million visitors in 2010.

There’s reason for optimism. The next few months will be months of recovery but critical months, Predicts Popular Real Estate Strategist, Adviser and Astrologer, Hirav Shah.

Five Reasons for the same are mentioned as below 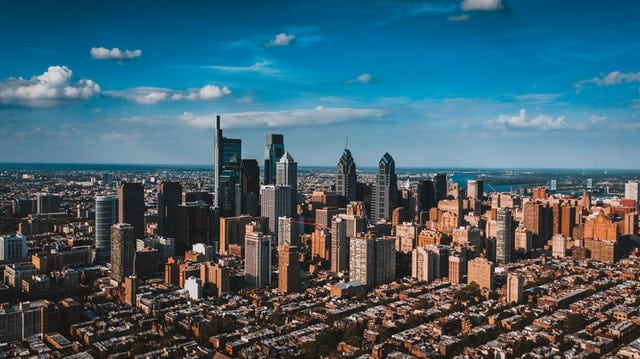 1.Affordability Of Real Estate in Philadelphia: The median selling price for Philadelphia real estate is around $208,000. These prices vary wildly depending on the perceived safety and desirability of the neighborhood.

The fact remains that you can find $40-$60,000 single-family homes for sale that you can rent out to single mothers with children who would value a little privacy. You can find condos and older homes that could be renovated and flipped with a modest profit margin.

In several zip codes within the Philadelphia housing market, more than 10% of real estate transactions are “flipped sales”.

2.Supply Of Real Estate in Philadelphia: While Philadelphia’s overall housing supply is still low, it’s a big step up from national averages. Architectural billings and single-family permits have also improved and builder sentiment is strong — all of which bodes well for the market. The only thing holding supply back is increasing construction costs, which are posing problems for builders nationwide. Overall, this is a satisfactory signal for the real estate market, keeping in mind today’s times.

One thing to note? Both numbers come in well below national averages. Additionally, increases have started to level out in recent months, possibly indicating a slight cooldown in the market.

4. Kicking Off Multi family Permits in Philadelphia : Multifamily permits have been on a tear lately, not only outpacing forecasts but clocking in their highest numbers, since at least 2016.

Though that may send up red flags that a glut of inventory is on its way, rental vacancies seem to show solid demand.

Not only are vacancies down over the year, but they’re also well below averages seen in many of the last five years. Throw in the area’s rising number of households, and it likely spells good news for investors in this sector.

5.Density Providing Opportunity in Philadelphia : One downside of a thoroughly built-up market is that you cannot expand out – everything else is already built out. This means you can only really build up, redevelop, or subdivide. The relative lack of supply compared to demand also keeps rents and property values strong, too.

More than half of the jobs are in Center City and University Center, meaning that nearly everyone wants to live in and around these areas. If you can find properties to convert into multi-family housing or luxury housing, you’ll earn a significant return on the investment.

Prime Locations To Invest in Philadelphia 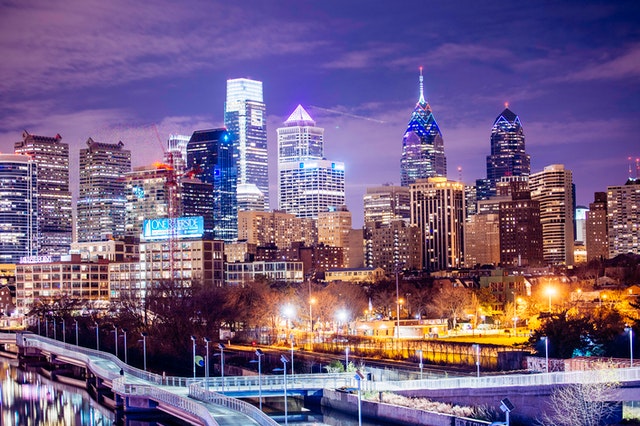 Philly is a city of diverse neighborhoods with each one having its own flavor and appeal. These are some of the best places to consider to buy property in Philadelphia:

1.Chestnut Hill- This area ranks as one of the best neighborhoods with median household incomes higher by 145 percent than the city numbers. It is where executives choose to live, so expect prices to be at a premium.

2.Logan Square- Median home values in this community are higher by 173 percent than the median for the city. Expect higher rents as well at $1830 -$1900 monthly.

3.Fishtown- This neighborhood is the hipster hub, attracting students, artists and younger groups. Median rent is about $1700 per month but the median home value is about 50 percent lower than Chestnut Hill, which is why the houses sell more quickly in Fishtown.

4.Others- Center City and University Center are other prime locations, which can be considered for real estate investment, in Philly. 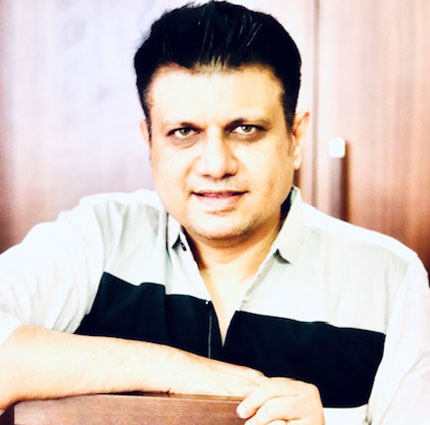 2020 and 2021 have been two horrible years in many ways, including in lots of areas of real estate. But, for the real estate market in the Philadelphia area, however, these have been good years.

On that note, Philadelphia properties have seen a roughly 11% price increase in the last 18 months, and prices are expected to go up till 2021 end and beyond, as well, Predicts Hirav Shah.

Philadelphia appreciation rates continue to be some of the highest in the nation, hence summing all factors, one of the best investment opportunities can certainly be provided by the one and only Philly real estate market, Concludes Hirav Shah.

How Real Estate Has Been Impacted By An Economic Crisis

Discussing Why It Is Best To Invest In Land

Everything You Need to Know About Corporate vs Marketing Communications

Colors that can help food & restaurant businesses to grow fast.

The Art of Selling Mobile Apps in a Highly Competitive World