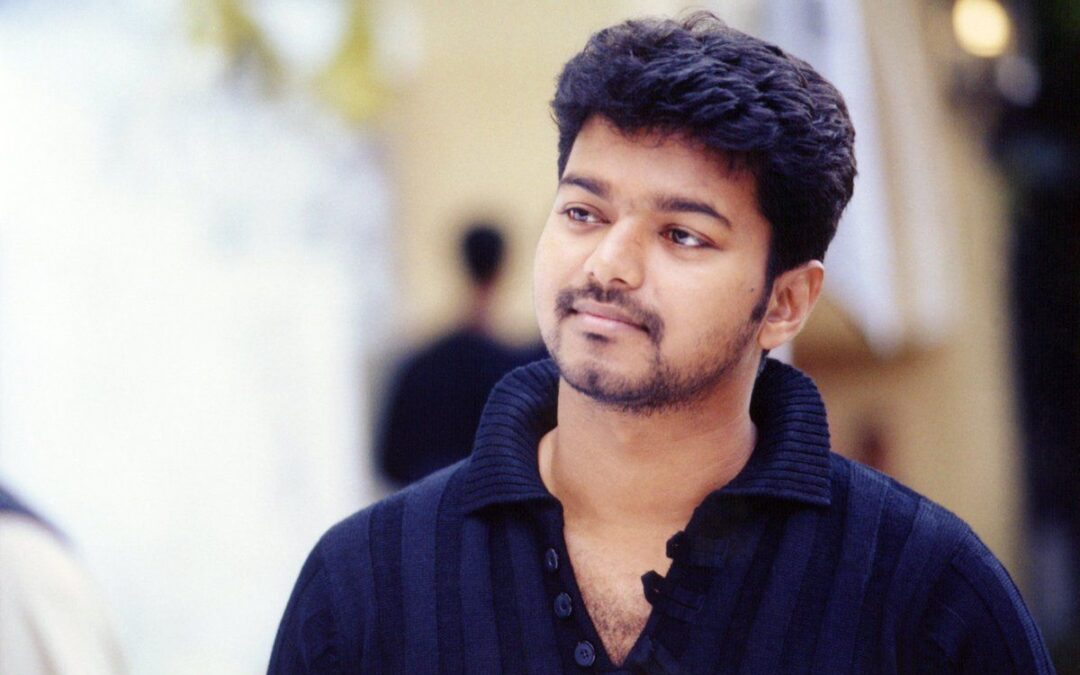 Joseph Vijay Chandrasekhar (born 22 June 1974), known mononymously as Vijay, is one of the biggest stars of the country and also a dancer, playback singer and philanthropist who works predominantly in Tamil cinema and also appeared in other Indian languages films. Referred to by fans and media as “Thalapathy” (commander), Vijay is the highest-paid actor in Tamil cinema and is also considered as one of the most bankable stars in the Indian film industry.

He has a massive fan following globally and has acted in 64 films as a lead actor. He has won numerous awards, including eight Vijay Awards by Star India, three Tamil Nadu State Film Awards by the Government of Tamil Nadu, and a SIIMA Award. He has been included several times in the Forbes India Celebrity 100 list, based on the earnings of Indian celebrities.

Thalapathy Vijay’s zodiac sign is Cancer. Which is ruled by the Moon.

At 10 years old, Vijay’s first role was in the drama Vetri (1984); he continued to perform as a child actor in films until Ithu Engal Neethi (1988), directed by his father S. A. Chandrasekhar and then featured as the lead for the first time in Naalaiya Theerpu (1992). Vijay played anti-hero roles as a hyper-possessive lover in Priyamudan (1998), followed by a play-boy in Azhagiya Tamil Magan (2007). The success of his masala film Thirumalai (2003) changed his on-screen persona to that of an action hero. He appeared as a kabaddi player in Ghilli (2004), which went on to become the first Tamil film to earn ₹500 million (Indian rupees).

He continued to achieve success during the 2000s with cult films including Thirupaachi (2005), Sachein (2005), Sivakasi (2005), Pokkiri (2007) and Vettaikaaran (2009). In the 2010s, Vijay achieved further critical and commercial success with blockbusters including Thuppakki (2012), Kaththi (2014), Theri (2016), Mersal (2017), Sarkar (2018), Bigil (2019) and Master (2021). While Vijay’s earlier films were primarily action and masala based, his later films transitioned into the thriller genre and discussion of reform concerning social, environmental and political issues in India.

Vijay is among the most popular celebrities in India. In 2008, he was signed as an ambassador for the Indian Premier League cricket team Chennai Super Kings. In 2009, Coca-Cola India signed him as their brand ambassador in Tamil Nadu and he subsequently featured in advertisements for the company. In 2013, the Consulate General of the United States, Chennai appeared as the ambassador for the ‘V Go Green’ global awareness campaign movement.

Vijay’s popularity has been recorded by both Google and Twitter as the most-searched-and-tweeted actor several times. As a philanthropist, Vijay formed the social welfare organisation, Vijay Makkal Iyakkam (ENG: Vijay People Organization), which is responsible for much of his philanthropic work. He received an honorary doctorate from the Dr M.G.R. Educational and Research Institute of the Tamil Nadu Dr M.G.R. Medical University in 2007 for his contributions to social welfare and in honour of his achievements in the film industry. International Business Times framed him as the “consistent box office performer”.

Thalapathy Vijay is going through the best phase of his career. His last few films including Master have turned out to be gold mines for the makers and distributors. His next film was announced yesterday and it has been titled BEAST. And according to Vijay’s planetary positions in 2021, the movie Beast will indeed turn out to be a beast at the box office, predicts Hirav Shah.