Birthday Predictions: “Will Sonam Kapoor Be Back With a Bang in 2021?” 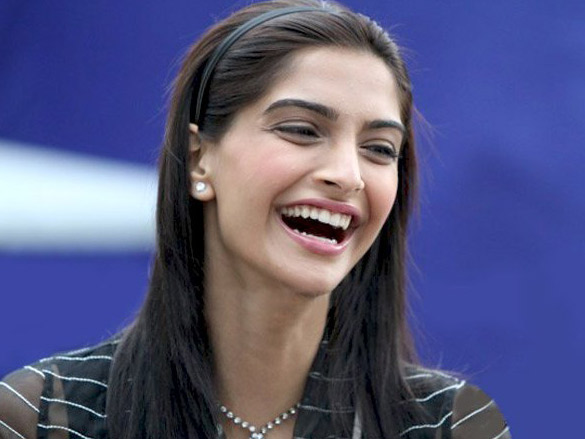 Sonam Kapoor Ahuja, born 9 June 1985, is one of the most popular Bollywood actresses and Fashion Divas who works in Hindi films. She has received a National Film Award and a Filmfare Award, and from 2012–2016, she appeared in Forbes India’s Celebrity 100 list based on her income and popularity.

Sonam Kapoor’s birth number is 9 which is ruled by Mars.

Kapoor, the daughter of actor Anil Kapoor, began her career as an assistant director on filmmaker Sanjay Leela Bhansali’s 2005 highly acclaimed drama Black. She later made her acting debut in Bhansali’s romantic drama Saawariya (2007), a box office flop, and had her first commercial successes with the romantic comedy I Hate Luv Storys (2010) and the ensemble romantic comedy-drama Aisha (2010). However, this was followed by a series of commercial failures and repetitive roles, which garnered her negative reviews.

The 2013 box office hit Raanjhanaa marked a turning point in Kapoor’s career, garnering her praise and Best Actress nominations at several award ceremonies. Kapoor had her biggest commercial successes with supporting roles in the biopics Bhaag Milkha Bhaag (2013) and Sanju (2018), and a leading role in the romance Prem Ratan Dhan Payo (2015); the latter two rank among the highest-grossing Bollywood films. Her highly acclaimed portrayal of Neerja Bhanot in the 2016 biographical thriller Neerja won her the National Film Award – Special Mention and a Filmfare Critics Award for Best Actress, and she followed it with a starring role in the 2018 female buddy film Veere Di Wedding, both of which rank among the highest-grossing female-led Hindi films.

Kapoor supports raising awareness of breast cancer and LGBT rights. Known in the media for her outspoken personality, she is frequently credited as one of India’s most trendy celebrities. She is married to the businessman, Anand Ahuja.

Future of Sonam Kapoor in 2021

“Sonam Kapoor’s chart indicates challenges during the year 2021 ahead, she will be able to have glimpses of success too. Her film Blind is going to release on OTT most probably and it will gain her good appreciation. Sonam is a good actress but her talent hasn’t been used well in Bollywood yet. She has a lot of potential as an actor and she should target performance-oriented and glamour roles as well in the near future. She can also venture into the south industry where she can act opposite heroes like Mahesh Babu, Nani, and others. 2022 will be a turning year for Sonam Kapoor. Her marriage life with Anand Ahuja will be quite blissful this year,” says Bollywood Astrologer Hirav Shah.

Home » Predictions » Entertainment » Birthday Predictions: “Will Sonam Kapoor Be Back With a Bang in 2021?”