Birthday Predictions: “Will Nawazuddin Siddiqui Shine as a Hero in 2021?” 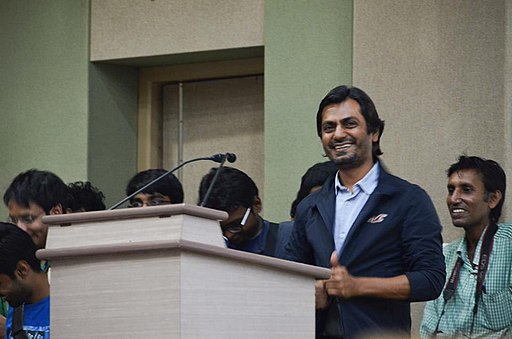 Nawazuddin Siddiqui, born 19 May 1974, is one of the finest actors known for his phenomenal work in Hindi cinema. He is an alumnus of the National School of Drama. Siddiqui’s feature film debut was alongside director Prashant Bhargava in Patang (2012), and his performance was appreciated by cinema critic Roger Ebert. He also gained international recognition for his work with director Anurag Kashyap in Black Friday (2007), the Gangs of Wasseypur (2012), and Raman Raghav 2.0.

Siddiqui is best known for his roles in The Lunchbox (2013), Manto (2018), and Raman Raghav 2.0. He is the only actor in the world to have 8 films officially selected and screened at the Cannes Film Festival.

The actor continues to take time out from his filming schedule to farm in his native Uttar Pradesh. He has starred in two Emmy-nominated series, Sacred Games (2019) and the British McMafia.

Future of Nawazuddin Siddiqui in 2021

Nawazuddin Siddiqui is entering into his 48th year of his life. 4+8=12=3 which is ruled by Jupiter.

“Though the year ahead looks good for Nawazuddin, he will have to work very hard to rise and shine. He will get a chance to do a variety of films during the year ahead, which is a good part. He will be able to hone his skill as an actor during 2021 and 2022 with movies like No Land’s Man, Jogiraa Sara Ra Ra, and Bole Chudiyaan. Also, Nawazuddin should concentrate more on character-driven roles and avoid being a hero in all movies. He should also look out for characters in South movies as well which will offer him great opportunities to prove himself as an actor. 2022 and 2023 seem more promising years for Nawazuddin Siddiqui,” says noted Bollywood astrologer Hirav Shah.

Home » Predictions » Entertainment » Birthday Predictions: “Will Nawazuddin Siddiqui Shine as a Hero in 2021?”

Will Nawazuddin Siddiqui Ever Bag A Hollywood Film?