Birthday Predictions: “Should Guru Randhawa Take Up The Career as Bollywood Hero in 2021-22?” 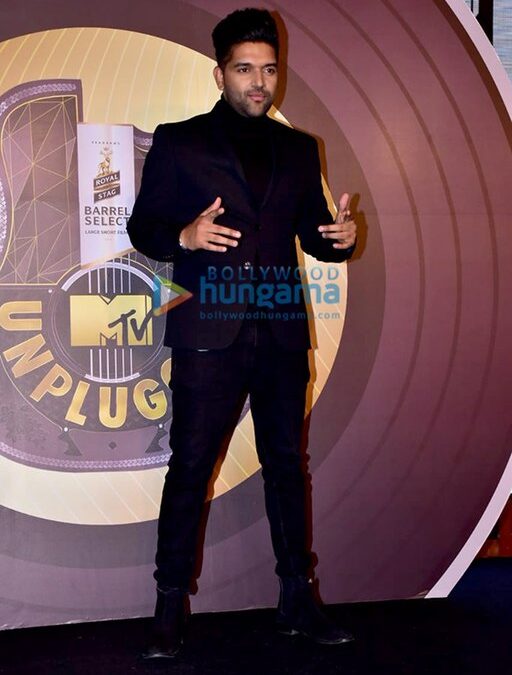 Randhawa was born as Gursharanjot Singh Randhawa in Nurpur on 30 August 1991, Dera Baba Nanak tehsil in Gurdaspur district. He started by doing small shows in Gurdaspur and then began performing in Delhi, at small parties and functions. While staying in Delhi, Randhawa completed his MBA. He was named “Guru” by the rapper Bohemia who would shorten his full name while on stage.

Guru Randhawa is one of the most popular singers in India right now. His fan following is just amazing and his every song has been nothing short of being a rage.

Home » Predictions » Entertainment » Birthday Predictions: “Should Guru Randhawa Take Up The Career as Bollywood Hero in 2021-22?”

Birthday Predictions: "Controversies, Relationships, Awards, Movies...and What Else for Nicki Minaj in 2022"