Birthday Predictions: “Will Avika Gor Come Out of the Balika Vadhu Image in 2021?” 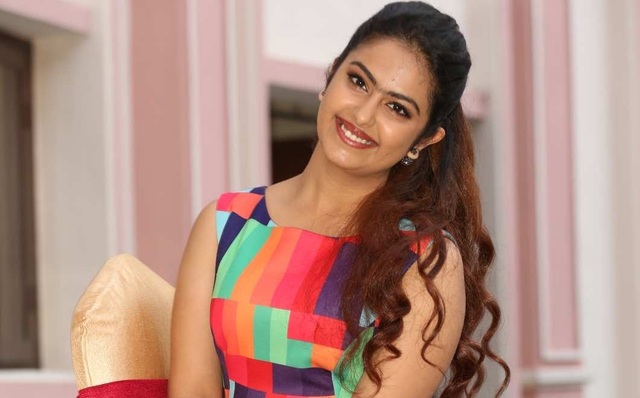 Avika Gor (born 30 June 1997) is an Indian actress working predominantly in Telugu films and Hindi television soap operas. She is known for playing lead characters in successful and long-running shows Balika Vadhu and Sasural Simar Ka. Some of her successful films include Uyyala Jampala (2013), Cinema Choopistha Mava (2015), and Raju Gari Gadhi 3 (2019). In 2019, Gor was a contestant on Fear Factor: Khatron Ke Khiladi 9.

Avika Gor was born 30 June 1997 in Mumbai, Maharashtra. She attended Sharon English High School in the Mulund suburb of Mumbai.

She made her Hindi Television debut with Balika Vadhu in 2008. She made her cinematic debut in Tollywood with Uyyala Jampala in 2013. Avika won SIIMA Award for Best Female Debut (Telugu) at the 3rd South Indian International Movie Awards, for her role in the film Uyyala Jampala (2013).

Avika is talented and her career field recognizes her talents. So, when talent meets opportunity, the result we get is the extraordinary acting showcased by Avika in many of our fond soaps and serials. Also, Avika is hardworking and industrious when it comes to her career.

Avika is doing well in the Tollywood industry but it’s high time she ventures into Bollywood. With the kind of talent she possesses, Hindi cinema must be her target in 2021. Many OTT projects will also knock on Avika’s door but she has to be cautious about signing roles and projects that justify her talent. On the health front, Avika is sound and will continue to be sound for a long period of time. However, towards the more mature years of life, she may fall prey to some issues pertaining to her head or heart,” says Bollywood Astrologer cum Astro Strategist™ Hirav Shah.

Home » Predictions » Entertainment » Birthday Predictions: “Will Avika Gor Come Out of the Balika Vadhu Image in 2021?”