Birthday Predictions: “Will Ek Villain 2 Be The Ticket To Stardom For Arjun Kapoor in 2021?” 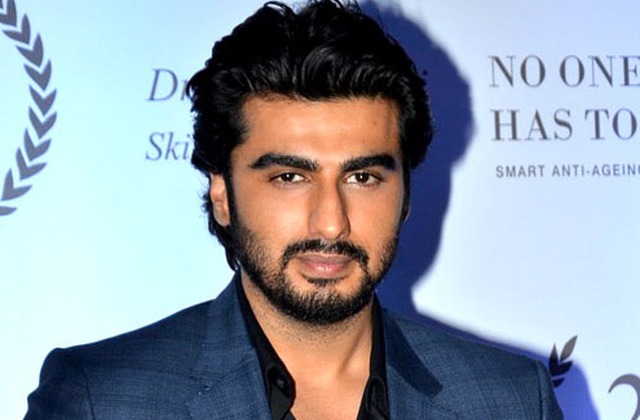 Arjun Kapoor (born 26 June 1985) is an Indian film actor who appears in Hindi films. The son of film producers Boney Kapoor and Mona Shourie Kapoor, Half Brother of Janhvi Kapoor he initially worked as an associate producer on his father’s productions No Entry (2005) and Wanted (2009), before making his acting debut with the 2012 action romance Ishaqzaade and subsequently appeared in several films, including the crime drama Gunday (2014), the coming-of-age romantic comedy 2 States (2014), the English road comedy Finding Fanny (2014), and the satire Ki & Ka.

Arjun Kapoor’s birth number is 2+6= 8 which is ruled by Saturn.

Kapoor was educated at the Arya Vidya Mandir school in Mumbai, which he attended till his 11th grade. After failing his eleventh-grade examinations, he quit his studies. In his teens and early twenties, Kapoor suffered from obesity and approximately weighed 140 kg; he later said that due to his condition, he used to be “sloppy, grumpy” and “under-confident”.

Kapoor was first dating Arpita Khan, the adopted sister of Salman Khan, long before his Bollywood debut. Kapoor has been in a relationship with actress Malaika Arora since 2016. Kapoor is a keen football fan and an avid supporter of Chelsea F.C. while also being the club’s brand ambassador for India.

Future of Arjun Kapoor in 2021

Arjun Kapoor’s last few films haven’t done well and he has been criticized by the audience and critics for his bland acting and weight issues. But I would like to say that it was his films that didn’t work and not his performances. Arjun needs just one good film and he will become a good star with formidable box-office potential.

So overall 2021 second half and 2022 are going to be one of the best periods for Arjun Kapoor, predicts Hirav Shah.

Home » Predictions » Entertainment » Birthday Predictions: “Will Ek Villain 2 Be The Ticket To Stardom For Arjun Kapoor in 2021?”

Janhvi Kapoor Horoscope Analysis: “Will Janhvi Kapoor Get Ahead of Her Contemporaries like Ananya Panday, Tara Sutaria in 2022?”