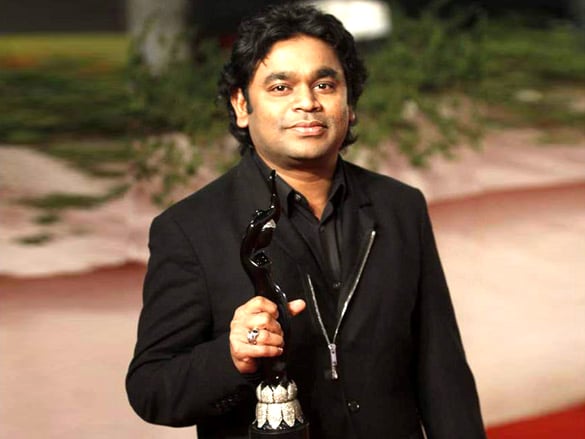 Rahman initially composed scores for different documentaries and jingles for advertisements and Indian television channels. With his in-house studio Panchathan Record Inn, Rahman’s film-scoring career began during the early 1990s with the Tamil film Roja. Following that, he went on to score several songs for Tamil language films, including Ratnam’s politically-charged Bombay, the urban Kadhalan, Thiruda Thiruda, and S. Shankar’s debut film Gentleman. Rahman’s score for his first Hollywood film, the comedy Couples Retreat (2009), won the BMI Award for Best Score. His music for Slumdog Millionaire (2008) earned him Best Original Score and Best Original Song at the 81st Academy Awards. He was also awarded Best Compilation Soundtrack Album and Best Song Written for Visual Media at the 2010 Grammy Awards. He is nicknamed “Isai Puyal” (musical storm) and “Mozart of Madras”.

Rahman has also become a humanitarian and philanthropist, donating and raising money for a number of causes and charities. In 2006, he was honored by Stanford University for his contributions to global music. In 2008, he received the Lifetime Achievement Award from the Rotary Club of Madras. In 2009, he was included on the Time list of the world’s 100 most influential people. In 2013, he introduced 7.1 surround sound technology to South Indian films. In 2014, he was awarded an honorary doctorate from Berklee College of Music. He has also received an honorary doctorate from Aligarh Muslim University. In 2017, he made his debut as a director and writer for the film Le Musk.

Hirav Shah adds, “He needs to be extra careful about his health as he may have diabetes, cholesterol, obesity, and intestine-related issues. His recent music in the film ‘Atrangi Re’ earned him huge accolades. His next film LION with SRK will take him to the heights which he enjoyed in the 90s.” 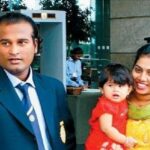 Birthday Predictions: “What’s in Store for Sherni of Bollywood Vidya Balan in 2022?”

Mantra For Happiness In 2022

Most-awaited Sequels That Will Revive The Sinking Ship of Bollywood

Top Bollywood Celebs Who Got Pregnant Before Marriage