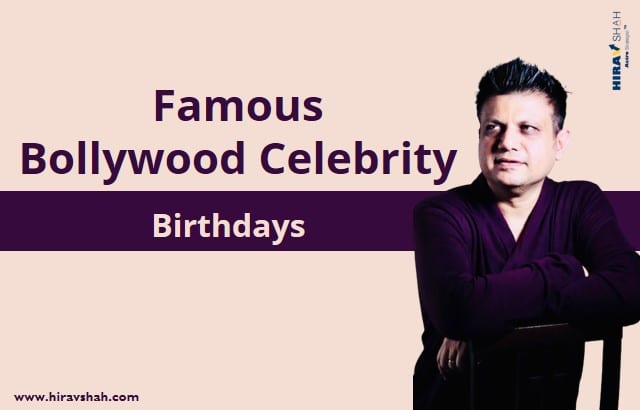 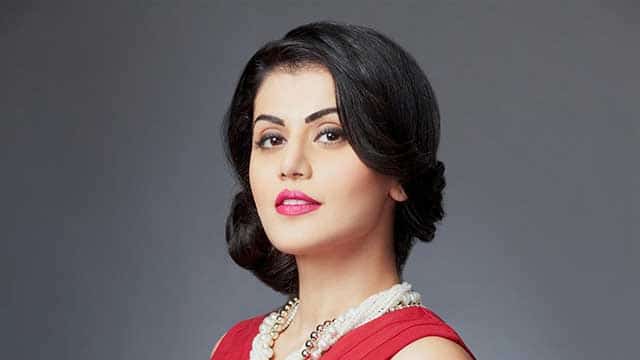 Famous For Being one of the most sought after actresses of India who has given gems like Saand Ki Aankh, Thappad and many others.

Taapsee Pannu Horoscope Analysis: Taapsee just had Shabaash Mithu released which was critically acclaimed. She next has a string of releases awaiting like Jana Gana Mana, Dobaaraa, Alien, Blurr, Wo Ladki Hai Kahan, Dunkirk etc…Overall, she will have a terrific 2022. 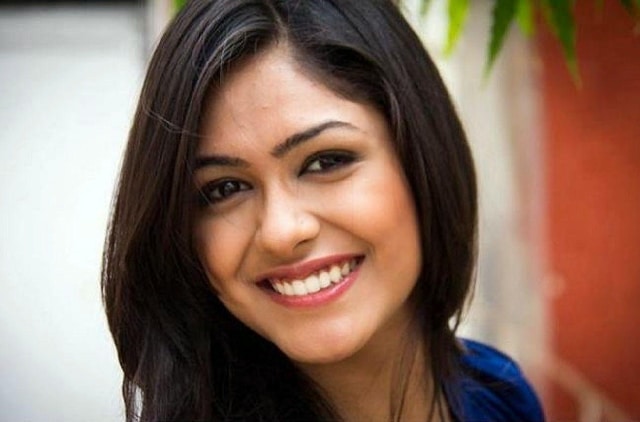 Famous For being a TV star first who graduated into films later. She is most popular for her films like Super 30, Dhamaka and the most recent Jersey.

Mrunal Thakur Horoscope Analysis: She will have a string of releases namely Sita Ramam, Pippa, Aankh Micholi, Gumraah, Pooja Meri Jaan etc…In a nutshell, she will have a wonderful 2022. 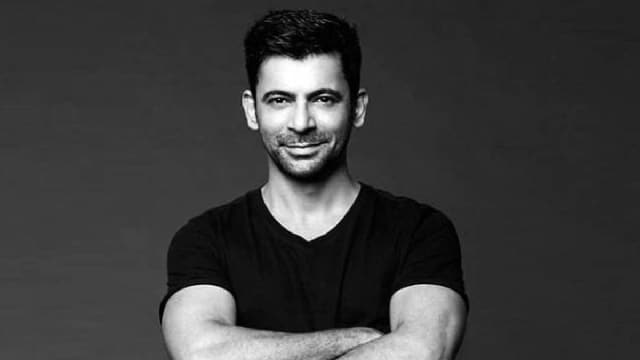 Famous For portraying Gutthi on Comedy Nights with Kapil and for playing the role of Dr Mashoor Gulati and Rinku Devi on The Kapil Sharma Show.

Sunil Grover Horoscope Analysis: He is awaiting two releases of his, namely Goodbye and Jawan. He will also be actively involved in a lot of TV shows as well. All in all, he will have a great 2022. 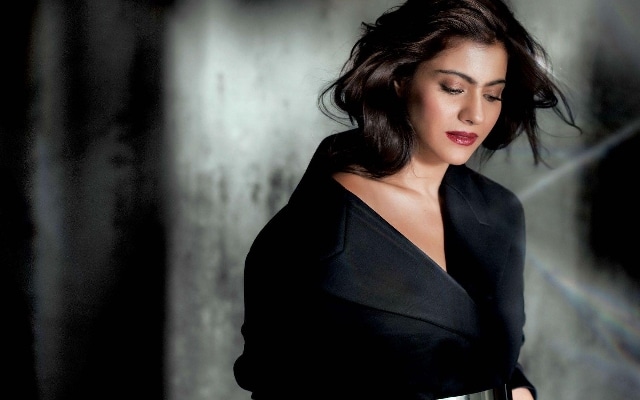 Famous For being one of Bollywood’s most successful actresses ever. A Padma Shri Awardee, Kajol is also the recipient of 6 Filmfare awards for Best Actress.

Kajol Horoscope Analysis:
Kajol will next act in Salaam Venky by Revathi and an untitled web series by Suparn Verma for Disney+Hotstar. Kajol’s acting career will even be bigger and better in 2022. 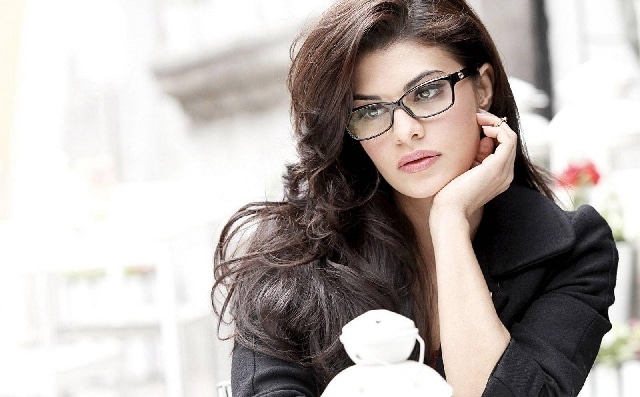 Jacqueline Fernandez Horoscope Analysis: Jacqueline has two massive commercial films ready to be released. They are Cirkus and Ram Setu.

Vikrant Rona’s positive box office figures have already put Jacqueline in a different league. 2022 will be the best year for Jacqueline as far as her film career is concerned. 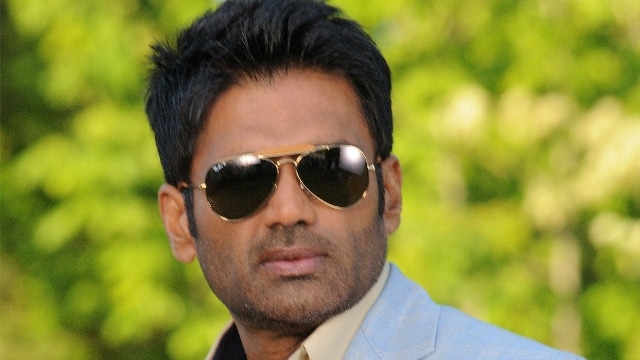 Famous For being an active film actor in a career spanning over 30 years. He is quite famous all over the Country as a Bollywood Action Hero.

Suniel Shetty Horoscope Analysis: This year, Suniel Shetty will produce films and will also be actively involved in his realty and restaurant business. He will also play a key role in discovering new talent for Bollywood. Overall, he will have a fruitful year. 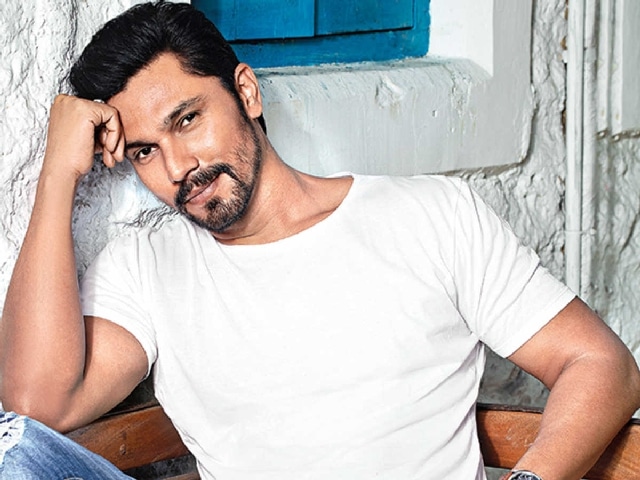 Randeep Hooda Horoscope Analysis: He is all set to shine in 2022 through his upcoming movies like Unfair & Lovely and Swatantra Veer Savarkar. He will also participate in polo, show jumping and dressage events. This year is set out to be a productive year for Randeep Hooda. 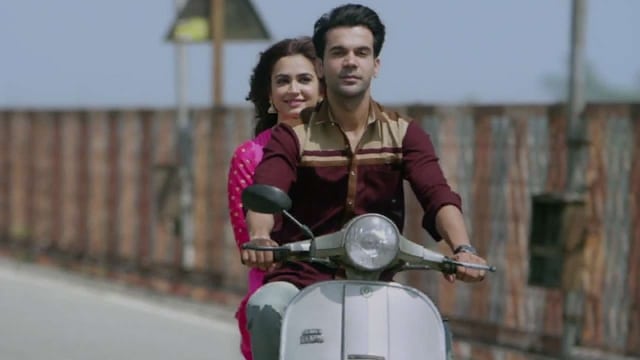 Famous For being a brilliant actor appearing in more than 30 films since 2010 and more recently in Hit:The First Case.

Rajkumar Rao Horoscope Analysis: After Hit: The First Case, his plate is full. He has three films lined up for release, namely Bheed, Monica O My Darling and Mr And Mrs Mahi. Rajkumar will become even a bigger star and a better actor in 2022.

Which Sri Lankan actress is a huge Bollywood star today ?

Can Jacqueline Fernandez speak in Hindi ?

Kajol completed 30 years in Bollywood and she is still going strong.

What is Kajol’s first film?

What is Taapsee Pannu’s fees per film?

Why was Randeep Hooda in the news recently?

Who is Rajkumar Rao’s wife?

The Recent Indian Blockbusters on OTT

South Superstars Hiked Their Fees After Getting Pan-India Craze

15 Top Superstars of Bollywood Who are Chainsmokers

Weekly Horoscope From August 8 to August 14, 2022 for ENTREPRENEURS by Business Astrologer™ Hirav Shah.