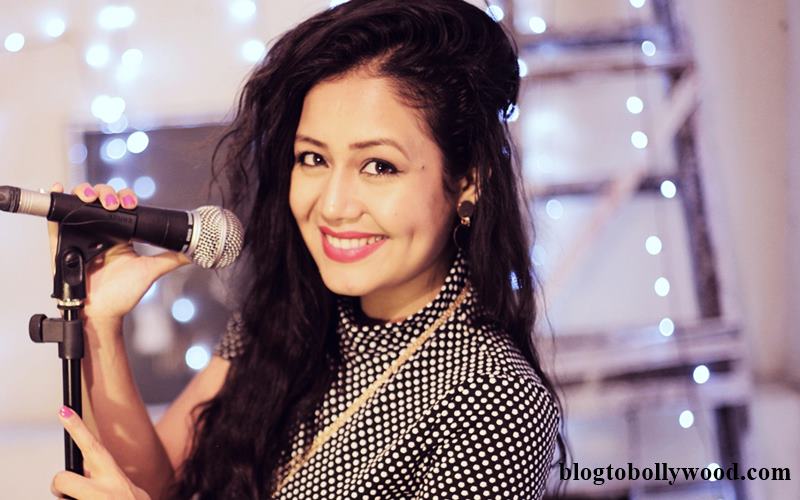 Neha Kakkar Singh, born 6 June 1988, is an Indian singer. She began performing at religious events at the age of four and had participated in the second season of the singing reality show, Indian Idol, in which she was eliminated early. She made her Bollywood debut as a chorus singer in the film Meerabai Not Out. She rose to prominence with the release of the dance track “Second Hand Jawaani” from Cocktail, which was followed by several other popular party songs including “Sunny Sunny” from Yaariyan and “London Thumakda” from Queen.

Neha Kakkar’s birth number is 6 which is ruled by Venus.

Afterwards, she mostly performed party tracks like “Aao Raja” from Gabbar Is Back, “Tu Isaq Mera” from Hate Story 3, “Humne Pee Rakhi Hai” from Sanam Re and “Kar Gayi Chull” from Kapoor & Sons. She proved her versatility in musical range with the release of “Mile Ho Tum” from Fever which topped the list of most-viewed Bollywood songs on YouTube. She then released several chart-busters which made into the same list, including “Aankh Marey” from Simmba, “Dilbar” from Satyameva Jayate, “Badri Ki Dulhania” from Badrinath Ki Dulhania, “Cheez Badi” from Machine, “Kala Chashma” for the film Baar Baar Dekho and the private single “Nikle Currant”, all of which crossed over six hundred million views. Similarly, “Dilbar” marks the first Indian song to reach the number three spot on the Billboard YouTube Music Chart.

From 2017 onwards, Kakkar, primarily, in collaboration with Tanishk Bagchi, became more associated with the trend of remaking old to very recent songs, which resulted in several backlashes targeted for the singer, though she personally favoured the trend of recreations and opined that they have been well-appreciated. Apart from playback singing, Kakkar has appeared in several music videos and as a judge on several television reality shows including “Indian Idol” On these shows, she has been trolled in social media several times for crying on-screen. She openly admits that she is a “proud emotional girl.” She appeared in the India Forbes Celebrity 100 in 2017 and 2019.

In 2019, Kakkar was listed among the most viewed female artists on Youtube with 4.2 billion views. In January 2021, she became the first Indian singer to win a YouTube Diamond Award.

In December 2020, she appeared on the list of Asia’s 100 Digital Stars by Forbes.

“Neha Kakkar is one of the most popular singers today with a huge fan following amongst the youth. She also has her share of detractors who criticize her singing skills and overdramatic persona off-screen. Her ongoing show, Indian idol is also facing a lot of flak. 2021 is a good year for her to prove her critics wrong with some amazing music. She is singing in some of the best projects in Bollywood which she should do for her career. She should also explore singing in South films like Shreya Ghoshal to expand her reach. She should also try her hand at acting again as she can do wonders in character roles. Her married life will be full of love and happiness in 2021,” says celebrated Bollywood astrologer Hirav Shah.