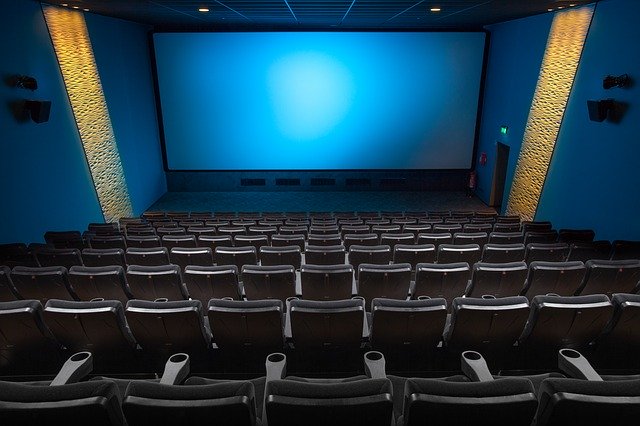 Before anything else, it’s important to first understand, what is Hollywood doing right strategically…Says Prolific Movie Strategist, Hirav Shah. 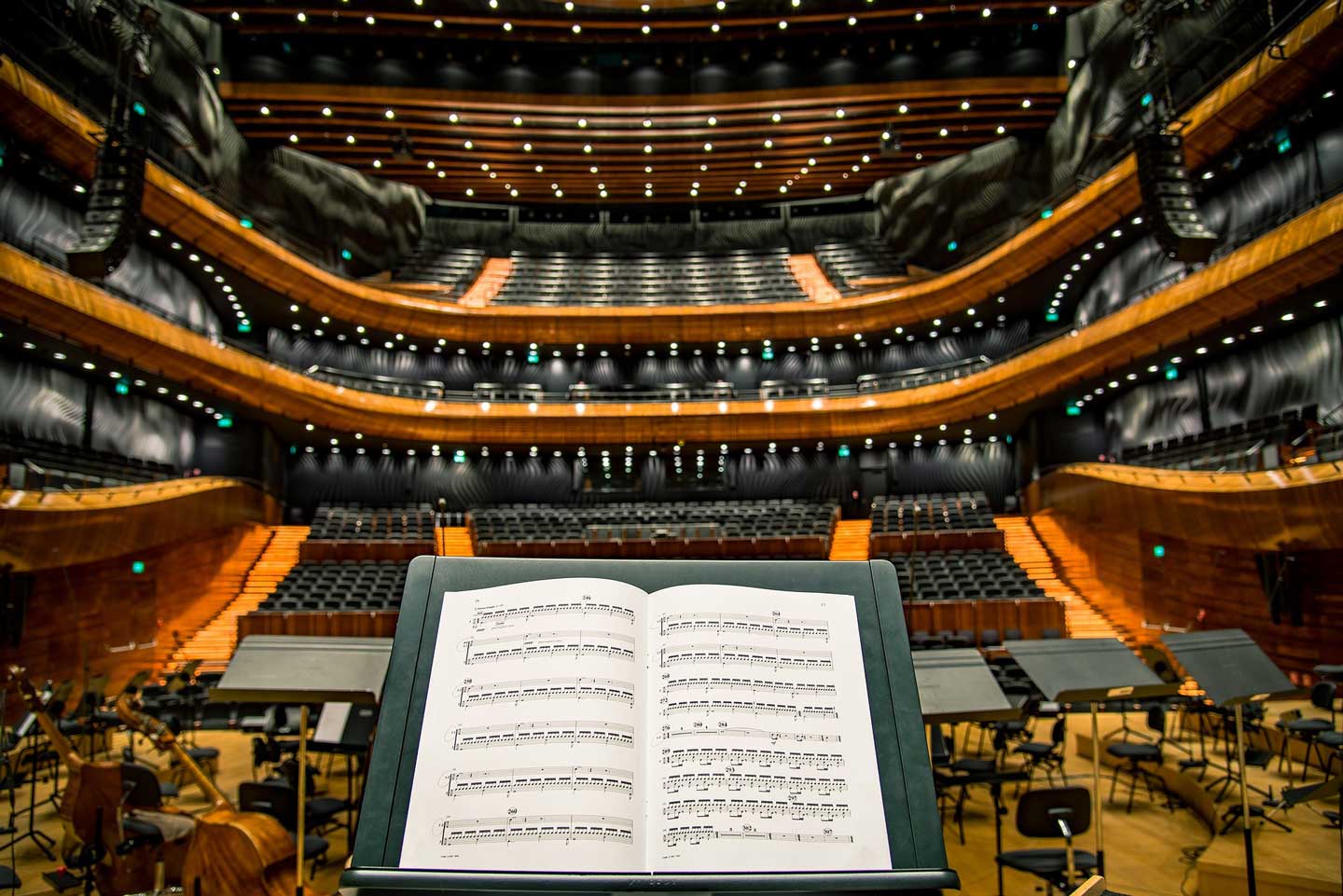 While Hollywood seems to have embraced the new normal and is getting ready to release films theatrically in India(when situation permits), Bollywood seemed (in Dec, Jan, Feb) and still seems to, still be apprehensive, which explains the lack of new content, also due to Govt’s restrictions owing to covid 2nd wave, which the country is grappling with…

Does that mean that while Hollywood is willing to take risks, Bollywood isn’t ?

That Bollywood has locked itself in a safety net which it does not want to come out of ?

Although this may seem to be the case, it is not wholly true if one understands that for Hollywood films, India is not the primary market whereas in the case of big Bollywood films like Sooryavanshi and 83, India is the main market.

If Hollywood studios are taking a risk as far as releasing their films in Indian cinemas is concerned, this can be the major reason that the total revenues from Indian theatres won’t be so substantial that if footfalls don’t increase substantially, the loss will be huge.

In other words, there’s a basic difference between Hollywood studios and Bollywood producers: the former can take a risk because the amount of loss or reduction in profit would be minuscule in the total scheme of things, but the latter can’t dream of taking a risk which could result in unimaginable losses to them.

One More Thing Is…With a devil-may-care attitude, Hollywood has also modified (for now), it’s Storytelling Dynamics and that is – “One Film at a time“. 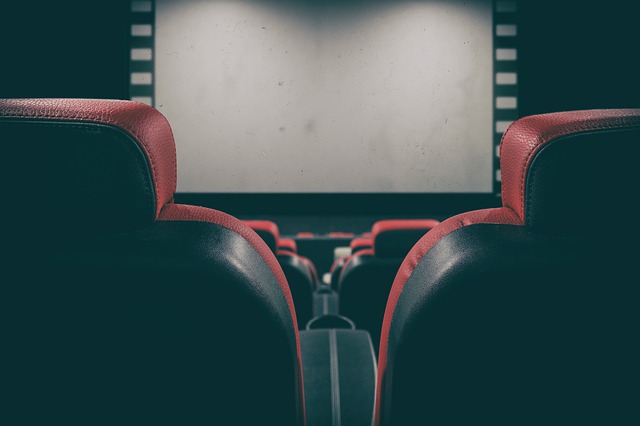 Hollywood is getting ready for an eventful 2021 in India with a slate of big releases such as the new James Bond film No Time to Die, Disney’s spy thriller Black Widow, and the latest instalment of the Fast and Furious franchise, F9, and Tom Cruise-starrer Top Gun: Maverick.

Trolls World Tour, Artemis Fowl, Scoob, The King of Staten Island, My Spy and The Lovebirds are also in the line.

Several smaller titles such as Mortal Kombat, A Quiet Place: Part II, Godzilla vs Kong and The Conjuring will also draw attention during the later part of 2021.

Is This The “Best Time” For Release ? 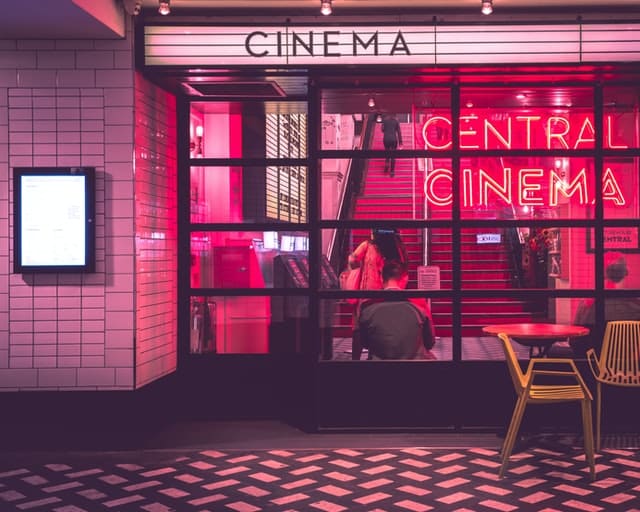 During the pandemic last year, the first movie titles to hit the big screen in India were from Hollywood. These included Christopher Nolan’s Tenet and superhero film Wonder Woman 1984 with box office collections of ₹12.43 crore and ₹15.54 crore respectively.

Wonder Woman 1984 saw a hybrid release model, screening both in theatres and on home devices either simultaneously or as deemed viable in specific territories.

Prospects for Hollywood films are looking up with the covid vaccine being rolled out, but for a theatrical release its best to wait for another three months or a little more than that – Hirav Shah Advices.

Hirav Adds- India is a small but important market for Hollywood and it is important that they build on the success of Tenet and Wonder Woman, which enjoyed the first-mover advantage given the absence of new local films.

For now, most Bollywood filmmakers have not locked release dates for their finished projects. Besides, the number of films from local movie industries is likely to be considerably low, adding to the opportunity for Hollywood.

The release of Tenet and Wonder Woman 1984 are clear signs of Hollywood’s intention to look at theatrical showcasing, but only post things ease up and settle down, because an overall healthy environment is vital at the cinemas.

And the pandemic is not over yet. In fact, in its second wave, it has wrought devastating havoc in everyone’s lives…

“It’s a passing phase and it will pass.
It’s just a matter of another few months”…Hirav Shah Concludes.

If there is one man every production house, studio, corporate, star or a struggling artist in Bollywood reaches out to, it’s Astro-Strategist Hirav Shah.

Hirav Shah is not your traditional Astrologer. He is a one man Army. He is a Business Astrologer™, A Guide, A Consultant, A Strategist, An Adviser and A Thought Leader.

Hirav Shah has helped transform businesses and lives, in this insecure film industry. His invaluable and exceptional Astro Advices to numerous film studios and producers have helped them take on challenges with confidence and certainty.

So, if you were wondering how so many production houses in Bollywood have reached upto the next level amidst pandemic, it’s because of this “Man”.