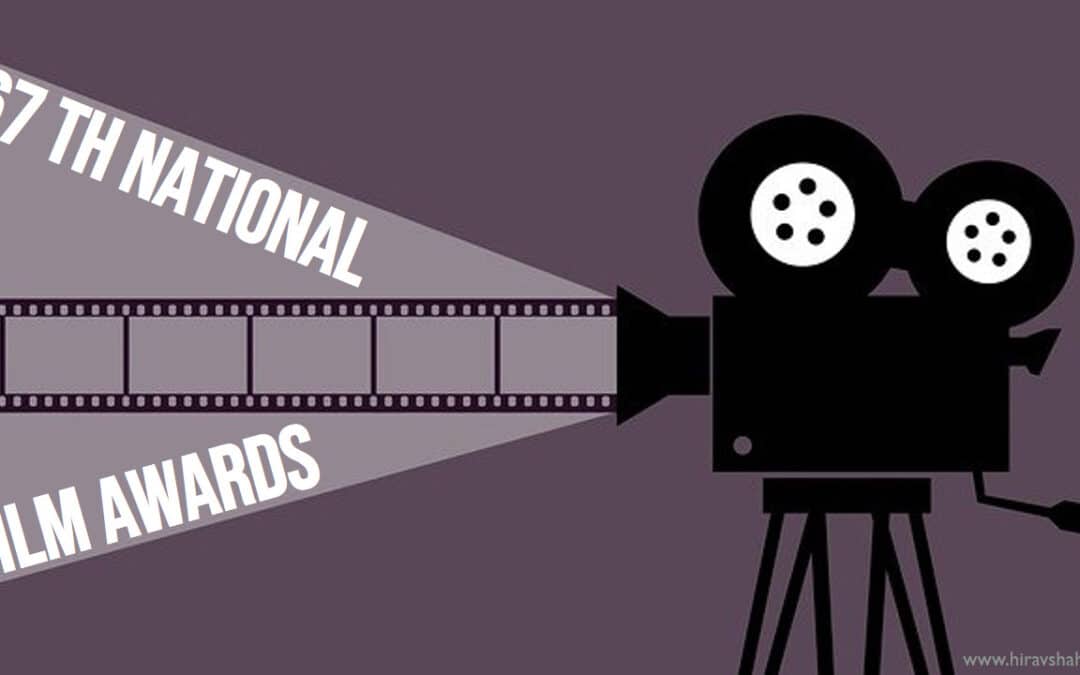 A film is a mirror in which we often see ourselves. And Awards are just the way to know films are going in the right direction, Quotes Hirav Shah, Prominent Film Adviser, Strategist and Astrologer.

The National Film Awards is the most prominent film award ceremony in India. Established in 1954, it has been administered, along with the International Film Festival of India and the Indian Panorama, by the Indian government’s Directorate of Film Festivals since 1973.

Every year, a national panel appointed by the government selects the winning entry, and the award ceremony is held in New Delhi, where the President of India presents the awards. This is followed by the inauguration of the National Film Festival, where the award-winning films are screened for the public. Declared for films produced in the previous year across the country, they hold the distinction of awarding merit to the best of Indian cinema overall, as well as presenting awards for the best films in each region and language of the country. Due to the national scale of the awards, they are believed to be the most prestigious cinema awards in India. 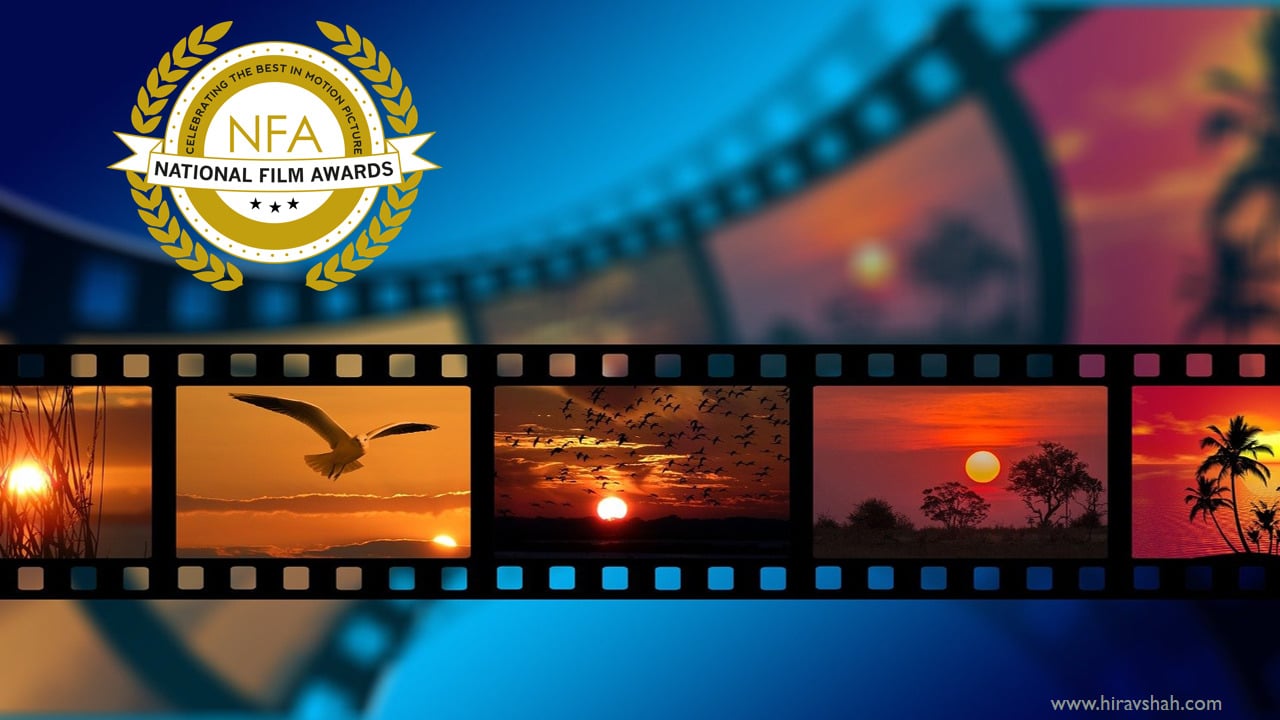 Here is the complete list of all the winners

National Film Awards have been referred to,as Indian Film Industry’s “equivalent” to the Academy Awards in the United States, and it is till date, Opines Hirav Shah.

On that note, Shah Sums Up By Saying-

Awards refer to any form of acclamation or recognition that you receive for your outstanding performance or your efforts in a particular field or in your profession. Awards are a motivational tool that keeps you going. Besides being a mark of excellence, awards help boost your morale and help you aim and achieve bigger accomplishments.

Awards can encourage you, uplift you, illuminate you and empower you.