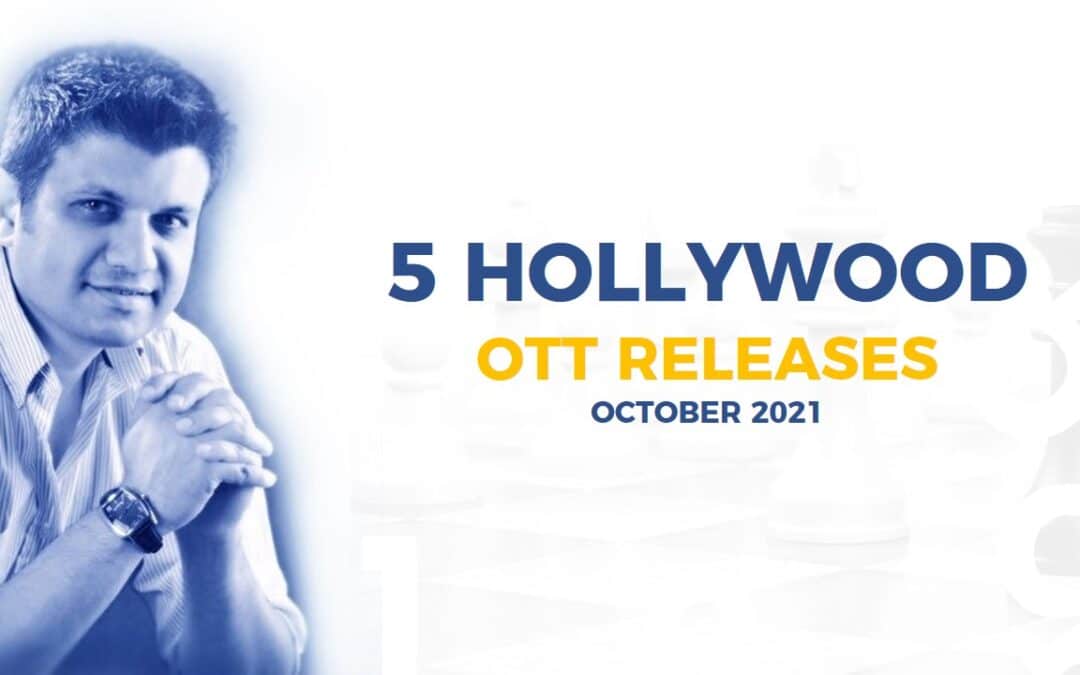 “Dune”, “There’s Someone Inside Your House”, “Inside Job”, “Army Of Thieves” and “Last Night In Soho” are the ones and all these incredible films /series vary in genres too.

Prolific Film Advisor and Strategist, Hirav Shah gives you the details below. 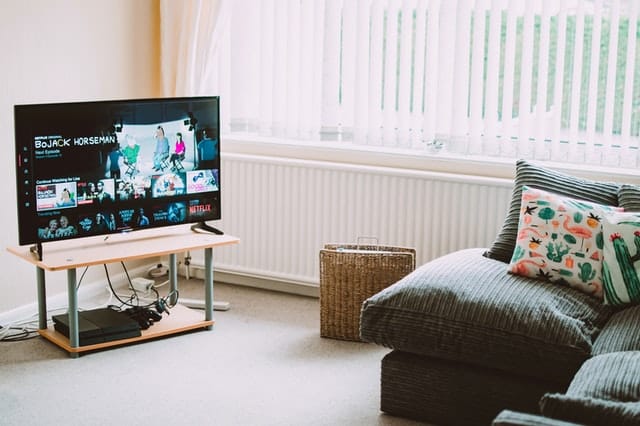 A mythic and emotionally charged hero’s journey, “Dune” tells the story of Paul Atreides, a brilliant and gifted young man born into a great destiny beyond his understanding, who must travel to the most dangerous planet in the universe to ensure the future of his family and his people. As malevolent forces explode into conflict over the planet’s exclusive supply of the most precious resource in existence-a commodity capable of unlocking humanity’s greatest potential-only those who can conquer their fear will survive.

It is the first of a planned two-part adaptation of the 1965 novel of the same name by Frank Herbert, which will cover roughly the first half of the book. The film stars an ensemble cast including Timothée Chalamet, Rebecca Ferguson, Oscar Isaac, Josh Brolin, Stellan Skarsgård, Dave Bautista, Stephen McKinley Henderson, Zendaya, David Dastmalchian, Chang Chen, Sharon Duncan-Brewster, Charlotte Rampling, Jason Momoa, and Javier Bardem.

Warner Bros. announced in December 2020 that, like all of its other planned 2021 films, Dune will be streamed simultaneously on the HBO Max service for a period of one month, after which the film will be removed until the normal home media release schedule period.

2.There’s Someone Inside Your House

Premise & Deets of “There’s Someone Inside Your House” :

Adapted from Stephanie Perkins’ horror novel of the same name, this teen scream imagines a terrifying bummer of a senior year when a Hawaiian high schooler relocates to her grandmother’s small Nebraska town to finish school and a secrets-exposing killer starts taunting her and her new classmates. The film is directed by Creep filmmaker Patrick Brice, and James Wan is among the producers.

Release of “There’s Someone Inside Your House” :

The film was initially expected to be released on Netflix in February 2021 but was later delayed to an unspecified date. On August 23, 2021, Netflix announced that the film is set to be released on October 6, 2021.

Premise & Deets of ”Inside Job”:

This adult animation series may have the power to get the conspiracy theories really worked up. The comedy is set in a world where the Deep State really does exist and focuses on the employees of that office whose job it is to try to keep everything from lizard people to secret societies covered up. Lizzy Caplan and Christian Slater are among the voice cast.

Release of ”Inside Job”:

Inside Job, created by Shion Takeuchi and executive-produced by Alex Hirsch  will premiere on Netflix on October 22, 2021.

Premise & Deets of ”Army of Thieves”:

If you were obsessed with Zack Snyder’s fun action movie Army of the Dead earlier this year, it’s time to get excited because a prequel is already on the way. Army of Thieves is set in the early days of the zombie outbreak and finds Matthias Schweighöfer reprising his role as Ludwig Dieter. Here, he’s called upon by a mysterious woman (Nathalie Emmanuel) to help pull off a safecracking heist.

Release of ”Army of Thieves”:

An aspiring fashion designer is mysteriously able to enter the 1960s where she encounters a dazzling wannabe singer. But the glamour is not it appears to be and the dreams of the past start to crack and splinter into something darker.

Release of “Last Night in Soho”:

Last Night in Soho is scheduled to be released on 29 October 2021. OTT platform TBA.

If 2020 was just a prelude to the uncertainties of 2021, then the wheels of this newly found streaming culture have just set in motion.

New age audiences are increasingly looking for fresh, relatable, and engaging content and are willing to shed an extra penny to seek a completely transformative experience.

“I am certain that the above mentioned Hollywood content can give the audiences that experience”- Concludes Renowned Movie Advisor, Strategist, Hirav Shah.

The Role of PR Agencies in The Success of Business

5 Top Skills can make you a Successful Stock Market TRADER

Investment in Ohio's 5 cities can give high returns

Birthday Predictions: "Will Gerard Butler Revive The Sequel to 300 in 2022?"

Important Role of PR in Social Media Marketing of Any Business

What Is The Take Away From "The Will Smith-Chris Rock" Episode !