Who can enjoy successful political career as per astrology 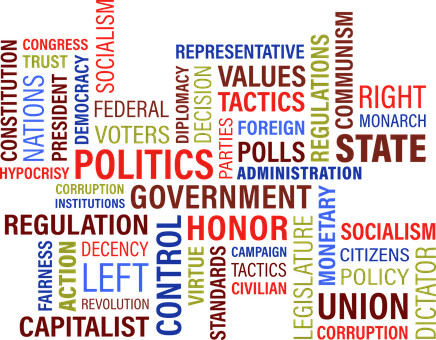 Political Astrology: Are you destined for political office?

We all harbour ambitions of getting into politics at some point in life. It may be a personal calling or in some cases it may be thrust upon you due to family ambitions. No matter how you got into the political line, you need to have a certain charisma and a luck factor to succeed in it. Hirav Shah can help you understand if a political career is meant for you by analyzing your chances of political success.

The political profession can help a person earn fame, respect, prosperity, power, and wealth. However, there are certain vital traits that one must have in order to be successful in politics. These are wisdom, communication skills, leadership quality, wisdom and above all, service mindset. A political horoscope can help you understand whether you are cut out for a political career. 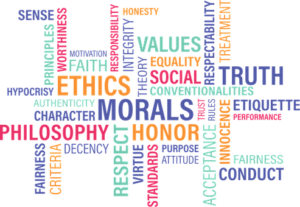 As per political astrology, this house represents the personality of a person. It denotes the entire self of a person, which makes this house a crucial one for deciding success in a political career. The natural significator of the first house is the Sun.

Though this house rules a person’s family, material resources and personal finance, this house is very important as per the political horoscope as it rules the speech and self-worth. For a successful political career, a person needs to be a good speaker who uses a tone and speech to pleasantly impress his mates and the general public. The natural significator of the second house is the planet Venus and Jupiter.

This house rules a person’s communication and correspondence, courage, heroism valour, thoughts, mental strength, inclination and ability, memory, thinking ability, decision-making ability, and the inherent propensities of the mind and intellect. At the time of decision making, the leader’s talent in taking daring steps is denoted by this house’s strength since it is the courage house. The natural significator of the third house is the planet Mercury.

The fourth house rules a person’s home, one’s roots, domestic affairs, acquiring of tangible assets and property like land, building, mines, farms and vehicles, along with representing the conditions at the end of life. This house ruling a person’s home represents the people residing in this world for a politician. The natural significator of the fourth house is the Moon.

This is the house that is known to represent comforts, kingship, wisdom and luxury. As per Political Astrology, the fifth house signifies matters relating to national affairs, envoys and ambassadors. The natural significator of the fifth house is the planet Jupiter.

As per political astrology predictions, for getting success in the field of politics, some important factors are litigation, service, competitiveness and all these are represented by the sixth house. This house rules a person’s debt, labour, service, work, daily routine, and co-workers. This is the reason why there is a great importance of this house as well. A person is likely to get fame in the public when he/she does not have any type of self-interest while helping others. The natural significator of the sixth house is the planet Mercury.

In the horoscope of every person, this is the house of profession and career i.e. karma. The person can get easily connected to politics or governance if the 10th house planet is high or its lord is exalted. The factors such as ruler ship, fame in public and power are also represented by this house and this is the reason why for all those who want to attain political success, this house has a significant role. The natural significator of the tenth house is the planet Saturn and Mars. 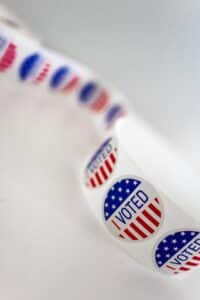 The houses including 5th, 1st, 7th, 2nd, 10th, 3rd, 6th, 11th, 9th etc. are considered to be important for politics. As per the famous Astro-strategist and political astrologer Shri Hirav Shah, the fifth house is considered to be the house of comforts, luxury and kingship. In terms of fortune, the 9th house is considered important. The ability to achieve political office, fame in public and power are denoted by 10th house. For success in politics, the person must have a tone that is pleasantly impressive and speech clarity and for this, the 2nd house is significant.

Decision making and thinking ability of the person is related to the 3rd house. At the time of difficult circumstances, the endurance of a leader is represented by 6th and 1st house strength.

The 10th house is of politics and therefore serves to be the most important for a political career. In politicians’ horoscopes, the link of Rahu is seen with these houses. All these houses need to be strong for a successful career in politics. 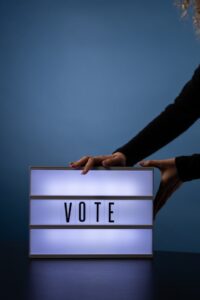 For leadership, the ascendant of Leo is believed to be beneficial. The native get enduring political power along with wealth and fame with the position of Jupiter, Moon, Sun and Mercury in the 2nd house, planet Mars in 6th house, 12th house with Rahu, 11th house with Saturn and 6th house with Ketu.
According to Political Horoscope, those having Cancer ascendant are considered to be born politicians. Along with this, other beneficiary positions include Rahu in 6th house, Mars in 2nd house, Saturn in lagna and Mercury-Saturn in 11th or 5th house.

These planetary positions in the horoscope of the person indicate a successful career in the political field in which the person is able to earn fame, name and wealth. While talking about a career in politics, another beneficial aspect is ascendant of Scorpio.

These are the important astrological aspects indicating that the person can become a good leader and enjoy a successful political career.
Astrology and Politics go hand in hand. If you are in this exciting field of politics but finding it hard to get the success that you deserve then you should seek guidance from highly reputable astro-strategist and political astrologer Shri Hirav Shah.

He has already helped a number of politicians get fame and name in this dynamic field. Get in touch with him to get a strategy for political success!