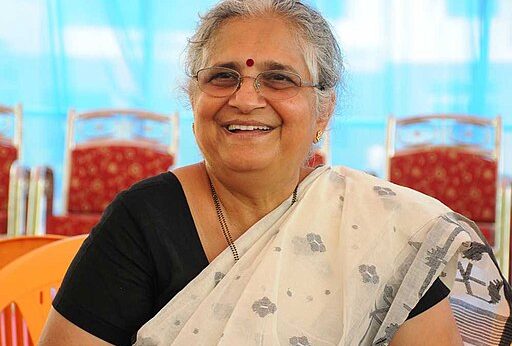 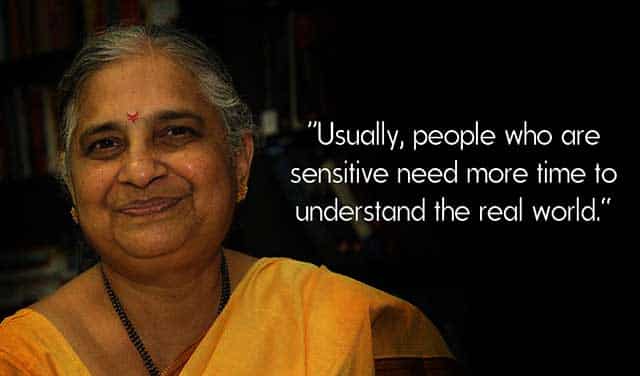 The chairman of Infosys Foundation, Sudha Murthy, has adorned many hats. A revered philanthropist, a celebrated writer, an engineer, homemaker, and wife to co-founder of Infosys- Narayana Murthy, Sudha is the jack of all trades.

The 71-year-old writer began her professional career in computer science and engineering in a male-dominated world back in the 1970s. Fast forward to 30 years, Murthy is the chairperson of the Infosys Foundation and a member of the public health care initiatives of the Gates Foundation. She is also a proud recipient of Padma Shri, the fourth-highest civilian award in India, for social work by the Government of India in 2006.

Throughout the years, Sudha has founded several orphanages, got engaged in several rural development programs, and established Murty Classical Library of India at Harvard University. Apart from her philanthropic and professional achievements, Sudha is also a well-respected author in India. Some of her literary works include Dollar Bahu (2003), The Thousand Stitches (2017), and Mahasweta (2007).

A perfect role model for every Indian woman, here are 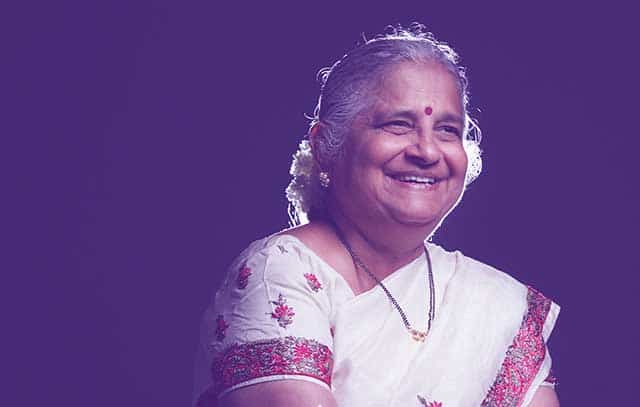 If you have not struggled on your way to success, maybe you haven’t achieved the success you meant to achieve. Nothing gets served in the palm of our hands without working hard for it.

According to Sudha, “Life is quite hard. Hard does not mean bad. You have to struggle to survive in this life.” Every pebble in the way can be used as a building block for success. So, instead of preening over your failures, count your blessings. 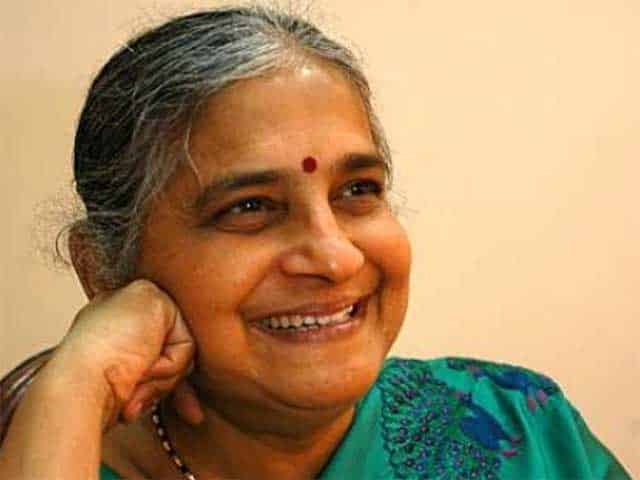 The constant tussle between happy and sad moments of life is evident. Don’t keep on visiting those bad experiences because they will keep pulling you down, and don’t waste your life thinking about the good ole times. It happened, and now it’s time to move on.

Find your purpose in life and work towards fulfilling it. Once you have reached your destined goal, don’t stand around; explore and find new goals. As Sudha had once said, “You should move on in your life, don’t stick in one place.” 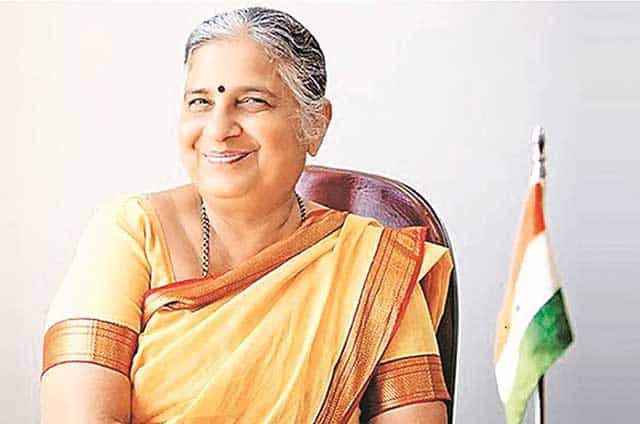 Sudha is undoubtedly one of the richest women in India, but that doesn’t stop her from maintaining a simple lifestyle. In this materialistic world, where living your best life depends on your bank balance and driving fancy cars, Sudha is an anomaly. 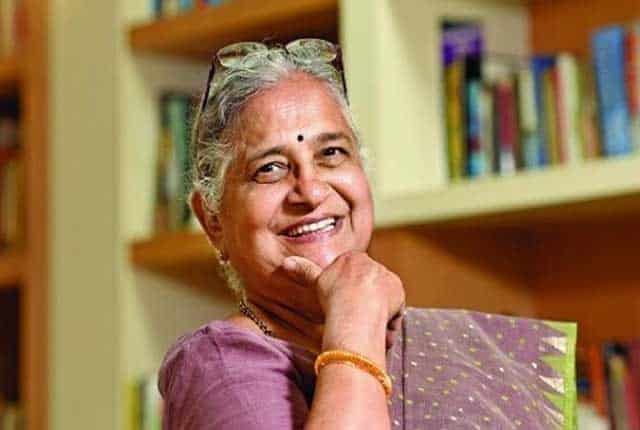 Sudha may not find herself short of funds anytime soon, but she never cared about money, to begin with. Sudha Murthy always believed in “You are the only trustee of money, and it always changes hands. When you are successful, give it back to the society that gave you so much goodwill”. Effectively subsiding all the materialistic urges, Sudha focuses on giving back to people. 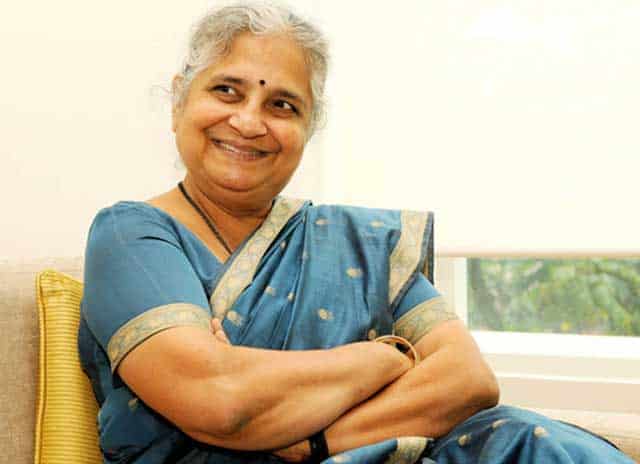 It takes immense courage to stand afoot with male colleagues in a patriarchal society. Sudha is a tight slap to misogyny and a fragrant garland to feminism. She took the rocky path that was rarely covered. Now every woman is following those determined footprints. People will come and go, but Sudha’s presence in the Indian business scene will remain the same for years to come- opines popular business coach Hirav Shah. 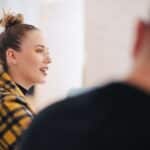 Michael Jackson - Lessons To Learn From The King Of Pop

Meet the man behind success of STARBUCKS : Howard Schultz