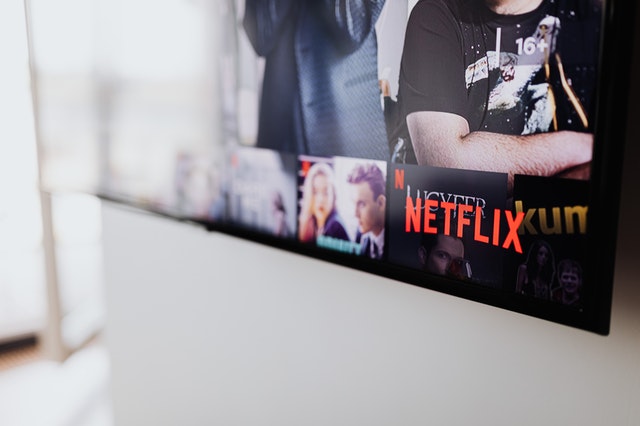 Ten years ago, if you had asked my thoughts on OTT streaming, I would have laughed at your face. Simply because I could not fathom the idea of paying an extra 500 bucks per month for watching movies online.

But times have changed, and I am now a proud owner of a paid Netflix account. The story of my transition from a non-believer in Netflix to an avid consumer is not uncommon. In fact, Netflix added 4.4 million new subscribers in the third quarter of 2021 alone. As I write this article, someone somewhere is subscribing to Netflix in the hopes of getting a good viewing experience.

So, how did Netflix manage to achieve such a feat?

To break down the answer half of the credit goes to Netflix’s CEO and Co-founder, Reed Hastings.

Much of the company’s success can be attributed to the groundwork done by Reed Hastings, who deliberately pushed the company to be self-dependent and able. The popular business magnate was born on 8 October 1960, making him an October-born Libra.

The 61-year-old sits on several boards and non-profit organizations and has a net worth of a whopping 610 crores USD. Recently, he has come up with a book titled No Rules Rules- Netflix and The Culture of Reinvention, where he talks about the company’s success and how he played an instrumental role in it.

Even one bad fish is enough to pollute the entire pond. Similarly, a team with one or two average performers is enough to bring down productivity. Not to mention that the salary they are getting is equivalent to the employees giving premium service to the company. So, Hastings asks managers to seek out employees he calls “keepers”- the ones who are an asset to the company. And when an employee is not fit for the organization, they are politely and generously shown the exit door.

While going through couple counseling in the 90s, Hastings realized the importance of communication. He says the lessons he learned from that experience resulted in his action towards encouraging Netflix employees to express themselves. He explains, “For our employees, transparency has become the biggest symbol of how much we trust them to act responsibly. The trust we demonstrate in them, in turn, generates feelings of ownership, commitment and responsibility.”

Hastings believes that transparency and communication are instrumental in any company’s success. According to him, when you give important information meant for senior executives to low-post employees, they feel included and work more efficiently.

It’s easy to order the employees to think out of the box. But how do you encourage original thoughts and ideas? How do you project creativity without pressuring the employees?Hasting believes that you can do this by giving the context of an idea to the employees instead of ordering them. Give them the overall framework of an idea and help them transform their creativity into reality.

“Don’t tell your employees what to do and make them checkboxes,” Hastings writes. “Give them the context to dream big, the inspiration to think differently, and the space to make mistakes along the way.”

A revolutionary in the true sense, Hastings has managed to create a positive work culture that many big businessmen have failed to do. His relaxed stance and optimistic attitude have helped him build a multibillion corporation that continues to grow each day. Inventor of the phrase ‘Netflix & chill’- Reed Hastings has managed to incorporate this attribute into the company’s attitude. His leadership skills and intuitive decisions are what make him one of the best CEOs of the modern world- concludes India’s beloved Astro Strategist™ Hirav Shah.

9 Effective Marketing Strategies For Business Growth During And After Covid

Generalized Skills, Needed To Be A Successful Businessman In 2022