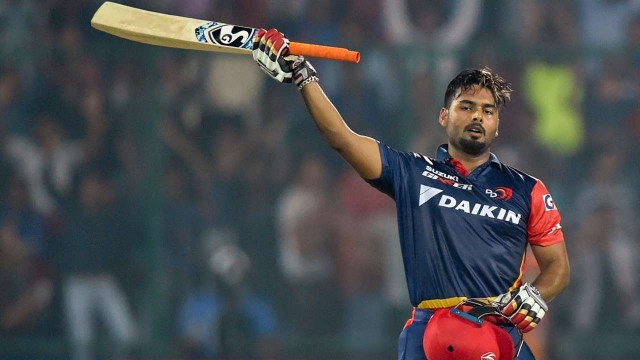 Rishabh Pant is the new poster boy for Indian Cricket. Rishabh Pant has, over the past few months, become a fan favourite. His consistency with the bat and improved wicket keeping skills have become the talk of the town, Opines Hirav Shah,India’s Most Sought-After Sports Strategist, Astrologer and Adviser.

Birthdate- Rishabh Rajendra Pant (born 4 October 1997, presently in his 24th year ) is a professional Indian cricketer who plays as middle order wicket-keeper batsman for India, Delhi, and the Delhi Capitals in the Indian Premier League.In December 2015, he was named in India’s squad for the 2016 Under-19 Cricket World Cup. On 1 February 2016, during the tournament, Pant hit an 18-ball fifty, the fastest at this level. 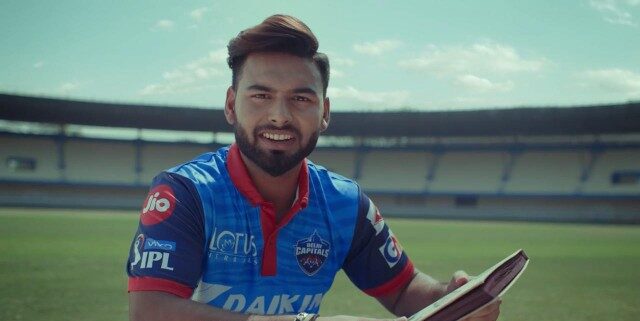 Rishabh Pant‘s turning point came when he was playing U-19 cricket for Delhi against Assam. Pant had top-scored with 35 but was severely reprimanded by the coach for giving his wicket away at a hat-trick. He then hit 150 in the second innings which he claims was the most important knock in his career.

In the 2016–17 Ranji Trophy, while playing a match against Maharashtra, Pant scored 308 runs in an innings, becoming the third-youngest Indian to score a triple century in first-class cricket.

On 8 November 2016, Pant scored the fastest century in the Ranji Trophy, from just 48 balls, in Delhi’s match against Jharkhand.

In February 2017, Pant was named Delhi’s captain for the 2016–17 Vijay Hazare Trophy. He took over from Gautam Gambhir, who led Delhi to the final of the previous season. Delhi coach Bhaskar Pillai said it was a “consensus decision” to blood Pant for the future.

On 14 January, in the 2017–18 Zonal T20 League fixture between Himachal Pradesh and Delhi, Pant scored the second-fastest century in a Twenty20 match, making 100 from 32 balls. 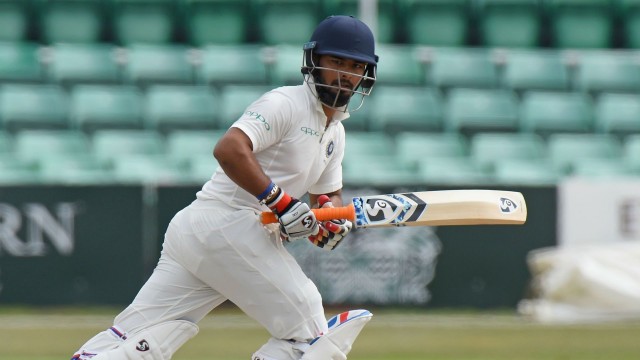 In January 2017, Pant was named in India’s Twenty20 International (T20I) squad for their series against England. He made his debut for India in the third T20I against England at the M. Chinnaswamy Stadium, Bangalore on 1 February 2017. Pant was the youngest player for India to debut in a T20I match at the age of 19 years 120 days before Washington Sundar who played at the age of 18 years 80 days made his debut in 2017.

In July 2018, Pant was named in India’s Test squad for the series against England. He made his Test debut against England on 18 August 2018. He became the first batsman for India to get off the mark in Test cricket with a six. On 11 September 2018, Pant scored his maiden Test century, against England. He became the second-youngest wicket-keeper and the first Indian wicket-keeper to score a Test century in England. The following month, he was named in India’s One Day International (ODI) squad for their series against the West Indies.He made his ODI debut for India against the West Indies on 21 October 2018.

In June 2019, Pant was called up to India’s squad at the 2019 Cricket World Cup as cover for Shikhar Dhawan, who suffered a hairline fracture on his left thumb during India’s game against Australia. On 19 June 2019, the Board of Control for Cricket in India (BCCI) confirmed that Dhawan had been ruled out for the rest of the tournament, with Pant confirmed as his replacement. Following the World Cup, the International Cricket Council (ICC) named Pant as the rising star of the squad. 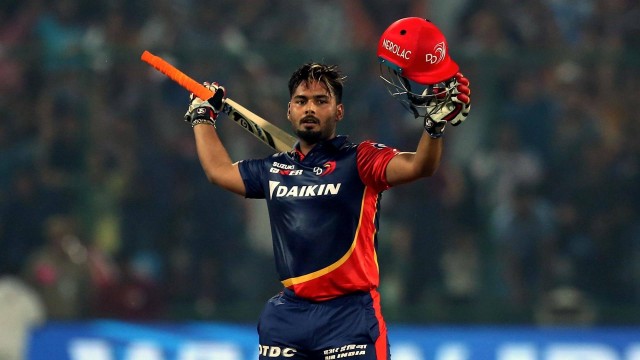 On 6 February 2016, Pant was bought by Delhi Daredevils for Rs 1.9 crore. On the same day, he scored a century for India U-19 in the World Cup, guiding India into the semi-finals.

Pant was bought by the Delhi Daredevils In the 2016 Indian Premier League (IPL) auction. Playing only his third game of his IPL season, Pant made 69 runs from 40 balls to help Delhi to an eight-wicket victory over Gujarat Lions. He made his maiden IPL half-century off 25 balls. In the 2017 season, he scored 97 runs in 43 balls against the same team in Delhi on 4 May.

In May 2018, during the 2018 Indian Premier League, Pant scored 128 not out from 63 balls against the Sunrisers Hyderabad, making the then highest individual score by an Indian cricketer in IPL history, but later broken by K. L. Rahul who scored 132 runs for Kings XI Punjab. In March 2021, Pant was named as the captain of the Delhi Capitals for the 2021 Indian Premier League. 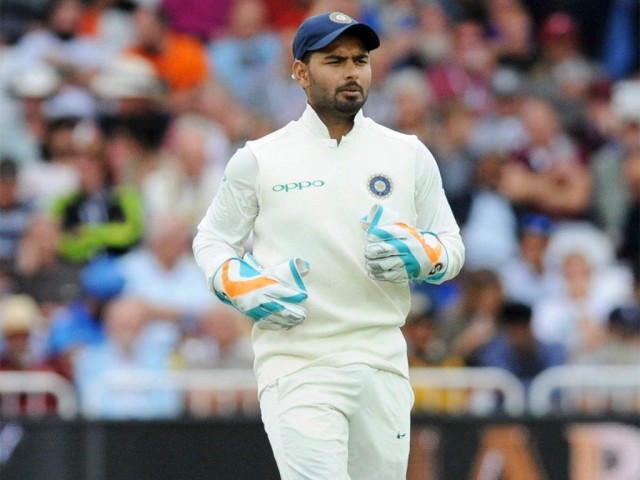 Rishabh Pant is the latest golden boy of Indian cricket and there is no doubt about it, Opines Hirav Shah.
Not long ago, he had a very unproductive IPL 13 season which saw him getting dropped from the white-ball squads. Prior to the IPL 2020, his dip in form saw KL Rahul donning the gloves despite him being in the dressing room.

The youngster soon realised the gravity of the situation and worked hard on his fitness, batting and wicket keeping skills to announce the arrival of Rishabh Pant 2.0 version in style. He is being considered as one true match-winner now.

From an Astrology point of view, there is an exchange of Houses between Jupiter and Saturn. This strong aspect makes him resourceful, methodical and persistent.

In fact, it blessed him with great pragmatism and a strong drive to achieve success and greater recognition, Explains HIrav Shah.

Rishabh Pant is on the verge of establishing himself in all formats. It won’t come as a surprise if the selectors see him as a front-runner for Indian captaincy in near future.

Rishabh Pant’s captaincy of Delhi Capitals will bring the team into the top 4 team of 2021 IPL for sure. His attacking cricket will stand India in good stead in times to come, Hirav Shah Concludes…

Jupiter Transit to Capricorn on November 20, 2020, and its Effects on 12 Zodiac signs