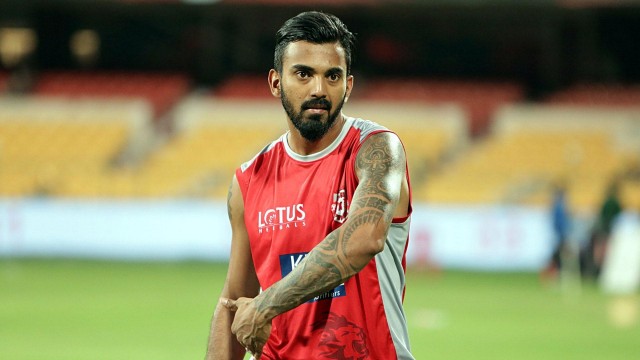 KL Rahul always comes across as someone who loves to talk about games. He always discusses various aspects of the game with such great passion. From teams he has played with,it appears clearly that he loves his Cricket and knows every bit of that. These qualities make him tactically very sound. He is already displaying amazing leadership qualities and will showcase the same in future too, Opines Hirav Shah, The Enormously Popular Sports Astrologer and Strategist.

Kannur Lokesh “KL” Rahul (born 18 April 1992, presently in his 30th year) is an Indian International Cricketer who plays for Karnataka in domestic cricket and captains Punjab Kings in the Indian Premier League. He is a right-handed batsman and a wicket-keeper. Rahul made his international debut in 2014 and scored his maiden Test century in his second Test match. He was the first Indian to score a century on One Day International debut, and the third Indian to score a century in all three formats of international cricket. 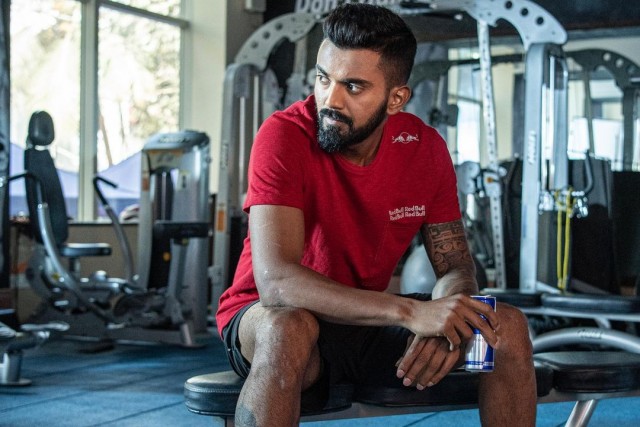 Rahul made his first-class cricket debut for Karnataka in the 2010–11 season. In the same season he represented his country at the 2010 ICC Under-19 Cricket World Cup, scoring a total of 143 runs in the competition. He made his debut in the Indian Premier League in 2013, for Royal Challengers Bangalore. During the 2013-14 domestic season he scored 1,033 first-class runs, the second highest scorer that season.

Playing for South Zone in the final of the 2014–15 Duleep Trophy against Central Zone, Rahul scored 185 off 233 balls in the first innings and 130 off 152 in the second. He was named the player of the match and selection to the Indian Test squad for the Australian tour followed.

Returning home after the Test series, Rahul became Karnataka’s first triple-centurion, scoring 337 against Uttar Pradesh. He went on to score 188 in the 2014–15 Ranji Trophy final against Tamil Nadu and finished the season with an average of 93.11 in the nine matches he played.

Rahul made his Test debut in the 2014 Boxing Day Test at the Melbourne Cricket Ground. He replaced Rohit Sharma and was presented with his Test cap by MS Dhoni. He batted at number six and made three runs in the first innings; in the second innings, he played at number 3 and made only 1 run but retained his place for the next Test at Sydney where he opened the innings with Murali Vijay and made 110 runs, his maiden international hundred.

He was part of the 15-man squad for the Indian tour of Bangladesh in June 2015 but withdrew due to Dengue fever. He returned to the side for the first Test of the Sri Lankan tour after Murali Vijay was ruled out due to injury, scoring his second Test century and being named player of the match. During the match he kept wicket after Wriddhiman Saha was injured.

He was named in the squad to tour Zimbabwe in 2016 and made his One Day International (ODI) debut against Zimbabwe at Harare Sports Club, scoring a century on debut – the first Indian cricketer to do so on debut. He made his Twenty20 International (T20I) debut later in the same tour.

He was picked in the Indian squad for the four-test tour against West Indies in 2016. Rahul played in the second Test at Jamaica and scored a strokeful 158, his highest Test score then. In the process, he became the first Indian opener to score a century in his debut Test in the West Indies. In the first match of the T20I series in the United States, he scored a century off 46 balls in a losing cause, the second-fastest ever and fastest by an Indian. He also set the world record for being the only player to score a hundred in the first innings as opener in both Tests and ODIs.

Lokesh Rahul set the record for the fastest batsman to have scored centuries in all three formats in just 20 innings surpassing the record of Ahmed Shehzad who took 76 innings. He is the first player in T20I history to score a century (110*) while batting at number 4 position or lower. On 3 July 2018, Rahul smashed his second T20 International ton against England. He is also the first Indian batsman to be dismissed hit-wicket in T20Is.

On 11 January 2019, Hardik Pandya and K. L. Rahul were suspended by the Board of Control for Cricket in India (BCCI) following controversial comments they made on the Indian talk show Koffee with Karan earlier in the month. They were both sent home ahead of the ODI series against Australia and the fixtures of India’s tour to New Zealand. On 24 January 2019, after lifting the suspension on Pandya and Rahul, the BCCI announced that Rahul would re-join the squad for India A matches.

In April 2019, he was named in India’s squad for the 2019 Cricket World Cup. He scored his maiden hundred for India in the World Cup against Sri Lanka. In December 2019, in the first T20I match against the West Indies, Rahul scored his 1,000th run in T20I cricket.

In October 2020, Rahul was named as the vice-captain for the One Day International and Twenty20 International series of India against Australia.

Rahul had a moderate ODI and T20i series against Australia. He made 77 against Australia in the second ODi and 51 in the 1st T20i .India lost the ODI series by 2-1 but won the T20 series by the same margin. Rahul was included in the test squad for the Border-Gavaskar trophy but was not picked in the playing 11 for the first 2 tests. He injured himself during practice and was ruled out for the remaining tour. As a result he also missed the home test series against England in Feb 2021. He returned to the national side for the T20 and ODI series against England. However he struggled with the bat. There was a dip in his form in the T20 series as he had scores of 1, 0, 0, 14 before being dropped for the 5th T20. India won the T20 series by 3-2.He returned to form in the ODI series scoring match winning 62 and was involved in a 100 run partnership with debutant Krunal Pandya who scored a 50. He continued his form by scoring 108 runs in the 2nd ODI and was involved in another 100 run partnership with Rishabh Pant. 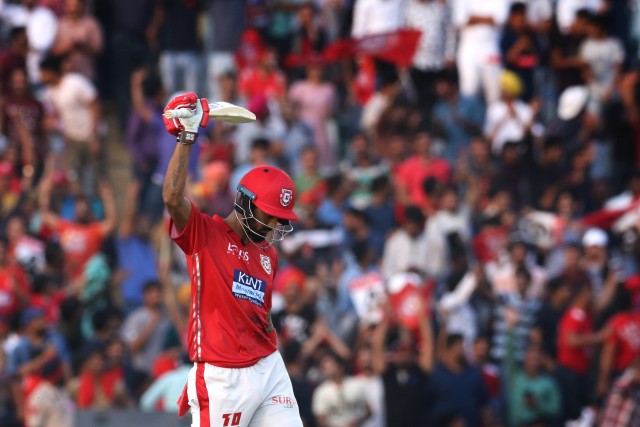 Rahul made his Indian Premier League (IPL) debut for Royal Challengers Bangalore (RCB) as a wicket-keeper batsman during the 2013 competition. Ahead of the 2014 IPL, he was bought by the Sunrisers Hyderabad for INR 1 crore, before returning to RCB ahead of the 2016 IPL season. He finished the season as the 11th highest run-scorer, and RCB’s third, with 397 runs from 14 matches. For his performances in the 2016 IPL season, he was named as wicket keeper in the Cricinfo and Cricbuzz IPL XI. Rahul missed the 2017 season due to a shoulder injury.

Rahul was named captain of the Kings XI Punjab for the 2020 IPL, after former captain Ravichandran Ashwin was traded to Delhi Capitals.

Rahul won the Orange Cap in IPL 2020 for scoring most runs in IPL 2020. Rahul is retained by the Kings XI Punjab Franchise for the 2021 season.

Despite what transpired last season, Kings XI Punjab has high hopes of KL Rahul the captain. Hirav Shah foresees Rahul being destined for greater things after being released by his former team RCB.

Action and readiness for action form an integral part of their psychology. And, in their actions they prefer to be swift, direct and precise. No wonder, many of them are pioneers in more than one way.

According to the birth chart of Rahul, he may be philosophically inclined, adept at his profession, highly active, wealthy, conventional, sympathetic, affectionate, insightful, restless, instinctive interest in astrology, connected with celestial and scientific developments.

In IPL 2021, there are chances for Kings XI Punjab to remain in the top 5 team of IPL 2021 under the captaincy of KL Rahul, predicts HIrav Shah.

In 2021 he will earn the goodwill of people in power. He will gain wealth through his work, actions, and intelligence. He will be lucky professionally. In a nutshell, this year will turn out to be a Double Dhamaka year for K.L.Rahul, Concludes Hirav Shah.

12 Strategies To Save Your Relationships From Stress.