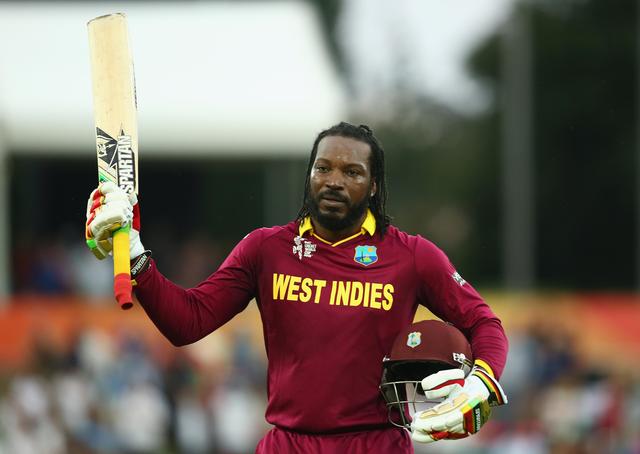 “If Cricket Be Considered A Big Sci-Fi Film, Chris Gayle Is The SuperHero Of That Film” – Quotes Hirav Shah, Cricket Astrologer, Strategist, Adviser and Opinion Leader.

“Indeed look at his records, temperament, power, aggression and skills. Also, he is still going strong, even at 41. Isn’t he a superhero then”-Opines Shah.

So, Chris Gayle was born on 21 September 1979 and is currently in his 42nd year. Gayle captained the West Indies Test side from 2007 to 2010. Gayle has set numerous records across all three formats of the game.

He is the most capped player for the West Indies in international cricket and is the only player to score a triplet of centuries – a triple hundred in Tests, double hundred in ODIs and a hundred in T20Is. Gayle is the first ever batsman to hit 1000 sixes in T20 cricket.

In February 2019, Gayle announced that he would retire from ODIs after the 2019 Cricket World Cup. However, in June 2019, during the Cricket World Cup, Gayle expressed his desire to play in the ODI matches against India in August, and possibly a Test match as well. Gayle last played in a Test match in September 2014, against Bangladesh.

In July 2019, he was named in the West Indies’ ODI squad for their series against India. During the series against India, Gayle played in his 300th ODI, which includes five matches for the ICC World XI team.In the same match, Gayle also became the leading run-scorer for a West Indies batsman in ODI cricket. He went past Brian Lara’s record of 10,348 runs.

Gayle wore a special jersey number 301 on his last ever ODI against India as he was playing his 301st ODI.In December 2020, Gayle was included in the ICC T20I Team of the Decade.

Past of Chris Gayle

Gayle played for the West Indies at youth international level prior to making his first-class debut in 1998, at age 19 for Jamaica. He played his first One Day International eleven months later in 1999, and his first Test match six months after that.

Gayle, who normally opens the innings when he plays for the West Indies, is a destructive batsman who is most effective playing square of the wicket.

In July 2001, Gayle (175), together with Daren Ganga (89) established the record for opening partnerships at Queens Sports Club, Bulawayo when they put on 214 together against Zimbabwe.He did coaching for PAF KIET University.

He was made captain of the West Indies side in the ICC T20 World Cup 2009 after getting criticized for playing in the IPL 2008 and missing an international series a few months before. Gayle scored a quickfire 88 in the opening game of the tournament and helped the Windies beat the mighty Australians. They lost in the semi-final to Sri Lanka.

In February 2015, he became the fourth cricketer to score a double century in ODIs when he made 215 during a pool game against Zimbabwe in 2015 ICC Cricket World Cup.

In this match against Zimbabwe in the World Cup in Canberra, Gayle became the first player to hit a double century in World Cup history. His partnership with Marlon Samuels was the most productive wicket in Cricket World Cup history, producing 372 runs before Gayle was caught for an out on the final ball of the innings.

Coincidentally, he was almost adjudged out on the first ball he faced as an LBW appeal was raised by Zimbabwe bowler, Tinashe Panyangara, however, the umpire turned down the appeal. Despite a review which showed that the ball would have clipped the top of the bails, the original decision was upheld.

Chris Gayle ended his List-A career for Jamaica with a match-winning century against Barbados in a Super50 Cup 2018. On 18 February 2019, Gayle announced that he would retire from ODIs after the 2019 Cricket World Cup.He reversed this decision in June 2019.

On 31 May 2019, in the West Indies’ opening match of the World Cup, Gayle scored his 40th six in World Cup matches, the most by any batsman in World Cup history, surpassing AB de Villiers‘s record of 37.

In the same match he also equalled Brian Lara‘s record of playing in 299 ODIs for the West Indies.In the next game against India, he played his 300th ODI match, the only West Indian player to achieve that feat.

He also broke the record for the most runs for the West Indies in ODIs, surpassing Brian Lara. In the next match, he scored a breath-taking 72 of just 41 balls, in a knock having 5 maximums, as he led his team to a respectable total of 240 in 35 overs.

Chasing a revised target of 255 in 35 overs via DLS, India looked in a spot of bother, but Indian skipper Virat Kohli‘s unbeaten 114 cost them the match as India won the series 2–0.

In November 2020, Gayle was nominated for the ICC Men’s T20I Cricketer of the Decade award.

In February 2021, Gayle was recalled to West Indies’ T20I squad after a two-year absence and named in the T20I squad against Sri Lanka. 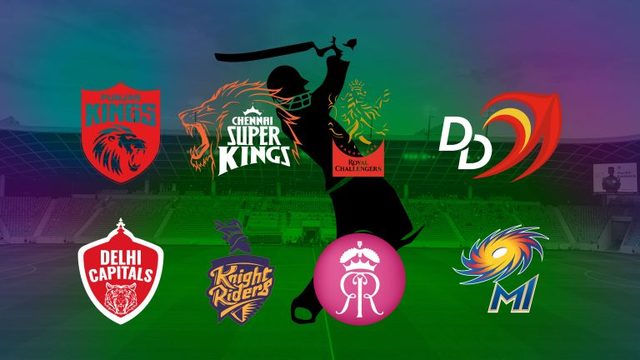 However, with West Indies generally touring during this period, and Gayle not quite hitting his groove, his biggest news-making headline in the first three seasons came when he extended his IPL stay to land at Lord’s just a day before he was set to lead his side in a Test.

But with middling form, both internationally and in the IPL in the past, he found no takers in the 2011 major auction, eventually needing an injury to Dirk Nannes for RCB to call him up as a replacement.

Soon after, he started calling himself the ‘Universe Boss’. Well, nobody could dare disagree. With age catching up, the reflexes slowing down and injuries pulling him back, the consistency began to fall, reaching such a stage in 2017 when he had to be dropped from the eleven.

Although reluctantly, KXIP lapped him up in the 2018 auction for the base price, and though not the player of the old, he was a good enough version of himself, winning a couple of matches single-handedly and played a key role in Punjab’s success in the first half of the tournament.

The big-hitter holds the record for fastest IPL hundred, he scored a ton in 30 balls vs Pune Warriors India in 2013. His 175 not out against PWI is still the highest individual score in the league.

Milestones, He Is All Set To Reach In This Season Of IPL 2021

Renowned as one of the most barbarous hitters of the cricket ball ever – he once swung a Brett Lee delivery past the Lord Tennyson school outside Oval!

Chris Gayle is a cusp of both virgo and libra and so he gets the combined favour of both air and earth.

The combination of Jupiter, Mars and Moon are the reasons he is like a Storm. Also, Twenty20 cricket seemingly picked Chris Gayle as its ambassador, for he scored the very first hundred in the format and now solely owns almost every record there is, including that of the most runs (now 10,000+), most hundreds, fastest hundred, and most fours and sixes.

There is much to come and super soon for this man, Predicts Hirav Shah.

Gayle will have a super duper 2021 and he will be invincible, Concludes HIrav Shah.