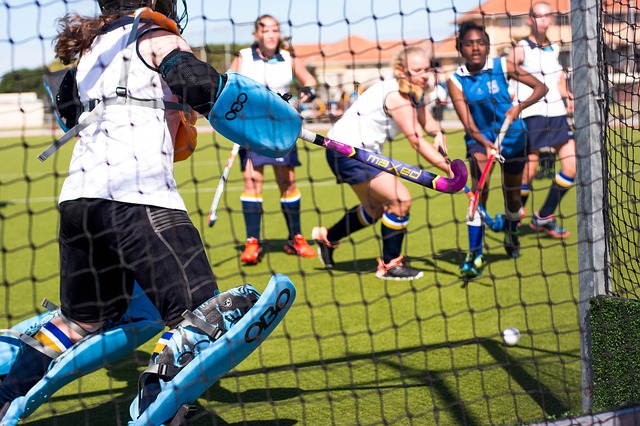 Undoubtedly, the “Sports Capital of India” is Bhubaneswar, the Capital of eastern state Odisha in India. In the history of India, the Odisha government became the first state to sponsor national teams of various sports. 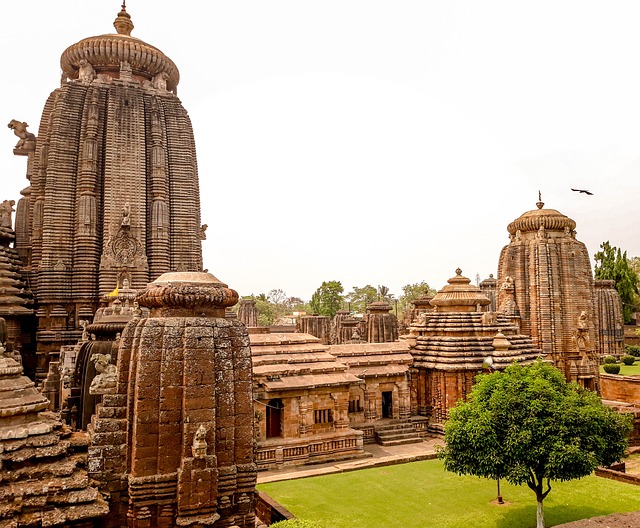 How did this happen,a city known for its temples as Temple City became a hub for Sports, renowned Sports Strategist Hirav Shah outlines below… 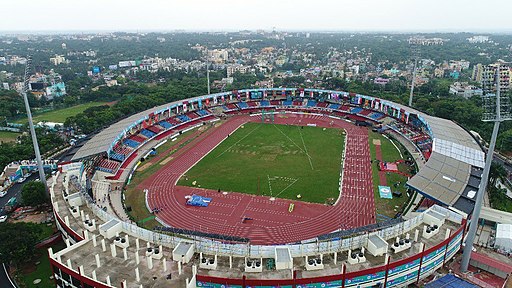 In 2013, one of the best Hockey stadiums of the country was set-up in Bhubaneswar and in 2014 it hosted the Champions Trophy Hockey Tournament successfully. Being the first state to sponsor a team Kalinga Lancers in the Hockey India League to sponsor Indian National Hockey Teams, the state government made its mark to bring glory to Sports in Bhubaneswar.The MoUs with several corporates and sports stars to setting-up of High Performance Centres (HPC); thus making Bhubaneswar a centre of attention and admiration.

In 2017, Odisha which is also known as the cradle of hockey which has produced several stars started a State Level Tribal Sports Meet which was held in 119 tribal dominated blocks across the state exclusively for the tribal community.

The state government started working on the MoUs signed before the Hockey World Cup for making High Performance Centres in different sports in partnership with India’s top sports stars and corporates.Functional HPC involves sports like Hockey, Football, Athletics, Swimming, Weightlifting, Shooting, Climbing, Badminton and the other two being Abhinav Bindra Targeting Performance & Xavier-Emylon Business School which are being built to nurture the sports management enthusiast from the state.

In football Odisha started sponsoring the Indian Arrows Team and the U17 National Team in 2019. The next big thing was getting an ISL Team, the Delhi Dynamos FC shifted to Bhubaneswar and the franchise was renamed as Odisha FC which started Odisha’s journey in ISL; simultaneously giving birth to a football fan group named “The Juggernauts” whose name is derived from Lord Jagannath. Odisha government’s passion to promote not only the footballers but also improve the overall footballing ecosystem in the country by hosting Referee & Coach License courses for the footballers of the state for free. In 2019 Women’s Gold Cup Football was hosted at Kalinga Stadium.Both the FIFA U17 Women’s World Cup 2022 and AFC Asian Women’s Cup 2022 have shortlisted Bhubaneswar as a venue.

Taking great strides to promote sports in 2020, one of the biggest flagship events to promote youth sports, the first ever Khelo India University Games was hosted at Bhubaneswar by KIIT University; 4000 athletes from over 176 countries participated in 211 events in 17 sports over a period of 10 days.
With his vision of “Sports for youth; youth for future” CM Naveen Patnaik announced to build the largest hockey stadium in India at Rourkela which will jointly host the Hockey World Cup 2023 along with the iconic Kalinga Stadium at Bhubaneswar.

Meanwhile the state government has planned to develop a Sports City with world class infrastructure in 100 acres of land near Infovalley around 15kms from the heart of Bhubaneswar to be known as Kalinga International Sports City to hold mega international sporting events in future. 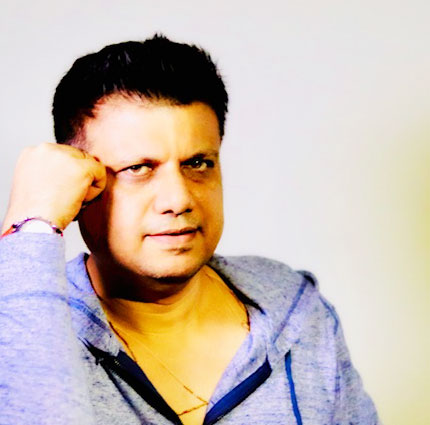 Like Bhubaneswar, many other cities of our country should also come forward and take initiative; not only in sports & culture but also for overall development too of the state and its people and their businesses.