Birthday Predictions: “Can We Expect Another Chhammak Chhallo from Akon in 2021?” 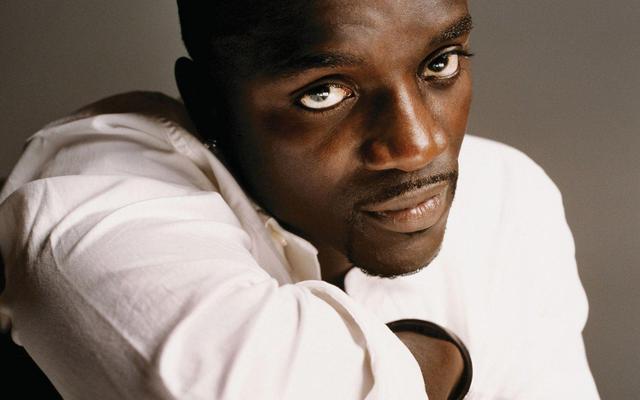 He later founded two successful record labels, Konvict Muzik and KonLive Distribution. The labels served as home for many successful acts, such as Lady Gaga, T-Pain, R. City, Kardinal Offishall, Jeffree Star, and Red Café, among others. His second album, Konvicted (2006), received three nominations for the Grammy Awards, Best Contemporary R&B Album and Best Rap/Sung Collaboration for “Smack That” (featuring Eminem) and “I Wanna Love You” (featuring Snoop Dogg). Both singles became Billboard Hot 100 top ten hits, followed up by “Don’t Matter” and “Sorry, Blame It on Me.” His third studio album Freedom (2008) was led by the single “Right Now (Na Na Na).”

Akon often provides vocals as a featured artist and is currently credited with over 300 guest appearances and more than 35 Billboard Hot 100 songs, resulting in five Grammy Awards nominations. He has released six solo albums and has handled the majority of production on his solo work and guest features. Alongside his recording career, Akon has a concurrent career in producing records mainly for artists on his respective labels, as well as for other mainstream acts such as Michael Jackson, Snoop Dogg, Lionel Richie, Leona Lewis, Sean Paul, and Whitney Houston.

Forbes ranked Akon 80th (Power Rank) in Forbes Celebrity 100 in 2010 and 5th in 40 Most Powerful Celebrities in Africa list, in 2011. Billboard ranked Akon No. 6 on the list of Top Digital Songs Artists of the decade.

“Akon has been making great music for over two decades now, but his last few singles haven’t turned out to be the chartbusters they were meant to be. 2021 is a great year for Akon to explore his creativity and come up with something extraordinary that will blow away everyone’s minds. Akon also needs to collaborate with Bollywood music directors as his song Chhammak Challo from Ra.one was a huge hi,.” says noted Astro Strategist™ and Hollywood Celebrity Astrologer Hirav Shah.