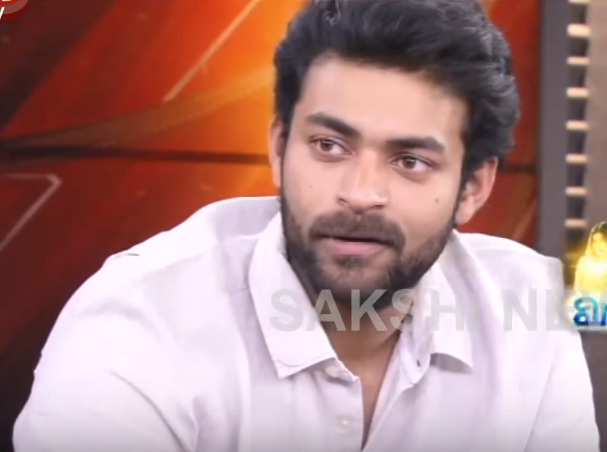 Varun Tej (born 19 January 1990) is one of the hottest actors in Tollywood right now and is getting equally famous with the Bollywood audience. He is known for his works in Telugu language films. He made his debut as a lead in the film Mukunda, directed by Srikanth Addala opposite Pooja Hegde. His second film Kanche, also being the first Indian film on WWII, became a super hit and Varun Tej’s portrayal of Dhupati Haribabu was critically acclaimed. He then went on to appear in commercially successful films such as Fidaa (2017), Tholi Prema (2018), Antariksham 9000 KMPH (2018), F2: Fun and Frustration (2019), and Gaddalakonda Ganesh (2019).

Tej is the son of Telugu actor and producer Nagendra Babu. He is also the nephew of actors Chiranjeevi and Pawan Kalyan. Actor and producer Niharika Konidela is his younger sister while Ram Charan and Allu Arjun are Tej’s cousins. He was educated at Bharatiya Vidya Bhavan, Jubilee Hills, Hyderabad, and at St. Mary’s College, Hyderabad.

Varun Tej’s zodiac sign is Capricorn and is ruled by Saturn.

“Career-wise, this will be a great year. Varun Tej’s next few projects that include a film based on boxing and the sequel to the blockbuster F2 titled F3 will be super successful and his stake at the box office will rise. He should plan some big movies so that he can reach the levels of Ram Charan or Allu Arjun,” predicts Bollywood Astrologer Hirav Shah

Home » Celebrity-Horoscope » Will it be Fun or Frustration for Varun Tej in 2021?”