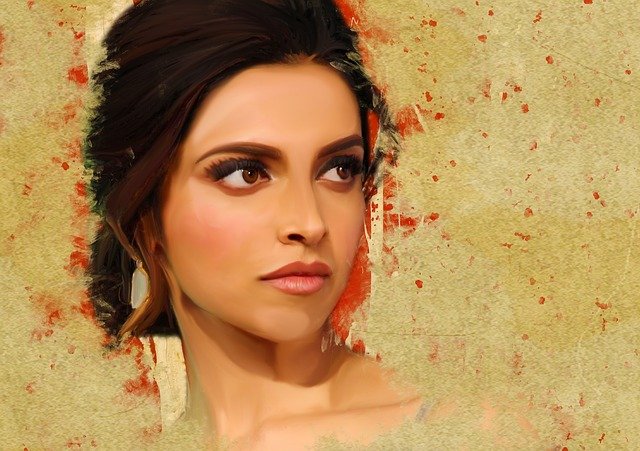 Deepika Padukone born 5 January 1986) is an Indian actress and producer who works in Hindi films. One of the highest-paid actresses in India, her accolades include three Filmfare Awards. She features in listings of the nation’s most popular personalities, and Time named her one of the 100 most influential people in the world in 2018.

Being Birth Number 5, a very impulsive number ruled by Mercury. Number 5 is a very volatile number. They like freedom and adventurous things. They must learn how to control passions.

Padukone, the daughter of the badminton player Prakash Padukone, was born in Copenhagen and raised in Bangalore. As a teenager, she played badminton in national level championships but left her career in the sport to become a fashion model. She soon received offers for film roles and made her acting debut in 2006 as the title character of the Kannada film Aishwarya. Padukone then played a dual role opposite Shah Rukh Khan in her first Bollywood release, the romance Om Shanti Om (2007), which won her the Filmfare Award for Best Female Debut. Padukone received praise for her starring role in the romance Love Aaj Kal (2009), but this was followed by a brief setback.

The romantic comedy Cocktail (2012) marked a turning point in her career, and she gained further success with starring roles in the romantic comedies Yeh Jawaani Hai Deewani and Chennai Express (both 2013), the heist comedy Happy New Year (2014), Sanjay Leela Bhansali’s period dramas Bajirao Mastani (2015) and Padmaavat (2018), and the Hollywood action film XXX: Return of Xander Cage (2017). She also received critical acclaim for playing a character based on Juliet in Bhansali’s tragic romance Goliyon Ki Raasleela Ram-Leela (2013) and a headstrong architect in the comedy-drama Piku (2015), winning two Filmfare Awards for Best Actress. She formed her own company Ka Productions in 2018, under which she produced Chhapaak (2020), in which she also starred as an acid attack survivor.

Padukone is the chairperson of the Mumbai Academy of the Moving Image and is the founder of the Live Love Laugh Foundation, which creates awareness on mental health in India. Vocal about issues such as feminism and depression, she also participates in stage shows, has written columns for a newspaper, designed her own line of clothing for women, and is a prominent celebrity endorser for brands and products. Padukone is married to her frequent co-star Ranveer Singh.

Favorable Numbers for Number 5(Mercury): 5 and 6 both

Number 6 played a very important role in her career. Just go in the past and remember 2013. What a year. She gave 3 back to back hits in 2013. Yeh Jawaani Hai Deewani, Chennai Express, and Goliyon Ki Raasleela Ram-Leela.

Future of Deepika Padukone in 2021

Hirav Shah predicts, “Deepika’s next film Pathan with Shah Rukh Khan has all chances to turn out to be the biggest hit of her career”.

Whatever she lost her image, credential, and branding in 2020, she will be back with a BANG and with a far better Brand Image in 2021 and 2022, predicts Movie Astrologer Hirav Shah.

Deepika Padukone is married to Ranveer Singh (Born July 6, 1985), Ranveer Singh is Number 6 person and she is Number 5 person. It’s a very positive and compatible love. They are one of the best couples in Bollywood.

“They may expect news of conceiving a child at the end of 2021,” says Hirav Shah.

Home » Celebrity-Horoscope » Will Deepika Padukone Turn the Tide in 2021?

Numerology Predictions from Business Astrologer™ and Astro Strategist™ Hirav Shah for the week ( January 1 to January 7, 2021 )