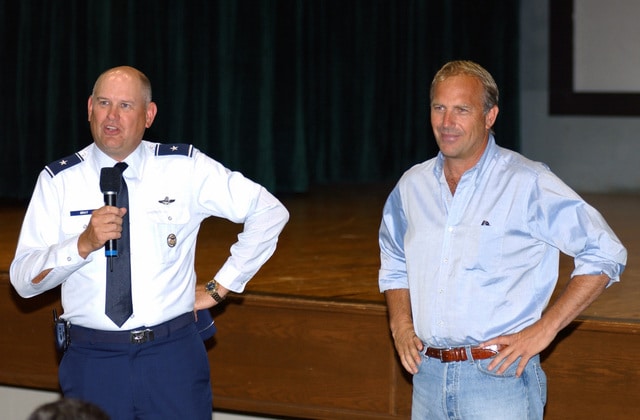 On television, Costner portrayed Devil Anse Hatfield in the miniseries Hatfields & McCoys (2012), winning the Primetime Emmy Award for Outstanding Lead Actor in a Limited Series or Movie. Since 2018, he has starred as John Dutton on the drama series Yellowstone.

Future of Kevin Costner in 2021

Kevin’s zodiac sign is Capricorn and is ruled by Saturn.

Hirav Shah’s Advice to Kevin Costner – “develop existing relationships, be positive and receptive because these kinds of energies help to attract what heart desires.”

“It’s high time Kevin gets back into the shoes as a director and make some amazing films that will be remembered for a long time. Another Academy award is in the pipeline for him if he starts making films again,” predicts Hollywood Astrologer Hirav Shah.