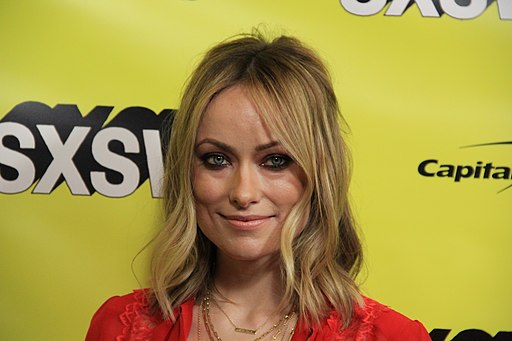 In 2017, Wilde made her Broadway debut, playing the role of Julia in 1984. In 2019, she directed her first film, the critically acclaimed teen comedy Booksmart, for which she won the Independent Spirit Award for Best First Feature.

Future of Olivia Wilde in 2021

“2021 is going to be one of the best years for Olivia Wilde. It will be better for Olivia that she takes up directing films in the future also as she will gain accolades like never before. But she also has to make sure that she does more films as the leading lady as well to keep her fans happy. Her upcoming films Don’t Worry Darling and How It Ends will definitely create ripples at the box office,” predicts Hollywood Celebrity Astrologer