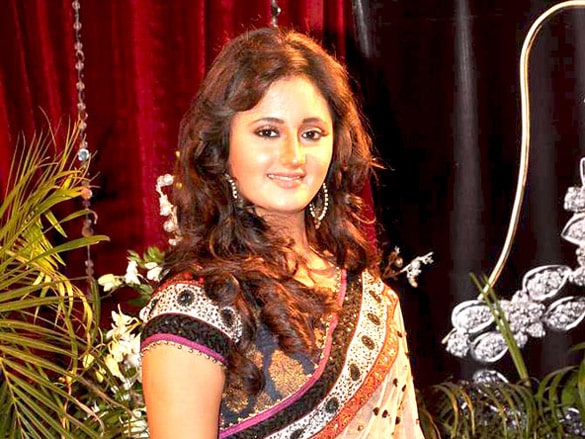 She rose to prominence with her portrayal of Tapasya Rathore in Uttaran and Shorvari Parth Bhanushali in Dil Se Dil Tak. In 2020, she played Shalaka in Naagin 4: Bhagya Ka Zehreela Khel and made her OTT debut with Tamas, a short film.

In 2018, she was among the highest-paid television actresses of India.

Future of Rashami Desai in 2021

“After ruling the TV serials zone and reality TV shows, now it’s high time Rashami Desai takes a huge plunge in Bollywood. She will keep her fans happy with many shows running side-by-side but it’s time she explores Hindi movies as well. Her personal life has been in turmoil for a while but she has always come back strongly. 2021 is a good year for her to explore relationships and finally settle down for good,” says Bollywood astrologer Hirav Shah.