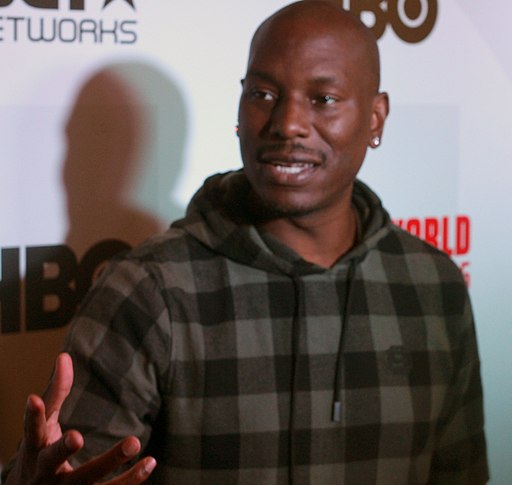 Gibson has a recurring role in two of the highest-grossing film series: Fast & Furious and Transformers. His first big role was in John Singleton’s Baby Boy in 2001.

In 2005, Singleton and Gibson collaborated for the third time when Gibson co-starred in the action-crime drama Four Brothers alongside Mark Wahlberg.

Gibson went on to star in the action-drama Waist Deep with Meagan Good.

In 2008, he co-starred opposite Jason Statham in Death Race.

Future of Tyrese Gibson in 2020

Gibson’s Zodiac sign is Capricorn and is ruled by Saturn.

Astro Strategist™ Hirav Shah says, “2021 will be an excellent year in which Gibson can build and develop for the future.