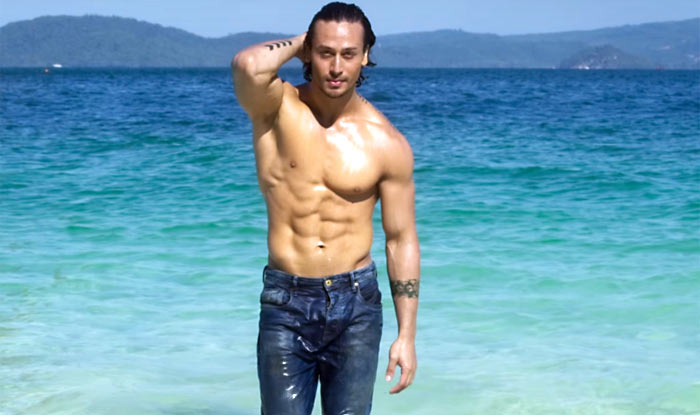 Jai Hemant “Tiger” Shroff (born 2 March 1990), is one of the most promising actors to come out of Bollywood in recent times with an unmatched craze among youth and children because of his action films. The son of actor Jackie Shroff and producer Ayesha Dutt, he made his film debut with the 2014 romantic action film Heropanti.

Shroff is best known for his commercially successful action films Baaghi (2016) and its sequel Baaghi 2, and War (2019). One of the highest-paid actors in India, he has featured in Forbes India’s Celebrity 100 list since 2018.

Future of Tiger Shroff in 2021

“Cut to 2021; Tiger is all set to make a splash in Bollywood yet again. His upcoming films Heropanti 2, Rambo, and Ganapath will be good box-office successes and he will also earn a name for himself as a good actor from the critics. As of now, he should stick to the action and little romance genre and not to try comedy as he might fail again like in the past with Munna Michael and Flying Jatt, says noted Celebrity Astrologer Hirav Shah.

Effective Ways Of Networking In The Fashion Industry.