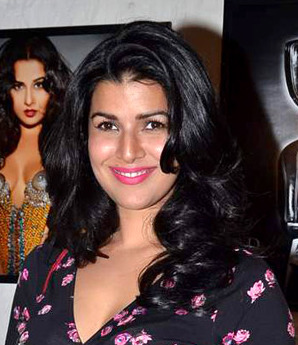 In 2015, Kaur played the recurring role of Inter-Services Intelligence (ISI) agent Tasneem Qureishi in the fourth season of the American television series Homeland. She then co-starred with Akshay Kumar in the war thriller Airlift. In 2016, Kaur began portraying Rebecca Yedlin in the second season of the American television series Wayward Pines. She returned for the eighth and final season of Homeland as a series regular in February 2020.

“Career-wise Nimrat Kaur should start exploring the web series platforms where she will get roles that will justify her talent. 2023 will be the biggest turning point for her career. She should not be impatient if she is not getting proper assignments as per her potential, says Bollywood Astrologer Hirav Shah.”