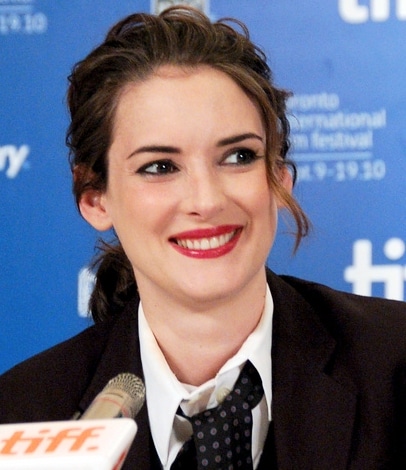 What 2021 has in Store for the Woman Who Rejected Johnny Depp?

Winona Ryder is a versatile actress who has won several awards and accolades for portraying a variety of roles over a wide genre of films that include comedy, horror, drama, and science fiction. She entered Hollywood as a teenager and made her debut in the film ‘Lucas’. As a young woman, she gained a reputation for taking on quirky roles in films like ‘Heathers’ which dealt with teenage suicide, and the horror film ‘Bram Stoker’s Dracula’. As she matured she expanded her horizon and began accepting different and challenging roles.

Winona Ryder is one of the few actresses who successfully made the transition from being a teenage wonder into a mature character actor. Her versatility and penchant for playing diverse roles ensured that there was never a shortage of interesting roles for her to choose from. The daughter of a video producer, she developed an early fascination with cinema and started attending acting classes when she was 12 years of age. She found her first film role as a teenager when she was chosen to play Rina in the film ‘Lucas’. Even though her big-screen debut was not considered a hit, it sure became the launchpad for her career. Bigger roles soon followed and soon Winona made a name for herself in Hollywood.

Her role as May Welland in the movie ‘The Age of Innocence’ was much appreciated and earned her an Academy Award nomination. She played a beautiful yet conventional socialite in the movie whose fiance has second thoughts about marrying her.

Gillian Armstrong’s movie ‘Little Women’ is also among Ryder’s major works. She played Josephine March in the film adaptation of the novel of the same name for which she was critically acclaimed.

She was in a relationship with Dave Pirner, the lead singer of Soul Asylum for three years before dating actor Matt Damon for two years.

The psychedelic guru, Timothy Leary was this pretty actress’s godfather.

Number 2 people like the change and the alternation. They also like avid imagination and a vibrant and active dream-like life. Number 2 people are very much sensitive.

Open-minded, unbiased, and the ability to make precise assessments of what is possible and what is not, are her trademarks. Emotionally Winona Ryder has a sense for all beings, for all that lives. The combination of Scorpio and Number 2 people are able to react quickly and gives the ability to quickly let go of a matter and not to become too attached.

Ryder will be entering the 50th year of her life.

This is a year of opportunity, particularly in the material and business world, and opportunities need to be seized. This is a problem-solving year in which you can expect real, tangible results. Advice – take action, plan ahead, seize opportunities.

I wish you the best of luck in all her future endeavors, Winona.