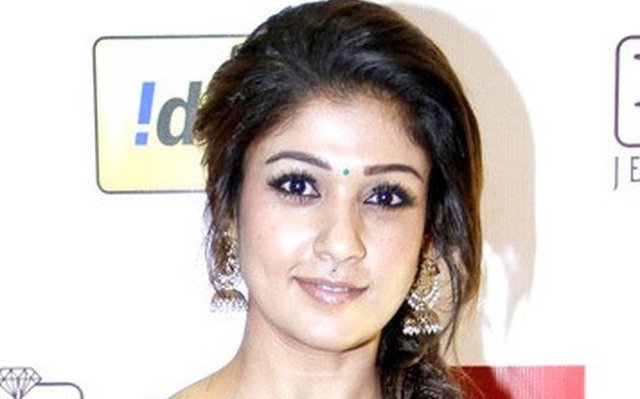 The time is right for Nayanthara to make a debut in Bollywood in 2021, predicts Hirav Shah. 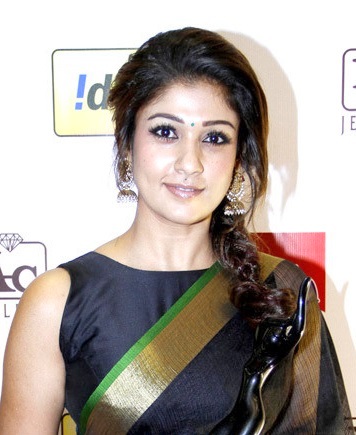 Lady superstar of South Indian Cinema Nayanthara is celebrating her birthday today and she has turned 36. The actor is currently enjoying the blockbuster success of her film Mookuthi Amman which premiered on Disney+Hotstar on Diwali and is getting a roaring response from the audience.

Nayanthara has had no time to relax or look back ever since she became a ‘Super Star’ heroine with Chandramukhi. It is a dream for all heroines in Tamil Nadu, and young Nayanthara managed it with just her second Tamil film.

From then on, it has been a journey without any breaks or holidays. Nayanthara, the lady superstar of the South, enjoys a cult following with a wide variety of versatile roles under her belt. The actress is known for not promoting her films and staying away from the limelight. She has become a trailblazer in the industry for the same. It’s clear that she makes her work speak for her. Her fans lovingly call her ‘Thalaivi’.

“As far as her career is concerned, Nayanthara is a brilliant actor with an amazing aura about her. No wonder she has been ruling the hearts of her fans for more than 16 years.

Wishing the very talented and most beautiful heroines of Indian cinema, Nayanthara a very happy and blissful birthday.