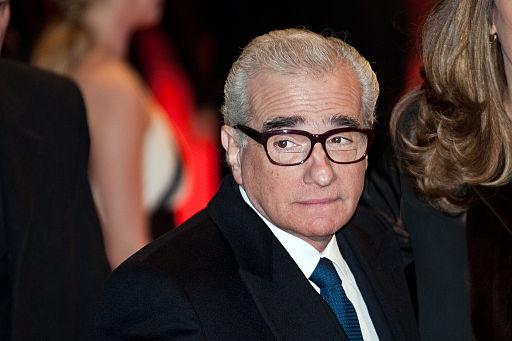 Director Martin Scorsese is one of the greatest directors of cinema history who has made some of the most memorable films in cinema history, including ‘Taxi Driver’, Raging Bull, and Academy Award-winning ‘The Departed.’

Martin Scorsese is known for his gritty, meticulous filmmaking style and is widely considered one of the most important directors of all time. In 1968, he completed his first feature-length film, Who’s That Knocking at My Door?, but it wasn’t until he released Taxi Driver nearly 10 years later that he skyrocketed to fame for his raw formula of storytelling. He proved that the film wasn’t a fluke with a lengthy string of successes that included Raging Bull, Goodfellas, The Departed, Hugo, Shutter Island, The Wolf of Wallstreet, and The Irishman.

Martin’s latest film, the much-talked-about adaptation of Killers of the Flower Moon starring Leonardo DiCaprio and Robert De Niro is eyeing for a 2021 release.

Will Martin Scorsese Achieve another Milestone in 2021?

“Martin will be particularly fierce and enthusiastic this year, nothing and no one can stop him in his rush.

Wishing one of the greatest filmmakers of all time Martin Scorsese a very Happy and Healthy Birthday.