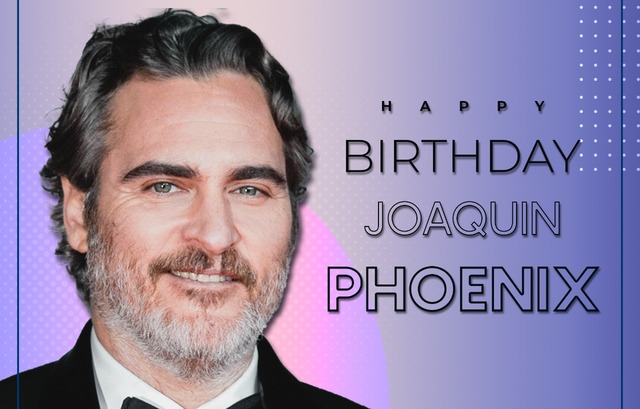 Does Joaquin Phoenix Have More Jokers Up His Sleeve in 2021?

Joaquin Phoenix is an awarding-winning American actor who found success at a young age with the film Parenthood. On the heels of his early successes, he starred in Gladiator and Walk the Line, for which he earned a Golden Globe and an Oscar nomination. Following a hiatus, Phoenix returned to the big screen with The Master. He went on to acclaimed roles in Her and Inherent Vice, before nabbing his first Oscar win for his performance in Joker. 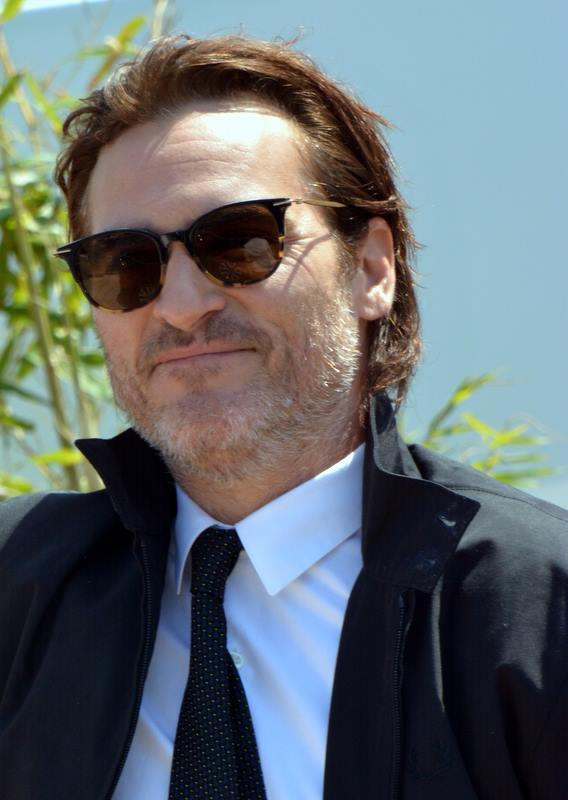 Joaquin Phoenix is one of the very few actors who can completely lose themselves in the character they are playing and travel far and wide inside their psyche to mold themselves. The Hollywood actor was given the Oscar for Best Actor for his role in Joker this year but his performances over the years have been such that people have been wondering how he did not have an Academy Award already. He started his career as a child actor and came to wide attention for his portrayal of Commodus in the 2000 historical epic film Gladiator, which earned him a nomination for the Academy Award for Best Supporting Actor as well as nominations for the Golden Globe Award, Screen Actors Guild, Satellite Award, and BAFTA Award. He received wider recognition for his portrayal of musician Johnny Cash in the 2005 biographical film Walk the Line. He has recorded an album, the soundtrack to Walk the Line, for which he won a Grammy Award.

According to Hirav Shah, the combination of Birth Number 1 and Scorpio make people very powerful in terms of intuition, early decision taking and leadership quality.

It’s no wonder Joaquin Phoenix is known for portraying the more brooding type of roles where the character becomes utterly consumed by something taboo-like or is given no choice but to transform amidst an emotionally volatile lifestyle. 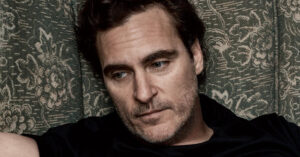 “Your dreams and ideals are in stronger focus during this period. It’s a year for paying special attention to your romantic, imaginative, or spiritual needs. Setting aside dedicated time for emotional replenishment can be especially important this year.”

“After the quiet year of 2020, you decide in 2021 to move on and make some changes in your life to fit your deepest aspirations and your true nature. Your destiny is in your hands and you know it better than anyone else. There will no longer be any question of lamenting your fate or waiting wisely. One thing is certain this year, you won’t be bored, Joaquin!”

I wish Joaquin Phoenix a very happy birthday and I hope he wins many more Oscars in the near future cos he deserves like no one else!