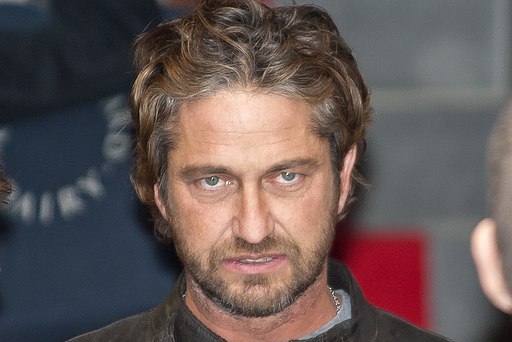 Does the Most Good-looking Gerard Butler Have Another ‘300’ Up his Sleeve in 2021?

Gerard Butler is best known for his role as King Leonidas of Sparta in 300.

Born November 13, 1969, in Paisley, Scotland, Gerard Butler is an actor best known for his role as King Leonidas of Sparta in 300. Since appearing in the film, he has starred in several romantic comedies, including P.S. I Love You with Hilary Swank and The Ugly Truth with Katherine Heigl, along with appearing on many “world’s hottest men” lists.

His Zodiac sign is Scorpio, which is ruled by Mars.

He won an MTV Movie Award for Best Fight for his performance as King Leonidas in 300. His performances in PS I Love You, Gamer, Law Abiding Citizen, and Olympus Has Fallen gained him additional fame.

He studied at Scottish Youth Theatre as a teenager and was the president of the Law Society at Glasgow University in Scotland. He did not meet his father until he was 16 years old.

He dated co-star and actress Jennifer Aniston in 2009. He dated interior designer Morgan Brown for over a year before they split in 2016. His parents are Margaret and Edward Butler. His father worked as a bookmaker.

He starred in the critically acclaimed film adaptation of William Shakespeare’s Coriolanus.

His energy and more imaginative ideas will make Butler very big, bright and more successful mainly in the second half of 2021 and YES he has great chances of having good projects like ‘300’ up his sleeve again in 2021, predicts Movie Astrologer and film Advisor Hirav Shah.