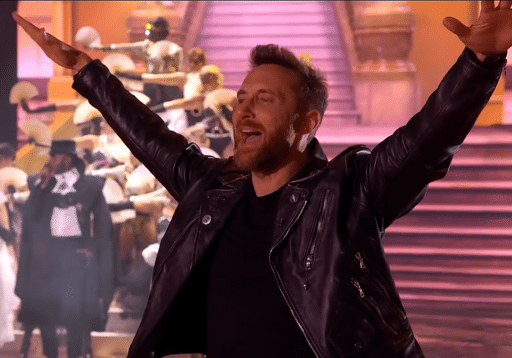 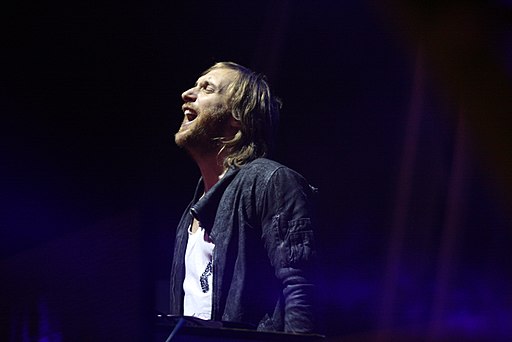 Pierre David Guetta, better known as just David Guetta, is a world-famous music producer and a house music DJ who has shared the limelight with many of the movers and shakers of the music industry. Some of his collaborations include songs like ‘Sexy Chick’ with Akon, ‘Titanium’, and ‘She Wolf’ with the Australian singer Sia, Usher, and ‘Where Them Girls At’ performed with rapper Flo Rida.

This very talented DJ was born in Paris in France and got into working as a DJ in the 1980’s. In those days, he would play at night clubs which he kept doing till he released his first album in 2002, prior to which he co-founded Gum Productions in 2001.

His ventures in the international music scene were initiated by a chance meeting with Robert Owens, the Americal Rhythm & Blues, and House singer, at one of Guetta’s performances. One of his biggest hits has been the song ‘I Gotta Feeling’ which he mixed for the Black Eyed Peas.

His third album, ‘Pop Life’, which was released in 2007 enjoyed tremendous success in the UK and in Europe. It sold over 530000 copies and was at the No 1 position on the Billboard Hot 100.

One of his biggest successes is the song ‘I Gotta Feeling’ which became the No 1 song on the charts of multiple countries soon after its release.

MTV International, CC BY 3.0, via Wikimedia Commons
It was in 2008 that he got the official crown of “Best House DJ” which was awarded to him by DJ Awards.
A year later, in 2009, the magazine ‘Top 100 DJs’ conducted a poll, the results of which placed David Guetta at the No 3 spot.

In 2011 his album, ‘One Love’, managed to sell over three million copies in a span of two years and also bagged a nomination for Best Electronic/Dance Album at the 52nd Grammy Awards.

He has also won two Grammys in the years 2010 and 2011 for Best Remixed Recording, Non-Classical.

In 2012, he won the coveted American Music Award for the category Favorite Electronic Dance Music.

In 1990 he married Cathy Guetta, the couple has been together ever since. Cathy manages nightclubs and is actively involved in David’s professional life too. They have two children Tim Elvis Eric and Angie, who were born in 2004 and 2007, respectively.

Movie Strategist and Film Advisor HIrav Shah Predicts : “2021 is going to be one of the best years of his life. He may be able to tie up with many people and studios”. By looking at things from a different angle, you’ll find new solutions. This is the year of all possibilities, it is up to you to break the codes and impose your rules!”

Wishing the tremendously talented musician David Guetta a very happy and eventful birthday and pray that 2021 will make him compose some great music.