You vs You theory worked superbly well for self made billionaires Kylie Janner. 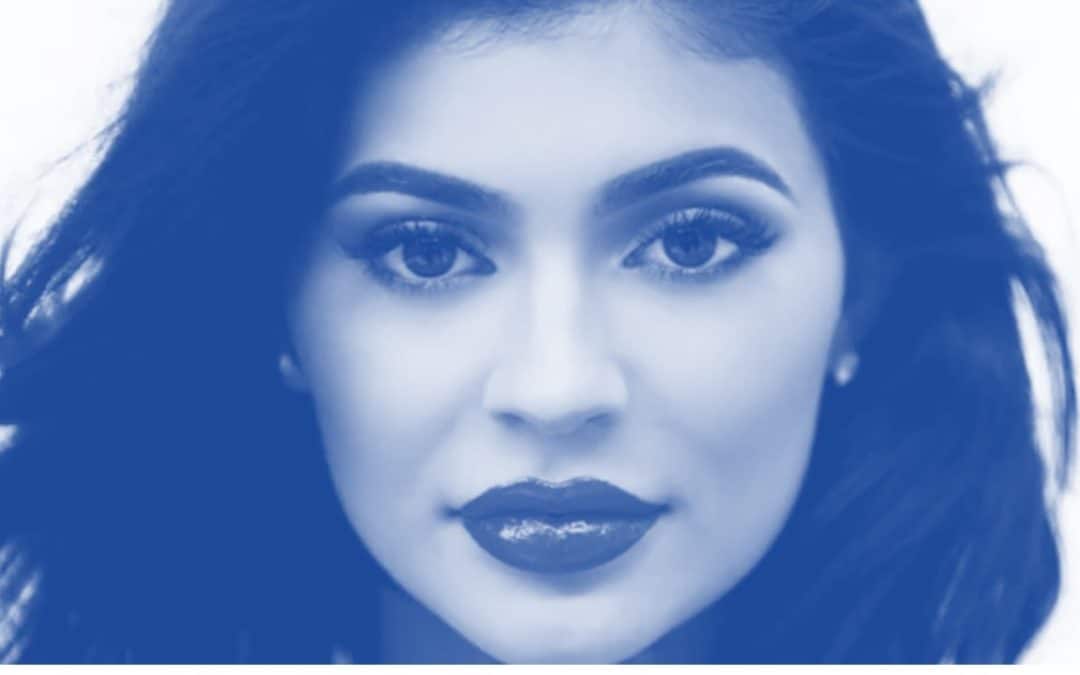 She is the role model for many teens, youngsters, and she is the most inspirational person for me too.

She is running 23 and after a few months, she will enter into 24th year. Number of Venus.

Her name adds to 35=8 ruled by Saturn…very extreme number. You hardly get so much name, fame and money with number 8.

Kylie Jenner, at the age 22, became the world’s youngest “self-made” billionaire, according to Forbes.

Forbes estimated that Jenner’s company, Kylie Cosmetics, worth $1 B

Jenner’s first job was on reality TV show “Keeping Up With The Kardashians.” She was 9 years old when the first episode aired and the show is now airing its 17th season.

Jenner also briefly starred in her own spin-off show, “Life of Kylie,” in 2017.

Her biggest strength is to make her present better compared to yesterday or past. Just see her growth and one by one all milestones of her. She is the leader whatever she does.

She always tries to make her today better than yesterday. She always compares herself only. Yes that’s You vs You.

Even its difficult to make 50000 followers.

She will enter her 24th year on August 10, 2020, and it will be the year of Venus. It will be a very favorable year for her. Just imagine how she will perform in her 24th year. We may see her on top of the top soon.

So the learning part is adoption of You vs You is far better than You vs Others in our life.

Try to avoid comparison with others.

Try to make yourself better than your Yesterday