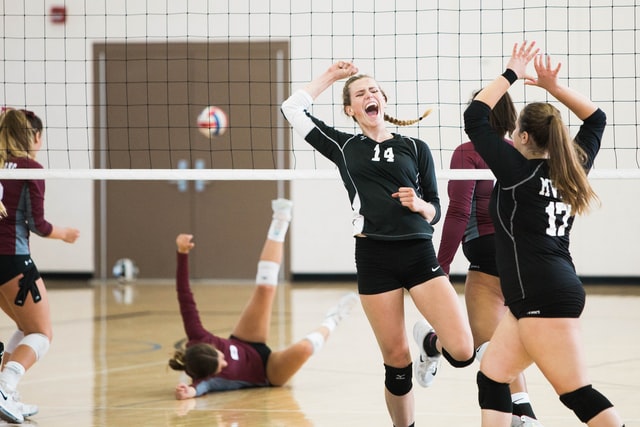 Celebrated Sports Advisor and Strategist, Hirav Shah is of the view that –

“Women in Sports” has been a topic virtually ignored by most scholars and thus female sport participation has been a relatively undeveloped area of research. Gender role, stereotyping, male research bias and the reward structure of society have contributed to this neglect.

Meanwhile, most women want to strive for success and make it big in whatever they do and that includes sports as well. But the society does not give them opportunities on the same level as men do but the matter is definitely much better today than it was many years ago.
Indeed, Women in Sports are on the rise today”.

Description: In the beginning, when women started participating in the Olympics, their numbers were very low. But today, women take part in almost every sport played around the world. Also, a few games were modified so as to suit the fairer gender―netball and softball, variations of basketball and baseball, for example.

Let’s have a look at all those sports, in no particular order, in which women don’t only participate, but have also made a name for themselves. 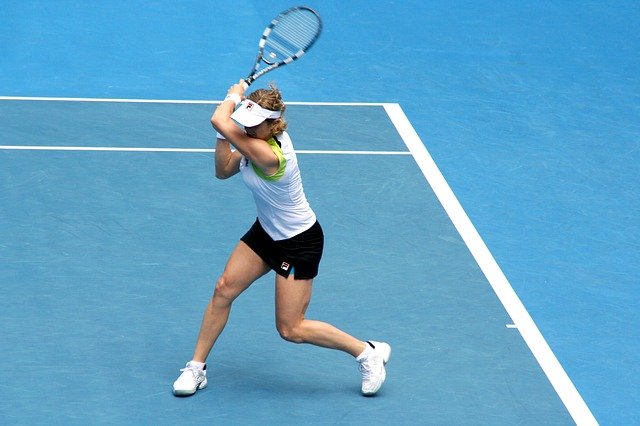 Intro: Women’s Tennis Association (WTA) was founded in the year 1973 this body governs Women’s tennis in the world.

Popularity:
Making a list of ‘best of all time’ is a highly subjective proposition, especially in women’s tennis where we have been spoiled with a plethora of great champions. Since women were first allowed to participate in Grand Slam tennis at Wimbledon in 1884, the sport has seen 135 different Grand Slam champions – from Maud Watson in 1884 to Sofia Kenin at the Australian Open 2020.
Now think Billie Jean King, Martina Navratilova, Steffi Graf, Martina Hingis, Serena Williams, and Maria Sharapova. 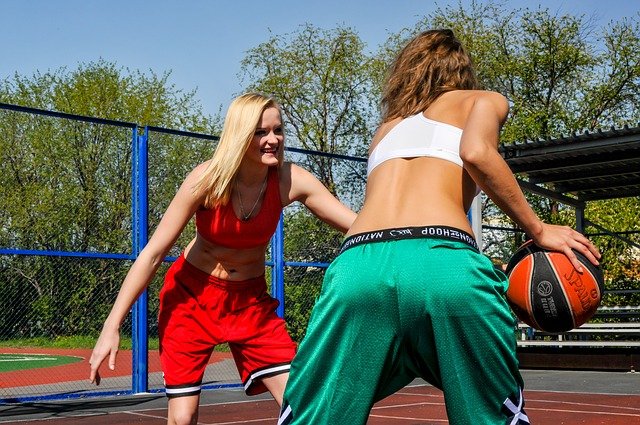 Intro:
Basketball was introduced as a women’s sport in the Olympic Games in 1976. Globally, it is governed by the International Basketball Federation (FIBA).

Popularity :
From this modest beginning, its popularity spread throughout the US and eventually across the world.
The FIBA Women’s Basketball World Cup and Women’s Olympic Basketball Tournament feature top national teams from continental championships. The main North American league is the WNBA (NCAA Women’s Division I Basketball Championship is also popular), whereas strongest European clubs participate in the EuroLeague Women.

Intro: A netball team that consists of 7 players, developed from early versions of basketball, just before the turn of the 19th century, in England.

Popularity : Netball is governed by the International Netball Federation (INF), which has 70 member nations. Overall in 100 nations, it is being played now by women. It is more common among the Commonwealth nations and was first included in the 1998 Commonwealth Games in Malaysia. 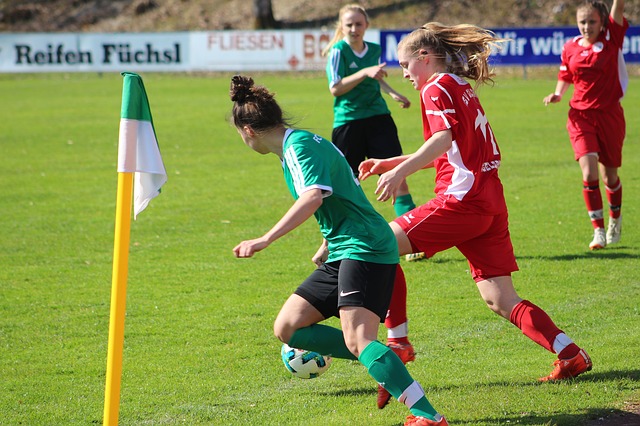 Intro: In ancient times, various versions of soccer were being taken up by women to play. However, in the modern sporting world, the first match on record was the one, that was played in Scotland in 1982.

Popularity : Soccer’s popularity soared among women around the time of WW1. The United States lifted the first Women’s World Cup trophy in 1991.Soccer was included in the Olympics in the year 1996, and the US has managed to win it’s fourth Olympic gold medal in soccer, at the last Olympics held in London. 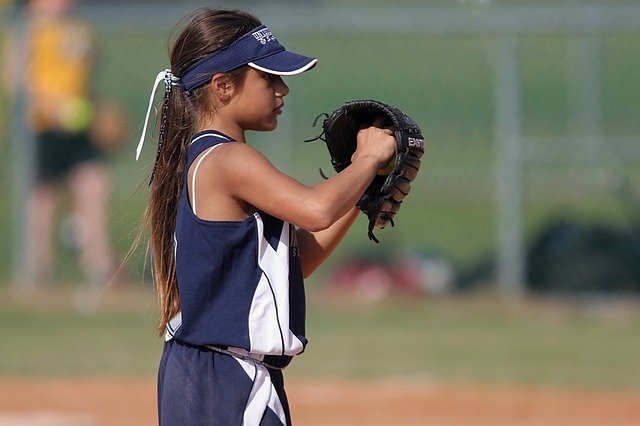 Intro: Softball is a game similar to baseball played with a larger ball (11 to 16 in. circumference) on a field that has base lengths of 60 feet, a pitcher’s mound that ranges from 35–43 feet away from home plate, and a home run fence that is 220–300 feet away from home plate, depending on the type of softball being played. It was invented in 1887 in Chicago, Illinois, United States as an indoor game. The game moves at a faster pace than traditional baseball due to the field being smaller and the bases and the fielders being closer to home plate. There is less time for the base runner to get to first while the opponent fields the ball; yet, the fielder has less time to field the ball while the opponent is running down to first base.

Popularity :The game is governed by the International Softball Federation (ISF) which oversees the game in more than 100 countries, and became an Olympic sport in the year 1996.

“Sports have the power to ignite passion actively. It starts to grow when we work intensively towards a purposeful goal and realize how our efforts are resulting in steady progress.
Likewise in business, passion allows professionals to mobilize the intellectual and emotional energy fully, thereby driving businesses towards their goals. It provides the necessary sustaining power to push through when going gets tough. It provides you with the energy to inspire and motivate people around to strive for a common goal“.

Meanwhile, Hirav Shah’s tools and strategies have not just helped sportswomen/sportsmen immensely, but his answers also have been game-changers for many struggling ventures, sports leagues and team owners.
Certainly, there are a myriad ways by which Astro-Strategy can aid them.

“Moreover, Astro-Strategy can give CERTAINTY OF SUCCESS in any field of the world with a clear and definite path of action”, Concludes Shah.

Shocking facts about the Beauty Industry, doesn't want you to know

Discovering The Power of Motivational And Inspirational Quotes